We haven't seen a new weight class introduced to the UFC since 2014.

The second women's division in the world's premier mixed martial arts promotion came into existence in 2014, following the success of the bantamweights the previous year.

The strawweights have been a revelation since the roster was filled out from the 20th season of The Ultimate Fighter and the emergence of Joanna Jedrzejczyk as one of the more popular champions in the whole promotion.

And the first steps in bridging the gap between strawweight and bantmaweight have been made by the UFC as it's been confirmed that they are set to stage their first ever women's 125 lb fight this June.

The bout doesn't mean that the formation of an entire weight class is to follow but it's clear that the promotion is testing the waters with this 125 lb clash. 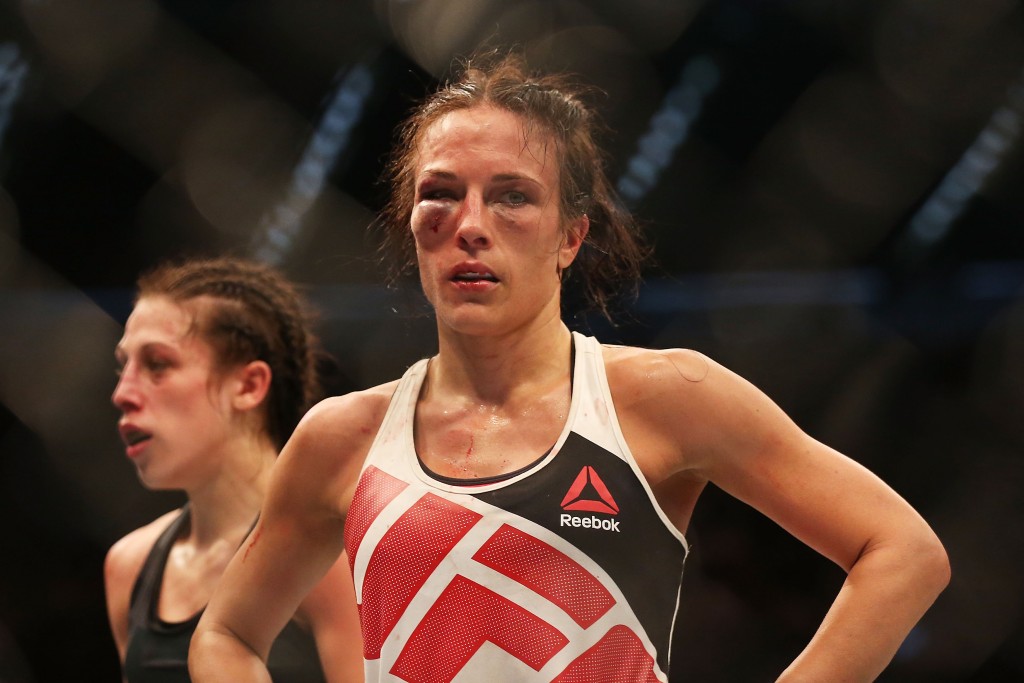 END_OF_DOCUMENT_TOKEN_TO_BE_REPLACED

A statement reads: "UFC officials are looking into possibly opening a women’s flyweight division in the future, but until the time when or if such a division is permanently announced, there remain two women’s divisions (bantamweight and strawweight) and there will be no rankings set up for a 125-pound women’s class."

Letourneau vs. Calderwood will take place on the undercard of the UFC's first ever card in Ottawa, an event headlined by the welterweight clash between Rory MacDonald and Stephen 'Wonderboy' Thompson.