Not many people on the planet would've reacted to Khabib Nurmagomedov's crowd lunge like Dillon Danis.

All the talk after Conor McGregor's defeat to Nurmagomedov, at UFC 229, was about a rematch. Perhaps Dana White should sign up Dillon Danis to a UFC contract and tee him up for a tilt at the champion.

'The Eagle' sparked pandemonium, after his submission win, by vaulting the cage and launching himself into the crowd. His intended target was Danis and he touch-landed on the New Jersey native.

END_OF_DOCUMENT_TOKEN_TO_BE_REPLACED

There was some pre-existing animosity between the pair and UFC commentator Joe Rogan claimed Danis had been insulting Nurmagomedov during his bout.

While most humans would have reeled and peeled away, Danis' reaction was as ballsy as one is like to see. 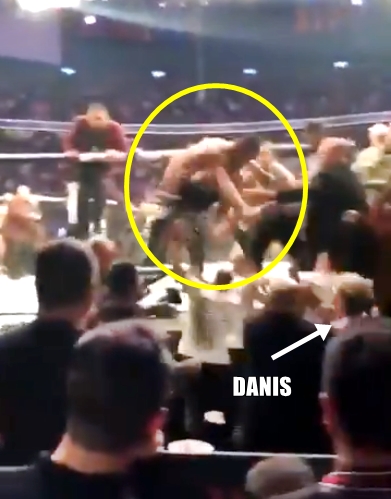 As the clip below will show, after initially getting knocked back, Danis sprung back and started to wade into Nurmagomedov. He connected with a couple of blows and the Dagestani was forced back himself before being pulled from the scene. 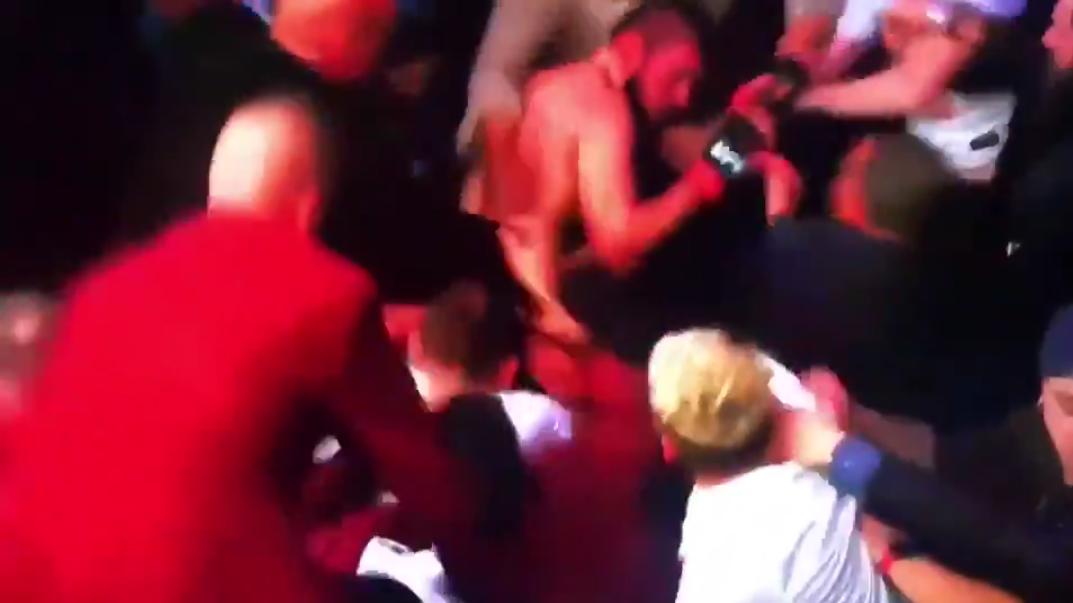 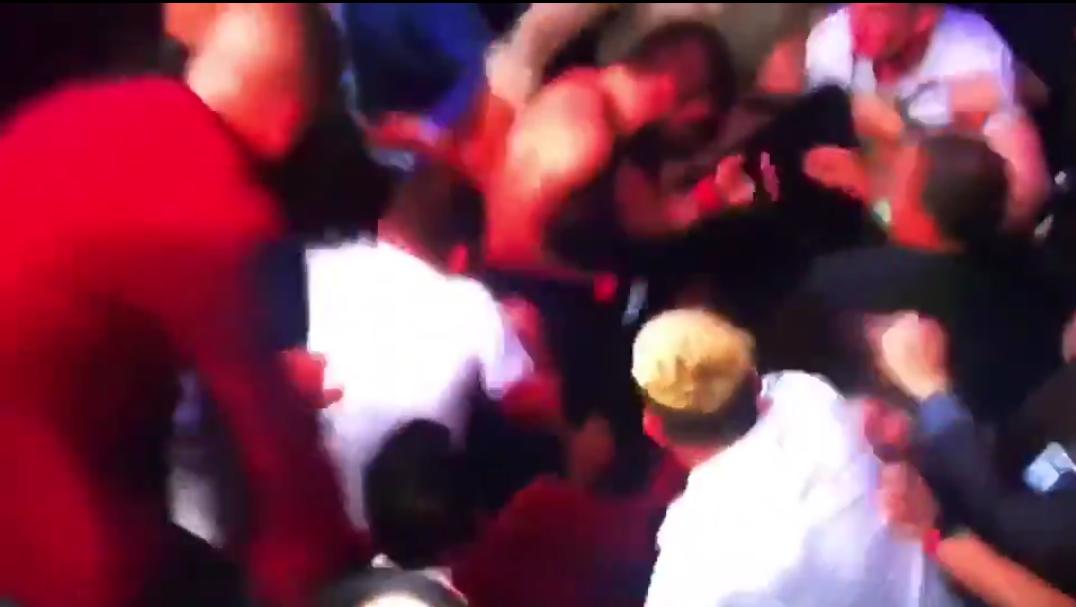 END_OF_DOCUMENT_TOKEN_TO_BE_REPLACED

After trading a few blows, with Nurmagomedov and a few of his entourage, Danis was hauled away from the scene.

He was being held back by several security officials as some of Nurmagomedov's team entered The Octagon to assault McGregor. There were three arrests in the venue but all three men were released as the Dubliner did not wish to press charges.

Check out the fan footage of the Nurmagomedov extras with Danis here:

The real Khabib fight with the best camera man (me) in the arena !!! pic.twitter.com/RgdLchn5cC

Dillon Danis escorted out by police after a wild post-fight brawl. #UFC229 pic.twitter.com/1tNamWaJ6q

Danis has fought in Bellator once before - beating Kyle Walker back in April - but has an extensive Jiu-Jitsu background.

He has spoke openly about one day wishing to fight in the UFC. His MMA debut was at middleweight but he could handily drop for a welterweight fight against Nurmagomedov.

It remains to be seen what sanctions the Nevada State Athletic Commission will hit Nurmagomedov with but this one could be a fight for 2019.