Can't wait to see what this one looks like.

UFC 244 just got one hell of a main event. Nate Diaz will continue his comeback against a man who has recorded two of the scariest knock-outs of 2019.

Diaz has been confirmed as the headline act at UFC 244, at Madison Square Garden in November, against fellow welterweight Jorge Masvidal. 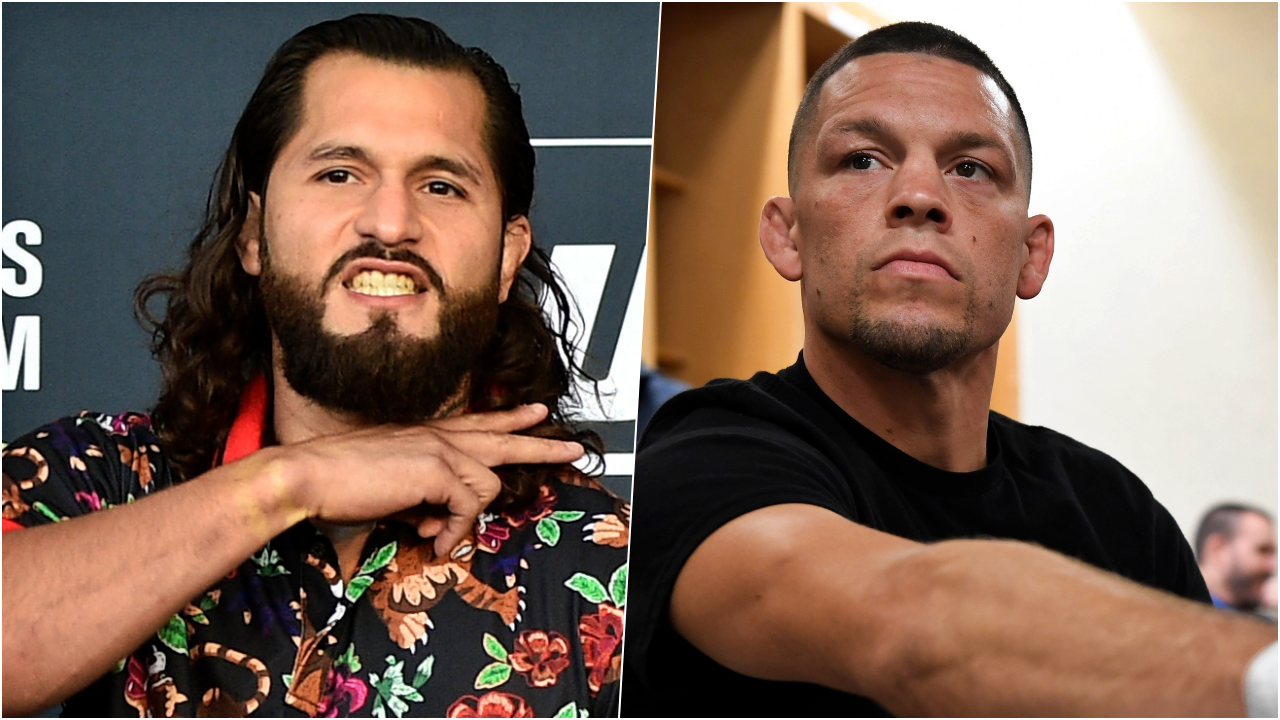 END_OF_DOCUMENT_TOKEN_TO_BE_REPLACED

Already on the card is a fascinating middleweight debut for Darren Till, against Kelvin Gastelum, while light heavyweights Corey Anderson and Johnny Walker will also face off.

The main event is not for a specific divisional title but UFC president Dana White has confirmed that a special belt will be commissioned and their will be five rounds, like a title fight.

After he defeated Anthony Pettis, last month, Diaz declared himself the holder of the 'BMF' [Baddest Motherf***er] belt. He proclaimed:

"So I know my man’s a gangster, but he ain’t no West Coast gangster."

Masvidal was in the crowd for that fight and, a day later, officially and gleefully accepted the call-out. Following UFC 242, in Abu Dhabi on Saturday, White spoke about what is a bold yet unusual move for the promotion.

"After he beat Pettis, he said, 'This [Masvidal bout] is a fight to see who's the baddest motherf***er in this game. That's what this championship is'.

"It's a one and done [situation]. Whoever wins, wins the belt and claims the title of BMF."

END_OF_DOCUMENT_TOKEN_TO_BE_REPLACED

The UFC prefer to hold title fights for their pay-per-view events so it looks as though they have used some creative licence to get this one done.

It will be interesting to see what Conor McGregor makes of this, especially as his summer comeback plans stalled when the UFC refused to make bouts against 'The Notorious' and either Pettis, Donald Cerrone or Justin Gaethje a main event.


popular
Talksport presenter puts Martin O'Neill to the pin of his collar over Declan Rice and Jack Grealish
Gary Neville sticks up for Ronaldo as contextless pictures and videos taken as gospel
Ariel Helwani shares Paddy Pimblett WhatsApp messages as spat becomes public
Rory McIlroy explains 'falling out' with Shane Lowry that lasted a few years
World Cup Power Rankings: The top eight pundits of the tournament so far
World Cup Power Rankings: The top 10 players at the tournament ahead of the quarter-finals
Roy Keane scores winning goal past Micah Richards in ITV v BBC pundits match
You may also like
1 month ago
Conor McGregor almost unrecognisable after shaving off iconic beard
1 month ago
Dana White confirms Conor McGregor is not in the USADA testing pool
2 months ago
Hasbulla signs five year deal with UFC 'worth more than many fighters'
2 months ago
UFC fighter Elias Theodorou has died, aged just 34
2 months ago
John Kavanagh and Johnny Walker kicked out of T-Mobile Arena during UFC 279 main card
2 months ago
Conor McGregor took exception to one part of Nate Diaz victory speech
Next Page