'If Oliveira is still champion when Conor comes back, we will see then.'

UFC president Dana White addressed criticism about Conor McGregor fighting for the lightweight title in his return to the octagon.

McGregor (MMA 22-6) last fought in July 2021 at UFC 264 where he lost to Dustin Poirier in the first round due to suffering a broken leg.

Rumours have been circulating of McGregor receiving a title shot despite not winning a fight at 155 pounds since November 2016. 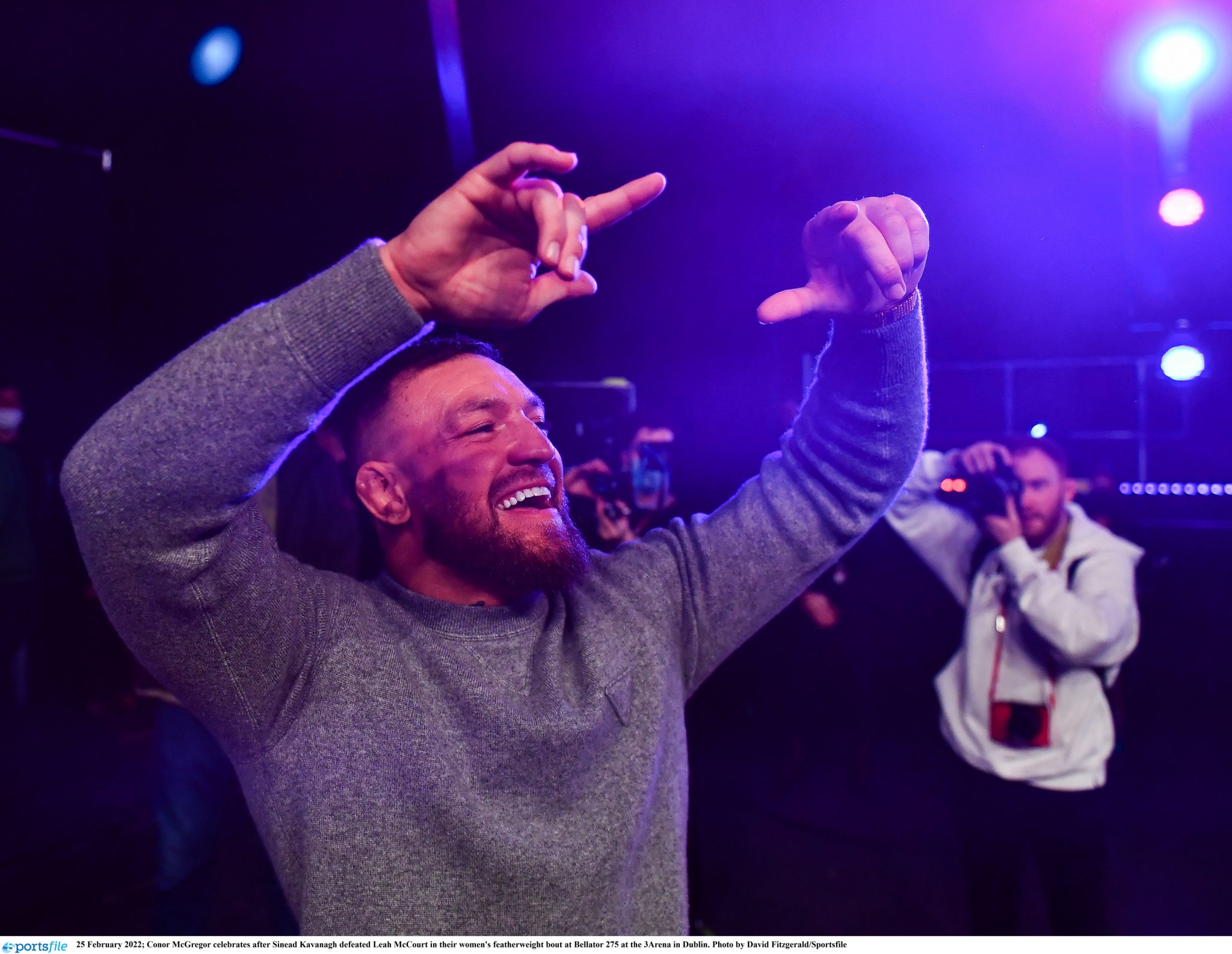 White played down the developments as McGregor won't be ready to fight until at least the Summer.

END_OF_DOCUMENT_TOKEN_TO_BE_REPLACED

A lot will depend on the current UFC lightweight champion Charles Oliviera. The Brazilian is booked to fight Justin Gaethje at UFC 274 in May. If he wins that fight and wants McGregor - White will explore that option.

“We will see what’s what with the lightweight division,” said White to ‘The Underground.'

“It’s going to depend on who the champion is when Conor McGregor comes back, they have a say in it. What do they want to do?

"If it’s Oliveira who is still champion when Conor comes back, maybe Oliveira wants Conor. We will see then.” 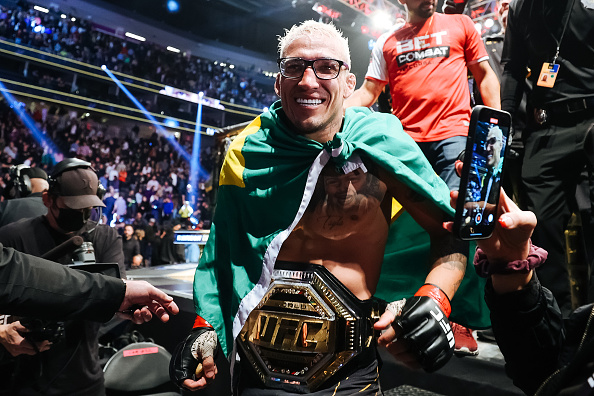 White vents his frustration over the Conor McGregor criticism.

END_OF_DOCUMENT_TOKEN_TO_BE_REPLACED

The UFC president has had enough of being asked if McGregor will get a title shot upon his return. McGregor's last win came at UFC 246 against welterweight Donald Cerrone in January 2020 after 40 seconds.

White went on to say anyone who has a problem with McGregor getting a title fight is an "idiot." The Crumlin native headlined five of the top six highest-earning cards in UFC history.

“The problem is, every time I do a f**king interview, all anybody wants to ask is, ‘You think Conor McGregor will get a f***ing title shot?’ That’s all they f***ing ask.

"So, I’m gonna say, ‘Well Conor McGregor isn’t anywhere near coming back yet, so I don’t know, let’s see what happens...’ 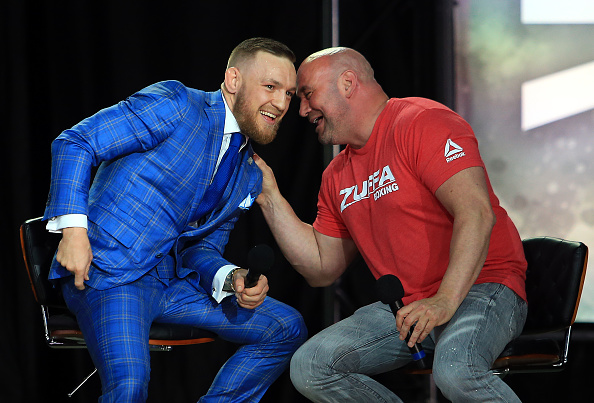 
popular
World Cup 2022 Day 10: All the major action and talking points
Iran demand action by FIFA after USA team change flag on social media
Thibaut Courtois warns teammates after leaks emerge from Belgium camp
"I can absolutely say that I have never enjoyed a job more" - McKaigue revelling in new role as Slaughtneil GPO
Roy Keane's issue with Argentina star could rival Graeme Souness and Paul Pogba
"I have equal love for football and hurling" - Sheehy set for two Leinster finals in two hours
World Cup 2022 Day Nine: All the major action and talking points
You may also like
2 months ago
Hasbulla signs five year deal with UFC 'worth more than many fighters'
2 months ago
UFC fighter Elias Theodorou has died, aged just 34
2 months ago
John Kavanagh and Johnny Walker kicked out of T-Mobile Arena during UFC 279 main card
2 months ago
Conor McGregor took exception to one part of Nate Diaz victory speech
2 months ago
Nate Diaz and Tony Ferguson tossed together for UFC 279 main event after wild 24 hours
3 months ago
Your guide to a huge weekend of sport and how to watch it all
Next Page