Brock Lesnar will not be returning to the Octagon.

Lesnar had been promised an immediate title shot in his comeback, with UFC heavyweight champion Daniel Cormier eager for the guaranteed payday that would accompany a bout against Lesnar.

And while UFC President Dana White had repeatedly insisted that Lesnar's plan was to return to the UFC, the latest update reveals that the former UFC heavyweight champ has decided to hang up his gloves.

END_OF_DOCUMENT_TOKEN_TO_BE_REPLACED

With the Lesnar fight off the table, Cormier is now in talks to defend his title in a rematch with Stipe Miocic.

ESPN also report that Cormier vs. Miocic II is verbally agreed for a pay-per-view event on August 17, in Anaheim, California. 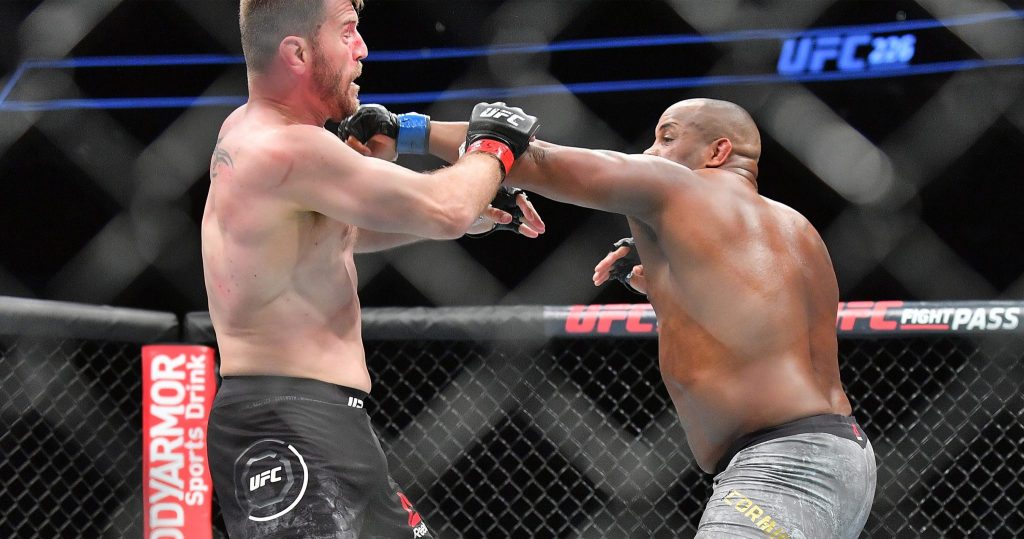 END_OF_DOCUMENT_TOKEN_TO_BE_REPLACED

Cormier brutally ended Miocic's two-year reign as heavyweight champion with a first-round knockout victory when the pair met in the main event of UFC 226 last July.

"I'm ready," Miocic said of the opportunity to exact vengeance against 'DC'.

"I've been ready. And I'm going to take back what's mine."

Lesnar, meanwhile, walks away from MMA with his legacy as one of the sport's biggest pay-per-view draws of all time intact.

END_OF_DOCUMENT_TOKEN_TO_BE_REPLACED

The WWE superstar remarkably won the UFC heavyweight title in just his fourth professional fight but saw his MMA career hindered by a battle with diverticulitis. Lesnar made a successful comeback at UFC 200 in July, 2016 but what was initially ruled a unanimous decision win over Mark Hunt was overturned to a No Contest after it emerged that Lesnar tested positive for a banned substance.