Conor McGregor has nothing but the utmost faith in his left hand.

It would be unfairly reductive to dismiss 'The Notorious' as a one-dimensional fighter but it's clear that his most dangerous weapon is the power with which he has been bless, particularly in his left hand.

Famously durable UFC stars like Jose Aldo, Chad Mendes and Eddie Alvarez all folded under the weight of McGregor's left mitt and it's the very tool that the Irishman feels would trouble boxing legend Floyd Mayweather should their much-publicised super-fight come to fruition.

McGregor's striking coach Owen Roddy has spoken of his belief that, regardless of the opponent, the left hand has to be taken seriously.

"We all know what happens when Conor lands that left hand," Roddy told Newstalk's Petesy Carroll. "It doesn’t matter who it is, if that hand lands on your chin you’re going to sleep." 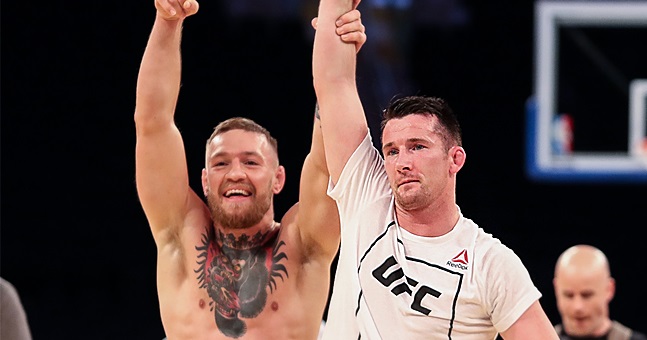 One man who is not all that excited about witnessing McGregor's boxing debut against arguably the greatest of all time is Limerick pugilist Andy Lee who has admitted that "as a contest of boxing, it doesn't really excite me."

"There's only one winner really and that's Floyd Mayweather," Lee asserted while speaking on Off The Ball. 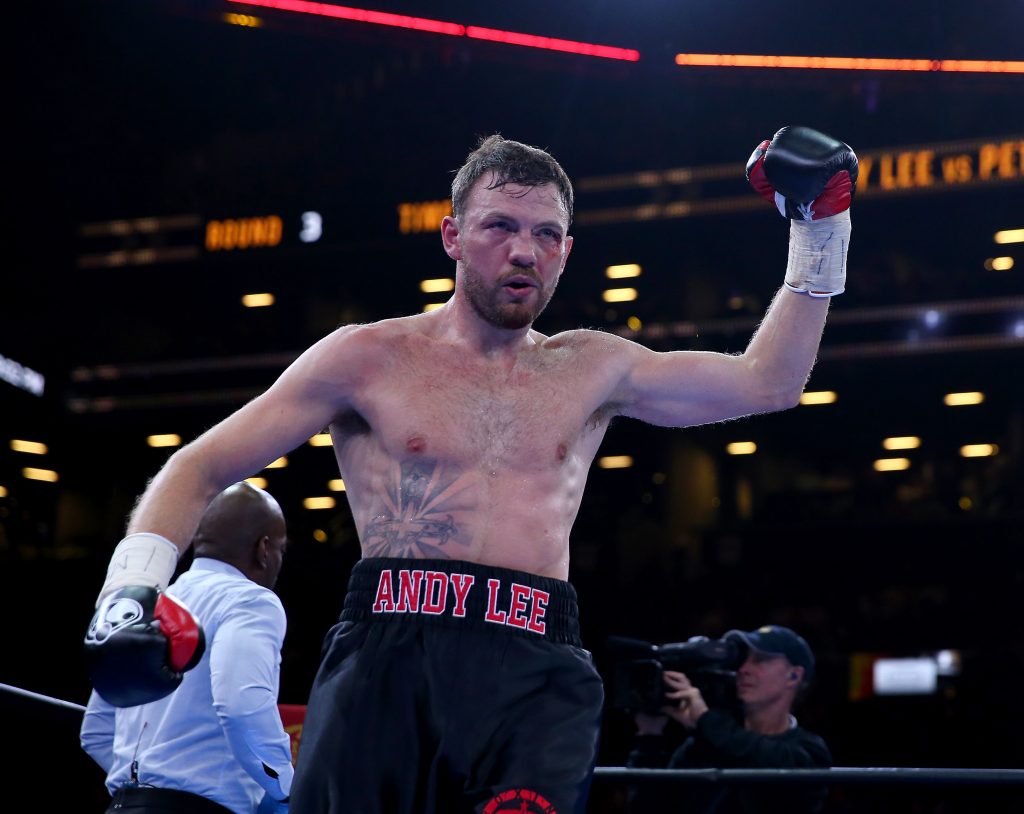 END_OF_DOCUMENT_TOKEN_TO_BE_REPLACED

Lee has not competed in over a year but is expected to make an announcement regarding his comeback fight in the coming weeks and the former WBO middleweight champion believes that the larger, more padded boxing gloves would take away from the power that McGregor has displayed in the Octagon thus far.

"They're only 4oz. gloves - the UFC gloves - so it (a punch) can only be harder and tougher to take," Lee said.

"So Conor McGregor's strength and power which he holds in his left hand would be negated by wearing the bigger gloves I think... Even though they're only 8oz. gloves for a 147lbs fighter." 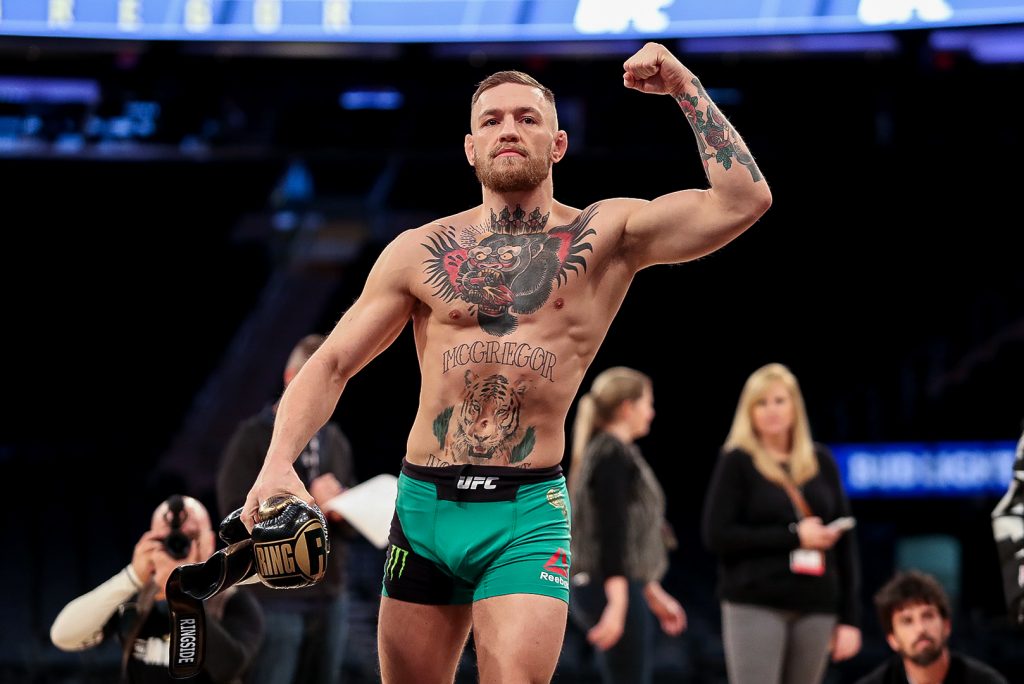 END_OF_DOCUMENT_TOKEN_TO_BE_REPLACED

Having said that, Lee also doesn't foresee a scenario in which the notoriously defensive Mayweather stops McGregor in the as yet hypothetical bout.

Lee would expect McGregor to survive the fight without getting knocked out but, according to the 34–3–1 boxer, Mayweather would coast to victory on the scorecards.

"Mayweather rarely knocks anybody out," Lee continued. "He hasn't had a knockout victory in years so it would more than likely go the distance.

"But, hey, if Conor McGregor can go the distance with the greatest fighter of all time - not of all time but of the last generation - it would be an achievement in itself."


popular
Specsavers troll former Liverpool star for Darwin Nunez headbutt claim
“Players flourished when Roy Keane left” - Rio Ferdinand on why Keane was a 'detriment' to Man United
"To be able to call myself the fastest man in Irish history is just amazing" - Olatunde overjoyed after record-breaking run
The moment Israel Olatunde realised he qualified for the Euro 100m final is what it's all about
Jamie Carragher on the three Man United players Erik ten Hag can't trust
Wexford, Waterford and Kilkenny down some good men as Australia calls
Jurgen Klopp reacted like everyone else to Darwin Nunez headbutt red card
You may also like
1 month ago
Jorge Masvidal speaks about defending BMF title against Conor McGregor
2 months ago
Dana White reveals who Conor McGregor could fight on UFC return
2 months ago
Your guide to a great weekend of sport and how to stream it all
2 months ago
Conor McGregor says he knows his next UFC opponent and fight date
3 months ago
Commentating cage-side, Daniel Cormier missed the UFC knock-out of the year
3 months ago
Conor McGregor responds to Michael Chandler's callout after UFC 274
Next Page