We are one day from destiny...

Both fighters are on weight and ready...

A lot has been said and done in the lead up to this titanic fight, however all of that goes out the window tomorrow as the two finally collide inside the UFC Octagon. 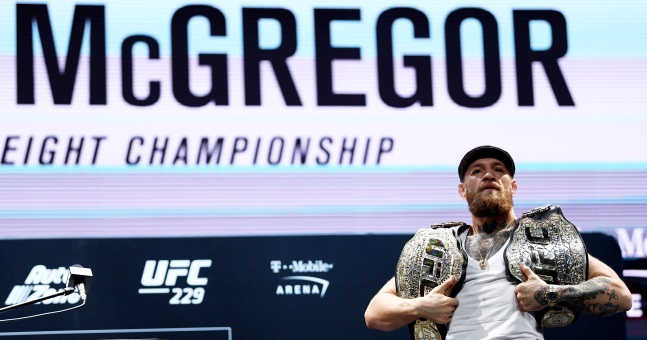 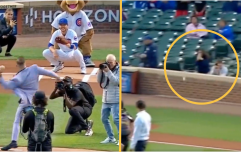 END_OF_DOCUMENT_TOKEN_TO_BE_REPLACED

Since first entering the Octagon in 2013, Conor McGregor has gone from strength to strength, and has cemented his legacy as the greatest star to ever grace mixed-martial-arts.

His mental game is leap years ahead of anybody else.

A lot of his fights have been won before a punch is even thrown, simply because the SBG fighter has been able to get into their heads.

Both champions where a shell of their dominant selves when they faced McGregor. 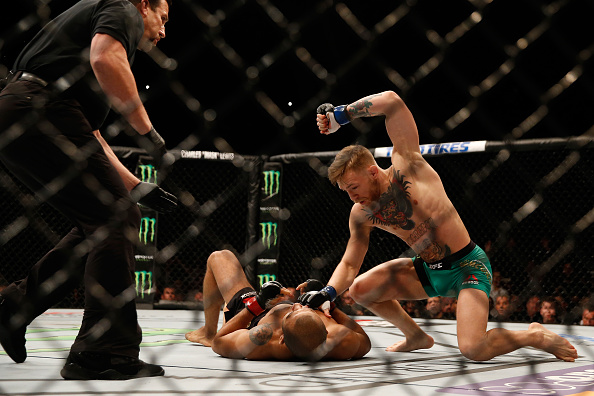 END_OF_DOCUMENT_TOKEN_TO_BE_REPLACED

His ability to get into his opponent's heads, coupled with his rapid rise to stardom has cause many to compare the Crumlin man to one Muhammad Ali, for many the greatest athlete to ever live.

Ali was light years ahead when it came to selling a fight and promoting himself, indeed no-one ever came close until Conor McGregor entered the MMA scene, so it is easy to see where the comparison comes from. 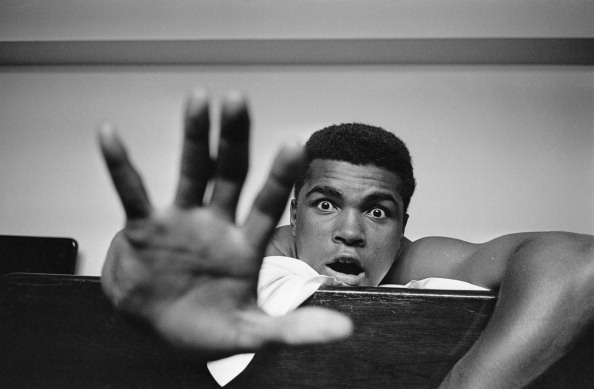 Just this week, UFC president Dana White made the comparison between the two once again when talking to Dan Hardy for BT Sport.

"I hate to always do this because you don't want to compare people to Ali, because he's Ali.

"But Conor is very Ali like, and I think he's even better than Muhammad Ali at the mental warfare game.

"He's as good as Ali at hyping up interest in whatever he's doing, whether it's fighting or selling whiskey." 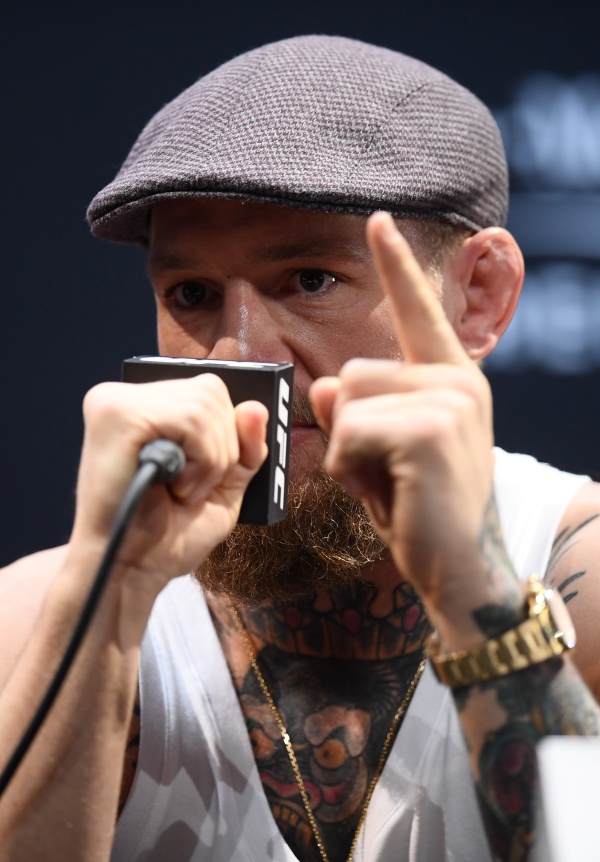 END_OF_DOCUMENT_TOKEN_TO_BE_REPLACED

The comparison was put to McGregor last night, and the Dublin man showed his humble side when addressing it, citing that he could never be placed in the same category as someone so great.

It was a side to McGregor we so seldom see, but one that is sure to have endeared him to anyone watching.

"He's saying about Muhammad Ali and the mental warfare, I respect that and appreciate that but... Muhammad Ali is a special special individual. 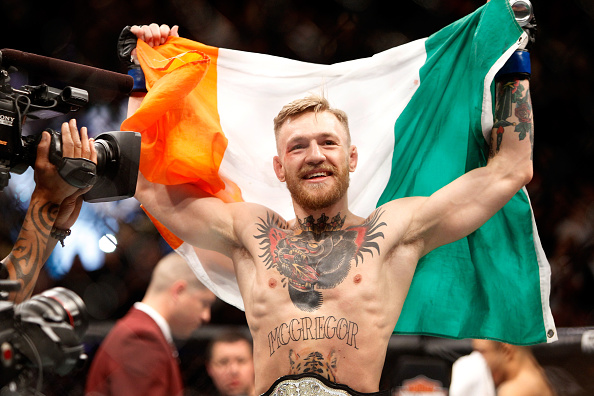 "I do not, I am not even close to that man's greatness. The things he done throughout his career, he is a special individual and to even have my name next to that man is like, a truly truly proud moment for me.

"So, thank you all, but I cannot compare myself to that great man."

In a week where he headlines the biggest fight of the year that will bag him a tasty €50 million, it is great to see the human side to McGregor.


popular
Man United aren't good enough to accommodate Ronaldo's refusal to work
Player manager takes over Naas just days before county senior semi-final
Andy Farrell's Ireland squad for November internationals to feature some exciting talents
"I won't let that happen!" - Peter O'Mahony riled up by Connacht star
The FootballJOE Pub Quiz: Week 10
'I was sitting here this week and people were wondering if I was going to retire'
Luiz Felipe in tears after bizarre red card after full-time whistle
You may also like
2 days ago
José Mourinho swaps Conor McGregor a Roma jersey for some whiskey
2 months ago
What are the dark circles on swimmers backs at Tokyo Olympics?
2 months ago
Conor McGregor deletes series of tweets aimed at Poirier and Khabib
3 months ago
Conor McGregor says he was injured going into Dustin Poirier fight
3 months ago
Conor McGregor labelled an 'easy payday' who can't compete with top UFC fighters anymore
3 months ago
Khabib says McGregor is "finished" as Dos Anjos makes his play
Next Page