Liverpool's Paddy Pimblett has been making waves in the UFC, not just for his performances in the cage, but for his outgoing personality outside of it.

The Liverpudlian isn't afraid to speak his mind, and with his trademark look, rocking an Oasis-style haircut, couple with the fact that he's got serious talent to back himself, he really is a star in the making. 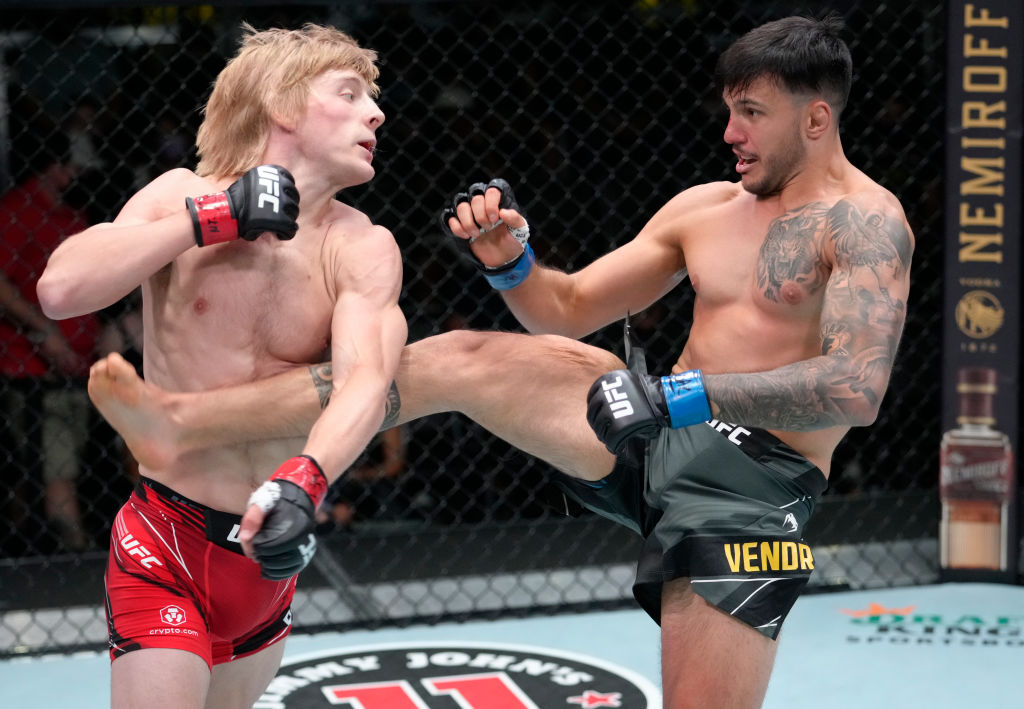 END_OF_DOCUMENT_TOKEN_TO_BE_REPLACED

His 'grab-the-mic' attitude is very remisceint of Ireland's Conor McGregor when he was bursting onto the world stage.

Throw in the fact that they are both lightweights, and suddenly you realise that there could be the potential of a fight there one day. 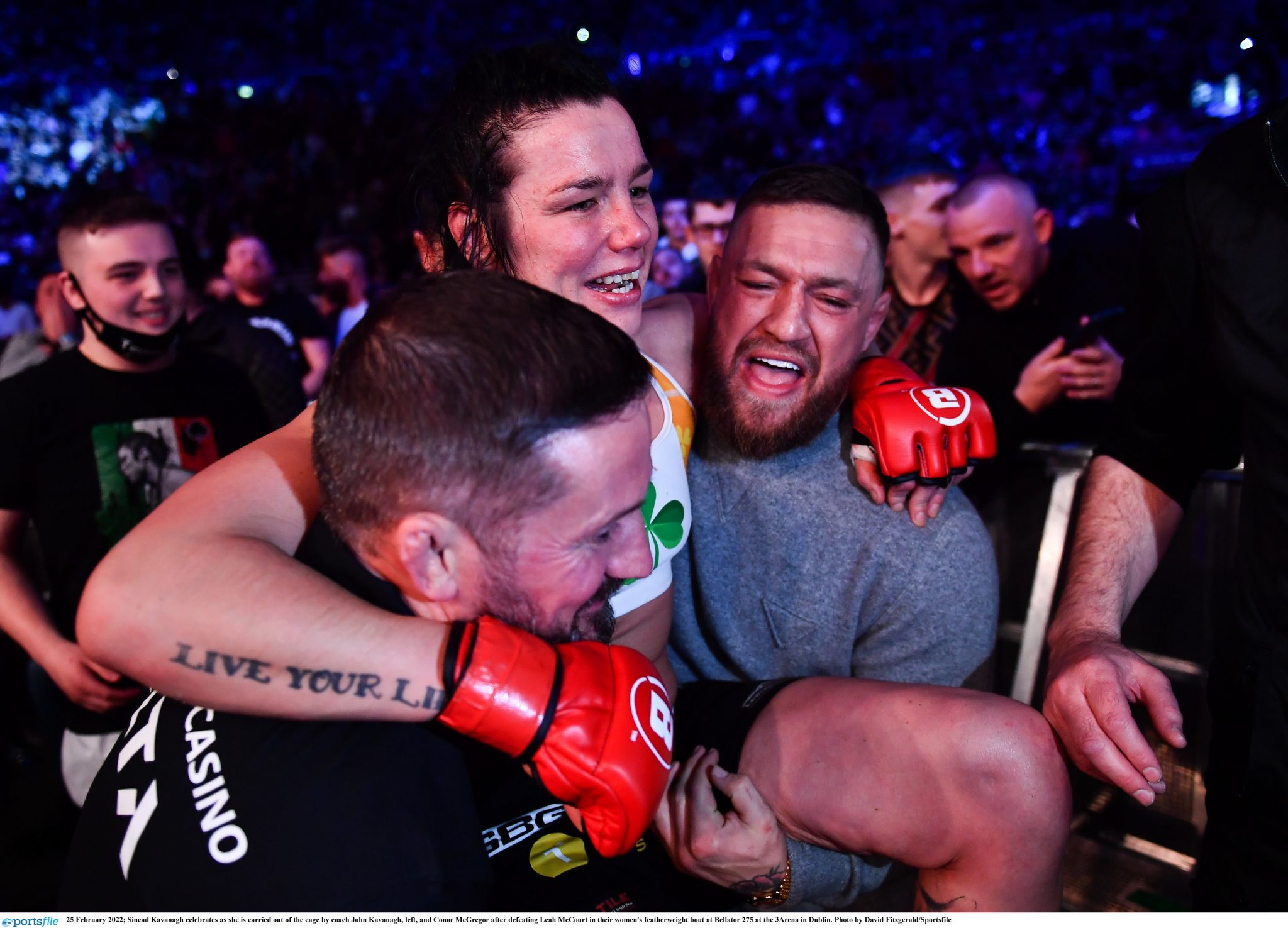 END_OF_DOCUMENT_TOKEN_TO_BE_REPLACED

The Notorious was in Dublin last night, supporting his stablemate Sinead Kavanagh, as she fought and defeated fellow Irish woman, Leah McCourt in the Bellator co-main event.

Speaking in Ain interview cage side at the event, the question of a future bout with 'Paddy the Baddy' was put to the former two-weight UFC world champion.

"He's a good kid Paddy, a scouser, you got to love the scousers. You know, my father was born in Liverpool.

"One half side of my family is from there, so I got a lot of love in that part of the world. 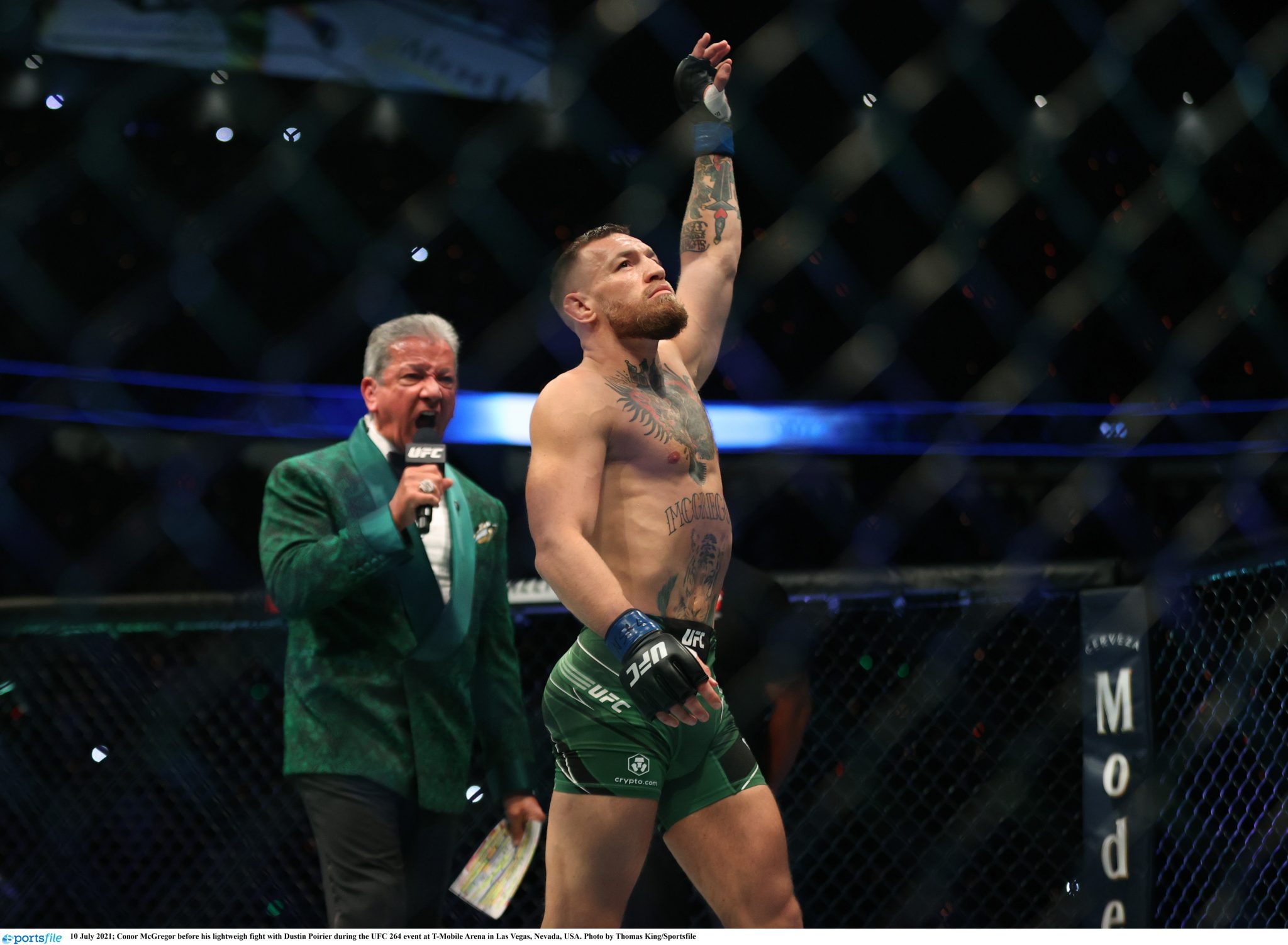 "And who knows, you know? I will never say no to nothing."

Of course, the Liverpool born brawler was going to reply, and took to Twitter to do so, stating "Yes the big fella @TheNotoriousMMA never say never"