Conor McGregor offered fight for another belt, just not by the man holding it

Colby Covington has made a name for himself over the past year as the UFC's perennial trash talker.

The American fighter has put everyone on blast from all corners of the company, including heavyweight legend Fabricio Werdum and colour commentator Joe Rogan.

His insistence on trash talking everyone in the company has worked out for him as he recently defeated Rafael Dos Anjos to claim the interim welterweight strap at UFC 223. 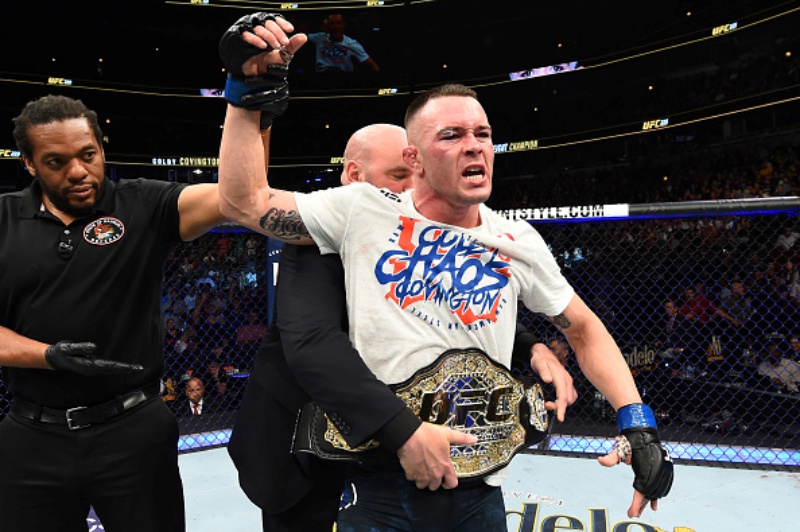 END_OF_DOCUMENT_TOKEN_TO_BE_REPLACED

Colby fulfilled his ambition of winning the belt and bringing it to the White House, but despite all of this, Dana White and the UFC have instead arranged a match-up between undisputed welterweight champion Tyron Woodley and rising English star Darren Till.

However, the American Top Team fighter is refusing to relinquish his title, even going as far as to claim that he, himself is the undisputed welterweight kingpin.

Covington is now offering fighters the chance to come and claim the so called undisputed crown from him, including Conor McGregor. Speaking to Damon Martin of MMA Weekly he said.

"There’s a couple lightweights ­— Khabib and Conor — if they want to make a claim to another belt, I’ve got the undisputed welterweight belt. So those fights might present themselves." 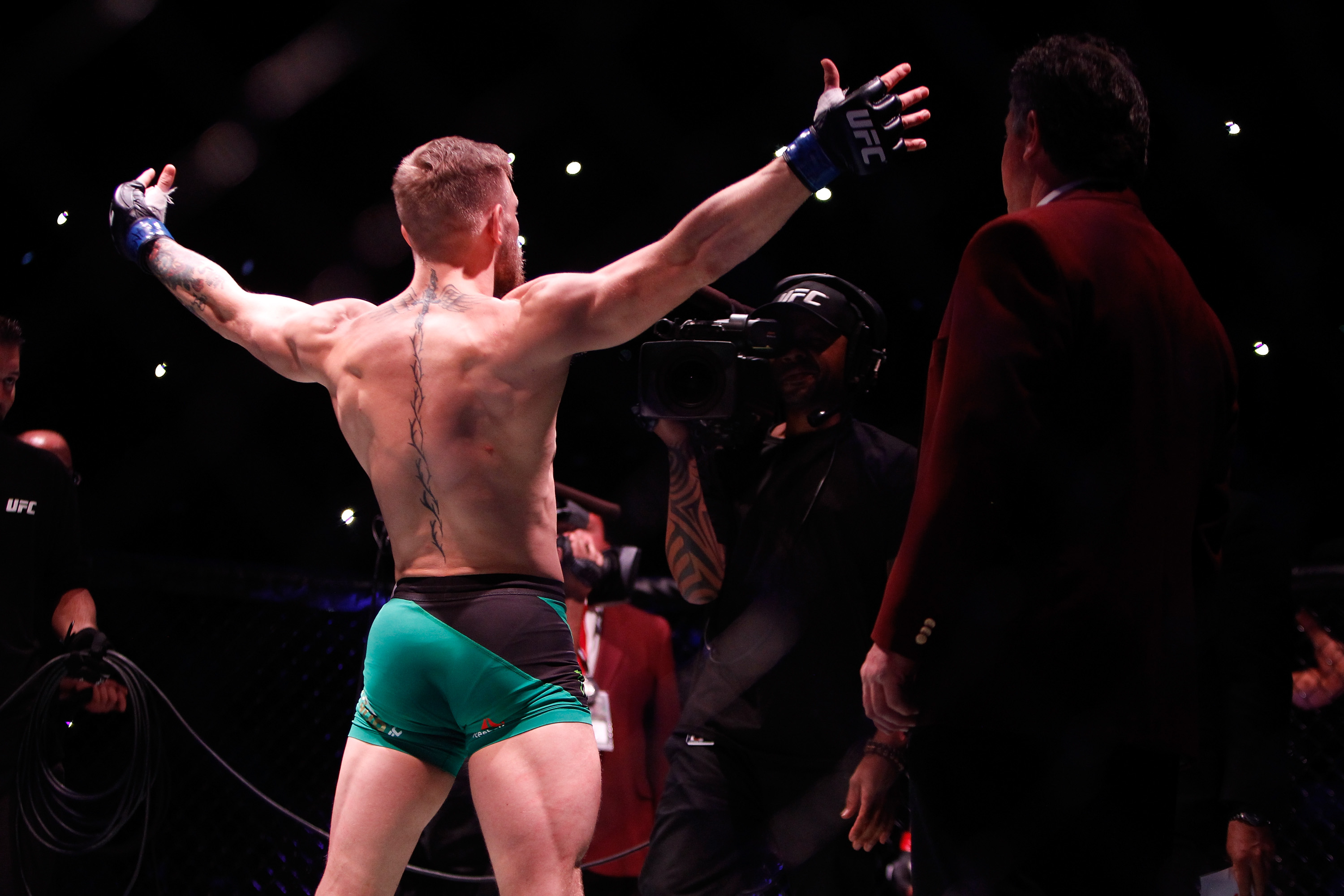 END_OF_DOCUMENT_TOKEN_TO_BE_REPLACED

Covington stated he would prefer to fight the winner of Woodley and Till, but insisted there is a host of other fighters out there for him to take down, including Nick Diaz and GSP.

He then launched into a verbal tirade against Canadian fighter GSP who is considered by many to be the greatest welterweight of all time.

"GSP, that little syrup sucker, he can come get this. He thinks he’s the greatest welterweight of all time. I have something else to say about that. I’ll destroy him. I’ll send him back to Canada crying. He can eat his little poutine there. I’m going to get my poon-tang here in America like a real American champion." 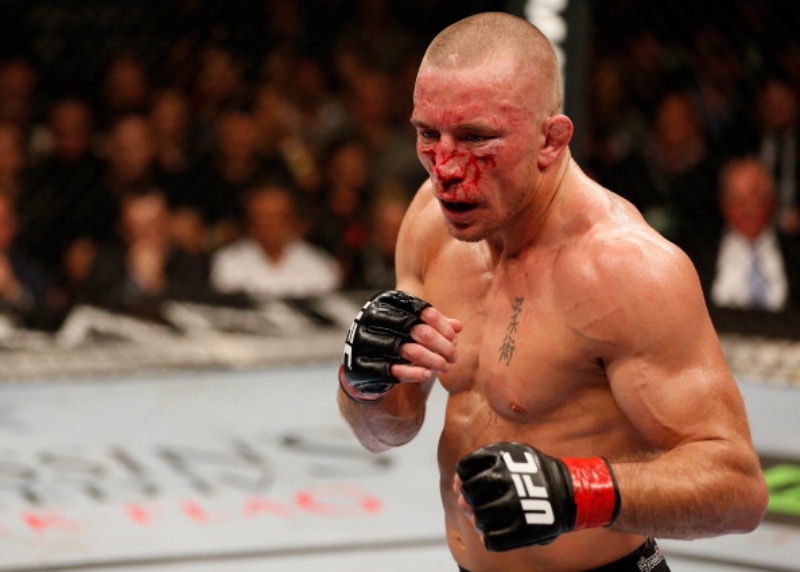 END_OF_DOCUMENT_TOKEN_TO_BE_REPLACED

UFC fan's around the world wait in anticipation to see what the next move for Colby will be. What we do know is that the current interim champion looks set to be stripped of his title once Darren Till and Tyron Woodley weigh in for their championship bout in Dallas next month.

Until then, we can expect the brash American to keep offering to fight everyone and anyone for the undisputed welterweight crown, that does not belong to him.