"I well know who. When. What weight. Where."

Conor McGregor says he knows the weight class, opponent, and when he will return to the octagon in his first UFC fight back from injury.

'The Notorious' has been sidelined since July 2021 after he sustained a broken leg in his trilogy fight against Dustin Poirier.

In recent months, however, McGregor has been in the gym and building his way back to full fitness. 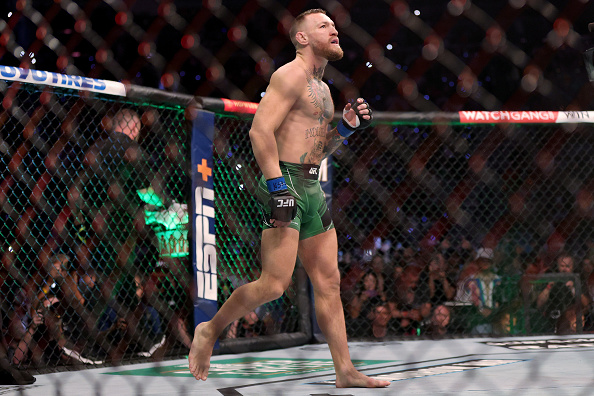 Conor McGregor discusses his next fight.

Following a series of McGregor tweets, it now appears the 33-year-old's training is motivated by an upcoming bout.

END_OF_DOCUMENT_TOKEN_TO_BE_REPLACED

McGregor spent Tuesday night tweeting teasers such as, "The date of my return is…" and "My next fight is…" but there was no further explanation of these comments which left MMA fans guessing.

However, the Dubliner said he knew the full details about his return to the UFC and who he will fight. Yet, he didn't offer any further information.

“If you want a knock off me step up and say your piece. I’m still picking who,” McGregor tweeted.

“Just kidding I well know who. When. What weight. Where. How it goes. Everything. I see dead people.”

END_OF_DOCUMENT_TOKEN_TO_BE_REPLACED

There is a long list of potential opponents for the Irish fighter.

McGregor has been strongly linked with a bout against Charles Oliveira. The former lightweight champion was stripped of his title after missing weight against Justin Gaethje at UFC 274, despite being victorious.

McGregor, however, recently said he wanted to move up to welterweight and fight Kamaru Usman for the belt. 'The Nigerian Nightmare' is due to defend his title against Leon Edwards later this year though. 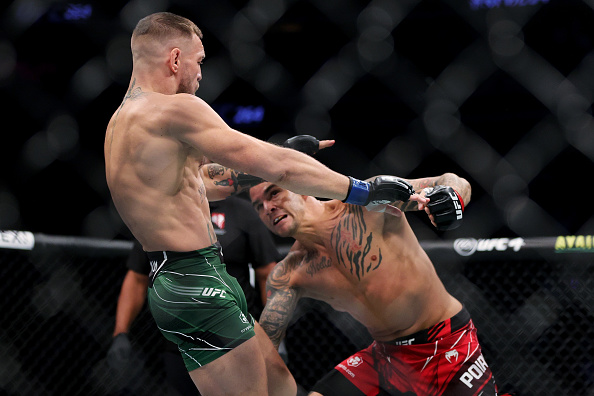 Lightweight contender Michael Chandler called out McGregor at welterweight following his knock-out victory over Tony Ferguson at UFC 274. However, that fight seems unlikely due to the significance of the match-up.

That leaves Nate Diaz. He and McGregor are 1-1 against each other, and with Diaz only having one fight left on his deal this could be the perfect time for UFC president Dana White to cash in on the third bout of a trilogy.

The pair fought at welterweight twice before, so it may be the most likely option for McGregor upon his return. 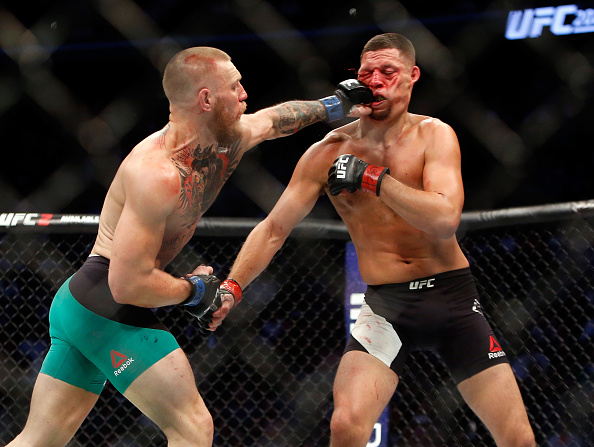