Conor McGregor is always a solid bet for a quality sound bite.

Never short of an opinion or gag, 'The Notorious' had very little to say about the news of former opponent Chad Mendes' two year suspension but he wasn't going to say nothing.

On Wednesday the UFC's anti-doping partner USADA announced that Mendes received a two year sanction after failing an out-of-competition drugs test that took place in May. 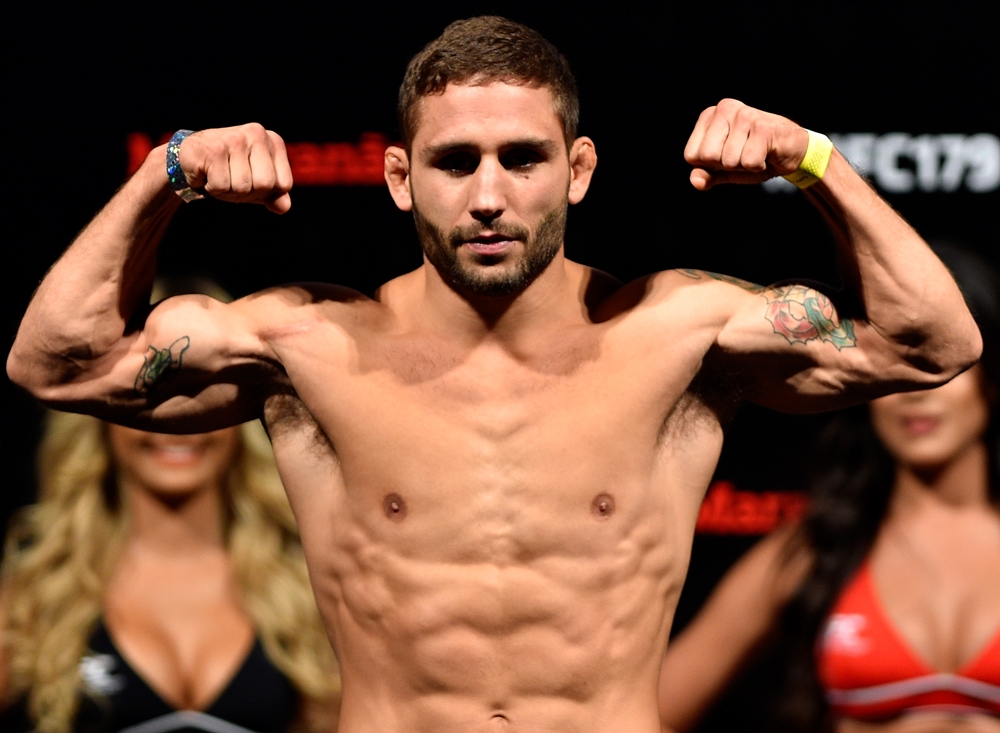 END_OF_DOCUMENT_TOKEN_TO_BE_REPLACED

The Team Alpha Male featherweight tested positive for GHRP-6 (Growth Hormone-Releasing Hexapeptide) which is on USADA's banned substance list and it will be June 2018 before we see him in the Octagon again.

Mendes was coming off two defeats for the first time in his career after being knocked out by Frankie Edgar in December, five months after losing an interim title fight to McGregor. 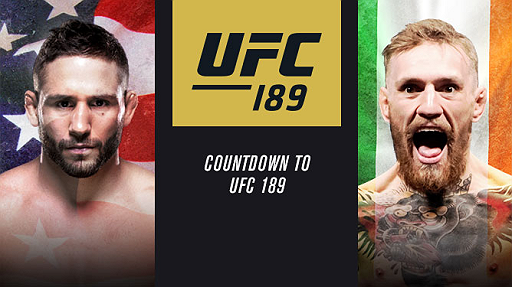 END_OF_DOCUMENT_TOKEN_TO_BE_REPLACED

McGregor came from behind in the first round to finish Mendes in the second of UFC 189's main event and he's curious whether or not 'Money' was doing anything nefarious when they met last July.

“I wonder was he on that stuff when we fought," McGregor told his website TheMacLife.com.

"One thing I know for sure (though), you can’t put steroids on your chin."


popular
Matt Williams wants two changes and Peter O'Mahony benched for Ireland vs. France
"Remember that name" - Sonny Bill Williams raves about Ireland U20 star after outrageous try assist
"He rode him like a machine rather than a racehorse" - Mullins doesn't spare Townend as second string come good
Peter O'Mahony reaction to Liam Williams scuffle shows he may finally be mellowing
Ireland vs Wales: All the big talking points, moments and player ratings
Two changes as familiar faces return to our Ireland team to face France
The two reasons why Aidan O'Shea's performance against Armagh was his best in ages
You may also like
1 month ago
T.J. Dillashaw: Conor McGregor is right to pull out of USADA testing pool
1 month ago
Ariel Helwani shares Paddy Pimblett WhatsApp messages as spat becomes public
1 month ago
Conor McGregor savagely hits back at Joe Rogan following PED comments
3 months ago
"There’s a new Irish superstar in town" - Young Derry fighter touted for UFC after big title win
3 months ago
Conor McGregor almost unrecognisable after shaving off iconic beard
3 months ago
Dana White confirms Conor McGregor is not in the USADA testing pool
Next Page