Conor McGregor admits he was drinking during Khabib training camp

McGregor drinking and disappearing for days on end was part of a "heartbreaking" fight camp, says John Kavanagh.

Conor McGregor is days out from his UFC return and he appears to be in a much better place than when we last saw him prepare for a trip to The Octagon.

Back in September and early October, in 2018, McGregor's fight-hype personality was ramped up to 11 and his back-and-forths with Khabib Nurmagomedov were petty and ugly. The cheek and charm of previous press conferences and face-offs had gone and, in the second of their two press outings, McGregor sipped whiskey and offered some to his tee-total opponent.

'The Notorious' has admitted to Ariel Helwani that there was 'venom in me' around that UFC 229 lightweight title bout and it seeped into his fight camp and daily life.

During a wide-ranging interview with Helwani, McGregor at one stage mentioned that he had not touched a drop of alcohol in his fight camp ahead of the Cerrone bout. Pressed on that comment, McGregor said:

"I was drinking all bleeding fight week the last time. I was on the Conan O'Brien show [drinking]." 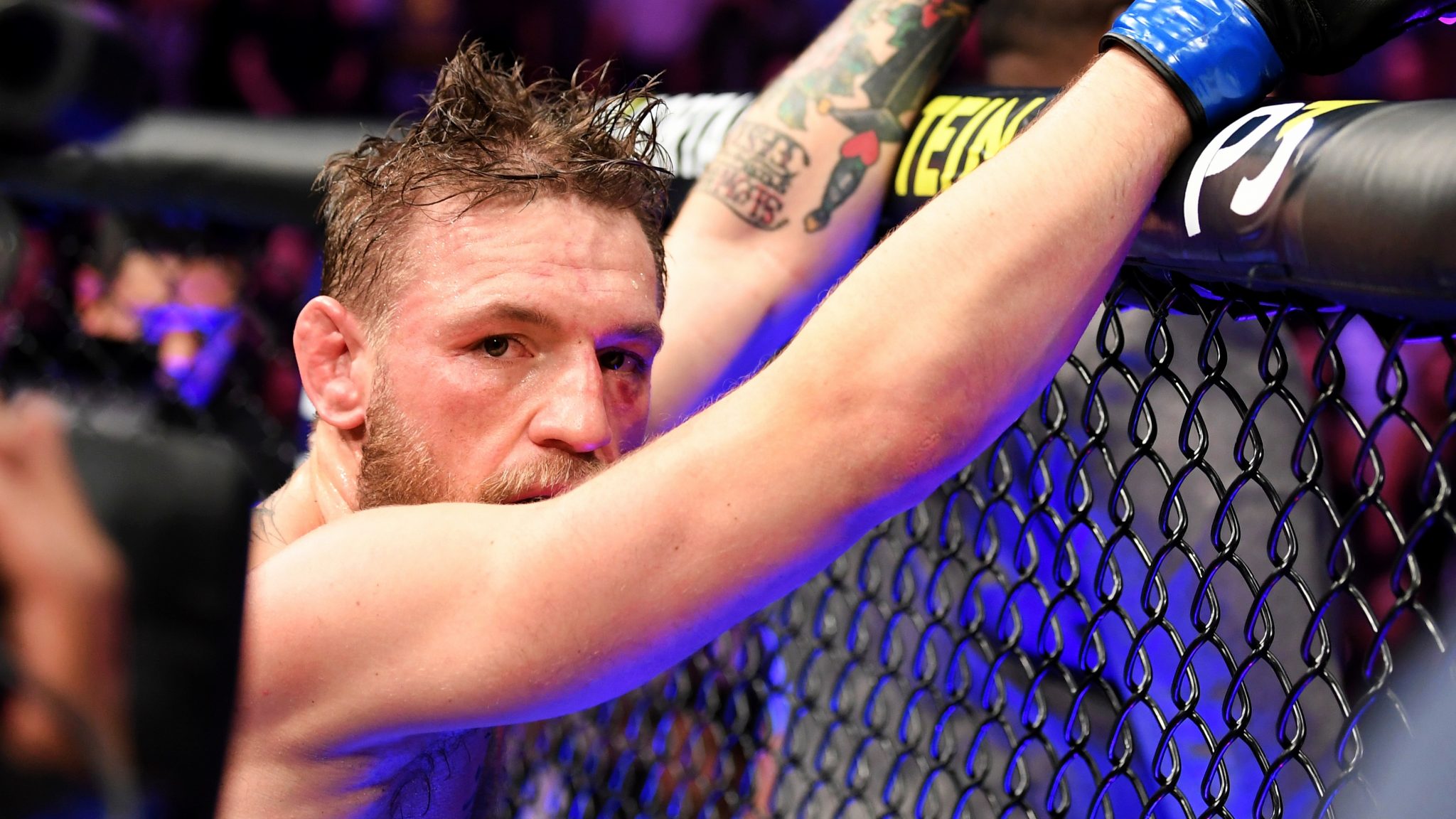 "Don't know [why]. I just had this venom in me or something. I don't know why. I had people holed up in a hotel, from that part of the world [Russia], and I would ring and arrange a fight. So they come from the hotel down to the gym and have a full-blown fight; no head guard. I'd win. You know, we'd have a war, and I'd win, and I'd knock the guy out. And then I'd go off and celebrate, and then I'd come back in three days."

END_OF_DOCUMENT_TOKEN_TO_BE_REPLACED

In another Helwani interview, McGregor's head coach John Kavanagh described his lapses in behaviour and focus, and disappearing acts, as "heartbreaking".

15 months on from that submission loss to Nurmagomedov, McGregor insists he has never felt better and that his focus is crystal clear. He wants to fight at least three times in 2020 and could even have four fights if there is a handy victory, or two, along the way.

He has 'made a promise to my team [and] my fans that I would stay 100% fully focused' but he says he will enjoy a drink of his own whiskey, Proper 12, after the fight has concluded.

The next time fight fans may catch glimpse of McGregor drinking, he comments, will be at his after-fight party in Las Vegas.

He will party, he says, take a rest day and then return to the gym next Monday. Ready to go again.

popular
The SportsJOE 12 o'clock quiz | Day 140
Only a Champions League fanatic would get full marks in this quiz
"There's times I do think I probably have let people down but in fairness, I have got good support from back home"
Getting 20/20 in our Champions League quiz would be a miracle
Frustration boils over for Shane Lowry at PGA Championship
Jonny Hayes and Aberdeen teammates apologise after Covid cluster shutdown
Rory McIlroy speaks superbly on conscience call that cost him at US PGA
You may also like
3 weeks ago
Max Holloway's class gesture after controversial UFC 251 loss transcends the sport
2 months ago
Dana White faces more retirement questions after Garbrandt and Nunes victories
2 months ago
Justin Gaethje tells Conor McGregor to wait his turn
2 months ago
McGregor the fighter just couldn't help himself
2 months ago
"I'll go to Ireland; do what I gotta do" - Gaethje has plans for McGregor after title fight
2 months ago
Justin Gaethje demolishes Tony Ferguson to claim interim title
Next Page