How on earth are Ronda Rousey's pay-per-view numbers this close to Conor McGregor's?

One of the most famous sentences uttered by one of the greatest film characters of all time, and it translates perfectly to the fight game.

END_OF_DOCUMENT_TOKEN_TO_BE_REPLACED

We need heels. We need polarising figures. And it could be argued that former UFC women's bantamweight champion Ronda Rousey is the most divisive fighter ever to step foot in the Octagon.

Rousey is a strange one. She dominated early but was made to look like an amateur late on in her career, which is presumably drawing to an end before she even reaches her 30th birthday.

Prior to her most recent defeat, last Friday, Rousey stood alongside Conor McGregor as the most reliable cash-cow at the UFC's disposal. 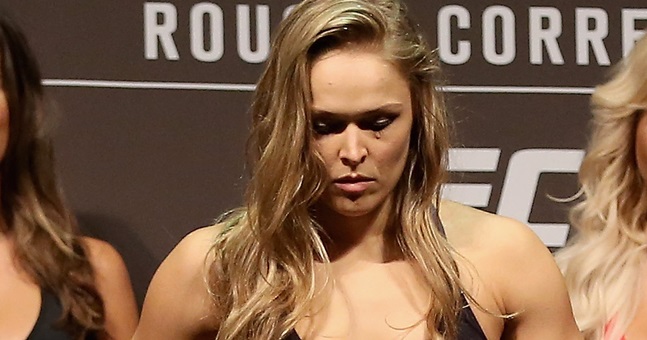 END_OF_DOCUMENT_TOKEN_TO_BE_REPLACED

For her comeback bout, Rousey met and was ultimately demolished by defending champ Amanda Nunes and all signs are pointing to McGregor numbers in terms of pay-per-view buyrates.

MMA Fighting's Dave Meltzer notes that the early television numbers project a very fruitful pay-per-view reward for the company for UFC 207, the card headlined by Nunes and Rousey.

Three of those four events were main-evented by 'The Notorious' and UFC 200 was always going to reap huge numbers due to the big names on the bill. 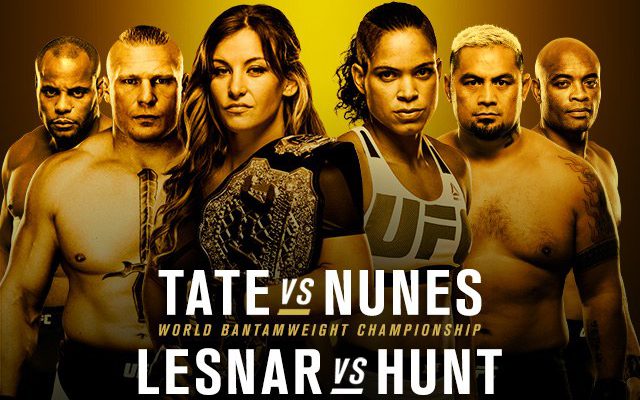 END_OF_DOCUMENT_TOKEN_TO_BE_REPLACED

Therefore it would appear that one significant similarity between Rousey and McGregor is the ability of both to cultivate an interest in their fights.

There is a formula to pay-per-view success.

You want to break through to a group of hardcore fans who will never miss out on the chance to watch you perform but you must also get under the skin of enough people that they too will tune in to witness you bludgeoned into defeat.

McGregor's following became so loyal due to a combination of his sharp wit, his prowess at winding up opponents and his matchless quotability. And his trash talk is also precisely what makes his detractors want to see him fall and celebrate his defeats.

Rousey's fanbase came largely due to the fact that she was the first female to dominate in the UFC. At will, she threw her opponents to their backs and forced them into submission. Nobody had seen a fighter (wo)manhandle people the way that Rousey did. 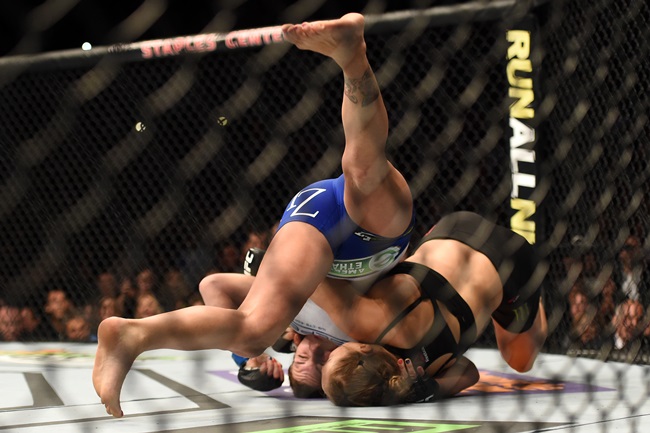 But, as we've seen, the woman quite simply can't take a punch. The frequency with which she keeps her head plopped directly on the centre-line is proof that she just doesn't have it in her to stand with anyone from a striking background. And she likely never will.

Let's be honest. Ronda Rousey was found out in her last two fights and her legacy in the UFC is likely going to come down to a 6-2 record and as downright dominant as those first six showings were, the most recent pair of outings have done irreparable damage to her reputation.

The major difference is that Conor McGregor is a fighter and a proficient mixed martial artist while Rousey is no more than a talented Judo practitioner.

Rousey's early success is not unlike that of Royce Gracie insofar as both had very few tricks up their sleeves but the perfection of those techniques in their respective arsenals was enough to bamboozle opponents unfamiliar with that set of skills.

Rousey is a pioneer, sure. But she's not going to go down as an all-time great because, unlike McGregor, she can't actually fight at the elite level anymore. 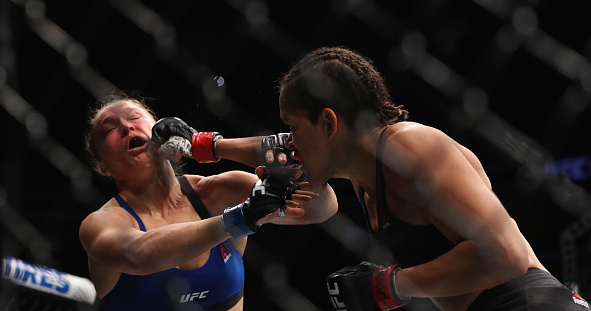 She broke down the door with brute force but the likes of Amanda Nunes, Holly Holm and 'Cyborg' are proving that to get further into the building, where longevity lies, picking locks is the much more intelligent strategy.

When we look at Rousey's success, we can almost put it down to an incredibly favourable set of circumstances. The women against whom she was matched up simply didn't have it in them to avoid the clinch, hip toss and armbar. She was the first dominant female and that alone made her different, aroused fans' curiosities and turned her into a superstar. 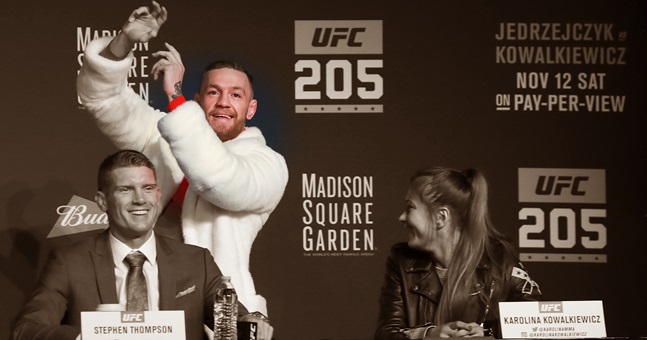 The same, it would appear, cannot be said for Rousey. She took a year out to presumably tune up her ability to strike but that didn't exactly go to plan so who knows how much work was put in there?

And the fact that she completely neglected her media obligations is no less than a dereliction of duties.

Fight fans are not forgiving and if a fighter is granted the chance to avoid all press then they'd damn well better win.

Fighters' responsibilities, in order to be taken seriously, are as follows...

2 - They need a relationship with the press.

3 - They need to prove that they're constantly striving for improvement in the ever-evolving sport that is MMA.

4 - They need utter confidence in their own abilities.

5 - They need to be able to draw in eyeballs.

Now, Conor McGregor not only possesses each of those traits but he has mastered all of them.

Rousey, it could be argued based on the evidence of recent fights, can only lay claim to that last quality.

Playing the polarising game will work in the short term for fighters but McGregor is simply more adept at balancing on the tightrope between beloved and detested. Rousey, meanwhile, is stumbling towards irrelevance because of her refusal to play the game.

And while her drawing power was just as buoyant last weekend, that ship will start sinking if she decides to continue fighting and preparing like she did in her last camp.

And, as for McGregor, the world is his.


popular
World Cup 2022 Day 12: All the major action and talking points
From Ireland to Argentina: Alexis Mac Allister's Irish roots explained
The FootballJOE Qatar World Cup 2022 Geography Quiz
France demand FIFA change result of World Cup defeat over 'rule break'
"Nowadays, even if I don't hit a ball, I don't care as long as we win" - Gleeson learning from the past
Cristiano Ronaldo 'agrees £173m-a-year deal' with Saudi club
Castleknock's Warnock the hero as Maynooth win first ever Ryan Cup final
You may also like
2 months ago
Hasbulla signs five year deal with UFC 'worth more than many fighters'
2 months ago
UFC fighter Elias Theodorou has died, aged just 34
2 months ago
John Kavanagh and Johnny Walker kicked out of T-Mobile Arena during UFC 279 main card
2 months ago
Conor McGregor took exception to one part of Nate Diaz victory speech
2 months ago
Nate Diaz and Tony Ferguson tossed together for UFC 279 main event after wild 24 hours
3 months ago
Your guide to a huge weekend of sport and how to watch it all
Next Page