Bruce Buffer has a way with words.

One simply doesn't ascend to the pinnacle of combat sports announcing without being able to speak and 'The Veteran Voice of the Octagon' can certainly do that.

Buffer has set the scene for thousands of UFC fights, having joined forces with the world's preeminent mixed martial arts organisation in 1996.

END_OF_DOCUMENT_TOKEN_TO_BE_REPLACED

That, coupled with his traditional martial arts background, means that it's safe to assume that Buffer knows a thing or two about fighting and has the ability to assess a fighter's skills.

It's worthwhile, then, to hear what Buffer made of Ronda Rousey's return to the Octagon last week as nobody had a better seat in the house to witness one of the most anticipated bouts of 2016. 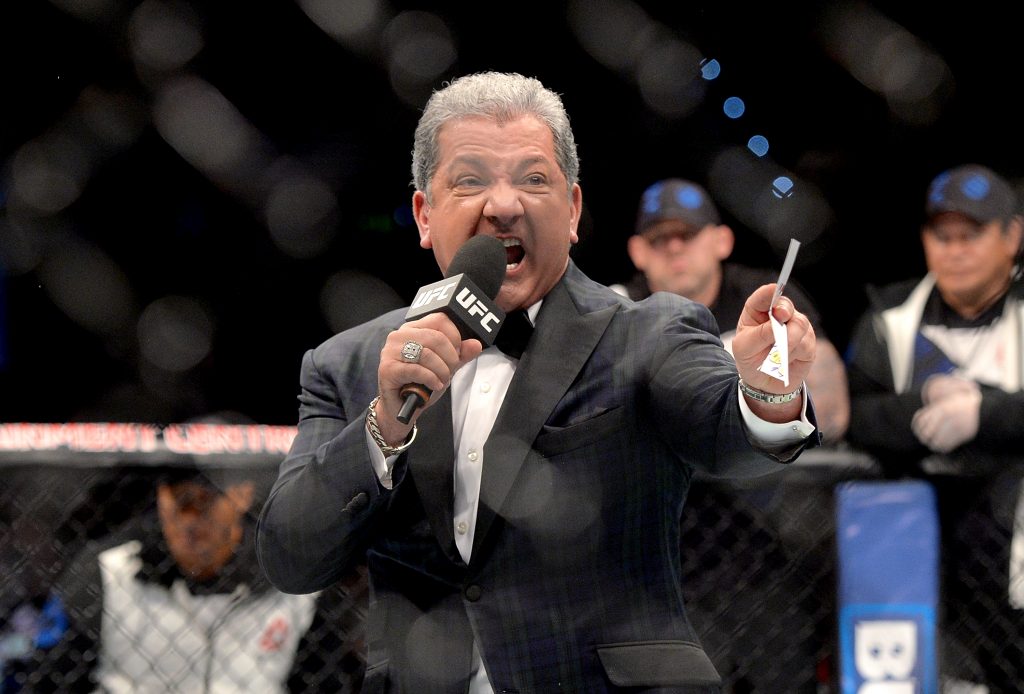 SPOILER ALERT - Rousey lost in devastating fashion against a dominant champion in Amanda Nunes and Buffer has analysed the 48 seconds by coming up with one of the most remarkable analogies of all time when describing the Brazilian winner.

END_OF_DOCUMENT_TOKEN_TO_BE_REPLACED

"I thought (Rousey) was focused, she just got her ass handed to her," Buffer told The Pony Hour Podcast, as transcribed by Bloody Elbow. "She came into Vegas, on Monday or Friday previous, weighing 135lbs, instead of coming in on 150 or whatever, and having to lose 15lbs in 5 days. That’s focused! She came in for the kill.

"In the case of Amanda Nunes, who is like Chuck Liddell with a clitoris. It’s like — and minus the penis — this is a woman who can move back and forward, who doesn’t punch and hit you in the face, she punches through your head. She’s probably going to hold that belt for a long time."

Much has been made of what Rousey's next move might be, with plenty suggesting that retirement is on the horizon for the former UFC women's bantamweight champion and most recommending that any future training camps take place away from the tutelage of her under-fire head coach Edmond Tarverdyan. 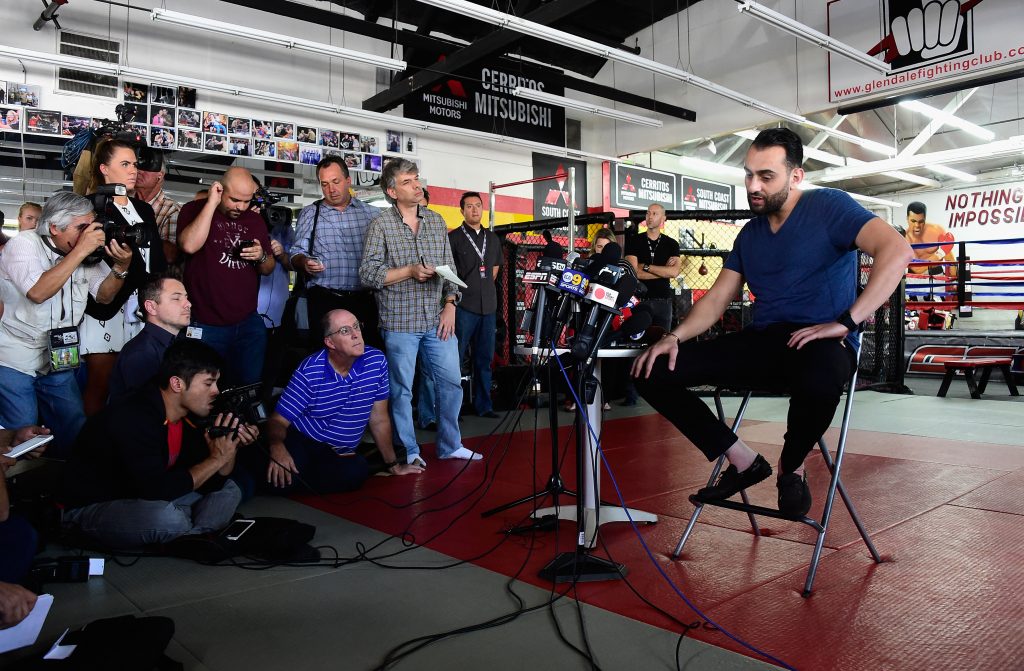 END_OF_DOCUMENT_TOKEN_TO_BE_REPLACED

And if 'Rowdy' does decide to give it one more go, Buffer echoes the sentiments of most fight fans in relation to the popular opinion that she's outgrown Glendale Fighting Club.

“The conjecture is out there. Ronda needs a new training camp! Why? There’s no excuse in my mind — and I think I have the right to say this as I have been involved in fighting for 30 years, far beyond the UFC,” Buffer added. “I grew up around fighting. I have fought myself more times than I remember, in the streets, and in the ring. I’ve never had a pro-fight. I know what it’s like to take punches. That’s why I introduce these guys the way I would like to be introduced. That’s part of the emphasis of why I do that."