OK, maybe we're getting carried away with ourselves but who doesn't love the former UFC middleweight and light heavyweight? And it seems like Donald Trump has no plans to stop Yoel Romero.

Stann seldom speaks anything but sense in his new role as colour commentator and admirably represents all that is good in MMA.

END_OF_DOCUMENT_TOKEN_TO_BE_REPLACED

A vocal advocate of more stringent drug testing in mixed martial arts, you'd do well to find a more respected figure in the sport.

Stann, who earned a Silver Star from his time in combat as a marine, stands up for what he believes in and isn't afraid to speak out against nefarious goings-on in the Octagon.

So he could probably write a thesis on Romero, who continues to do his reputation no good by repeatedly bending the rules and testing the patience of referees.

Infamously, the polarising Cuban wrestler bought himself plenty of extra recovery time against Tim Kennedy by refusing to get off the stool in between the second and third round, a tactic that clearly worked as he knocked Kennedy out just moments later.

END_OF_DOCUMENT_TOKEN_TO_BE_REPLACED

Against Ronaldo 'Jacare' Souza, he avoided an unfavourable position against the Brazilian Jiu-Jitsu black belt by grabbing the fence in an act that was only punished by a stand-up. Romero went on to win a razor-close split decision.

And his dodgy strategies showed themselves in the Octagon last Saturday too when, after losing the first round, Romero bought himself a few vital seconds of breath-catching after his cornermen doused him in water, prompting the referee to halt proceedings and dry him off. He went on to knock out Chris Weidman in the third round.

Fans already had an issue with 'The Soldier of God' prior to UFC 205 due to the fact that he had been suspended for six months after testing positive for a banned human growth hormone stimulator, although it was later proven that the failed drug test stemmed from a tainted supplement. 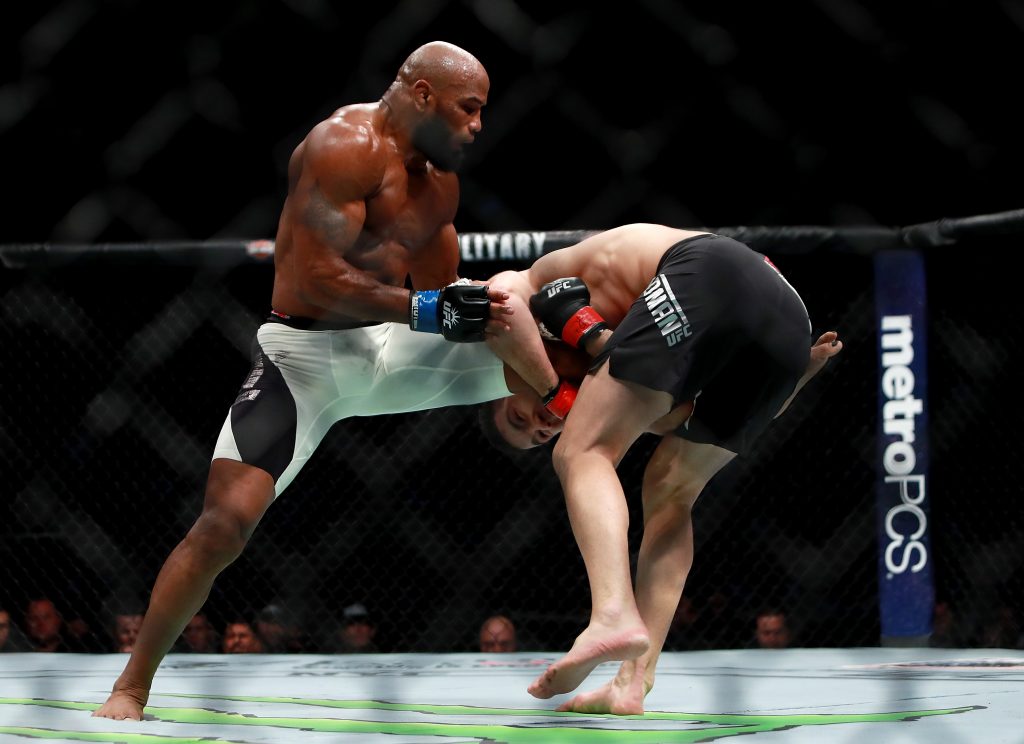 END_OF_DOCUMENT_TOKEN_TO_BE_REPLACED

But it seems that Romero is never without controversy and Stann is growing tired of his unsporting behaviour.

"You can't talk about Romero without addressing some of his in-cage antics," Stann said on his SiriusXM show.

"Grabbing the fence, his coaches dumping water all over him, this guy will do anything to win a fight!

"And when I say anything, I mean anything, bending the rules inside the rules. He'll do anything and in my opinion, it needs to be stopped. And it’s up to people in the media, like me, that have a voice, to make sure he understands that.

"Hey Yoel, we see you doing it, we see your corner doing it and the commissions need to see and look back on the film, and there may be some people who aren’t allowed to corner you anymore if they’re going to continue with these antics. 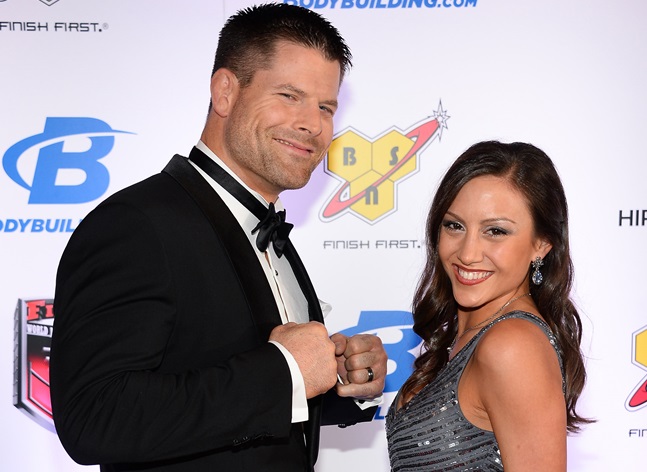 "You've got to answer the bell and get off the stool, no matter how tired you are. We’ve seen that trick too many times before. You've got to stop grabbing the fence.

"And referees, when it’s egregious and it could alter the position of a fight, they’re going to take a point away from this guy. And they've got to do that. They need to do that with this guy and hold him accountable because in every fight we’re seeing some of this stuff.

"And the most important thing for Yoel, for him to hear, is that it's going to tarnish your legacy."
Aaron Kernan joins Colm Parkinson on The GAA Hour to explain the work he's doing for the Club Players Association. Derry captain Chrissy McKaigue talks Slaughtneil and a Dublin club advertising for hurlers gets a sore touch. Subscribe here on iTunes.