Matt Serra commenting on submissions is one thing but for boxers to discuss what mixed martial artists should do when in a choke hold, well that just seems odd.

Billy Joe Saunders is the latest member of the anti-Notorious brigade to criticise the fact that Conor McGregor tapped out of the rear naked choke applied by Nate Diaz at UFC 196. 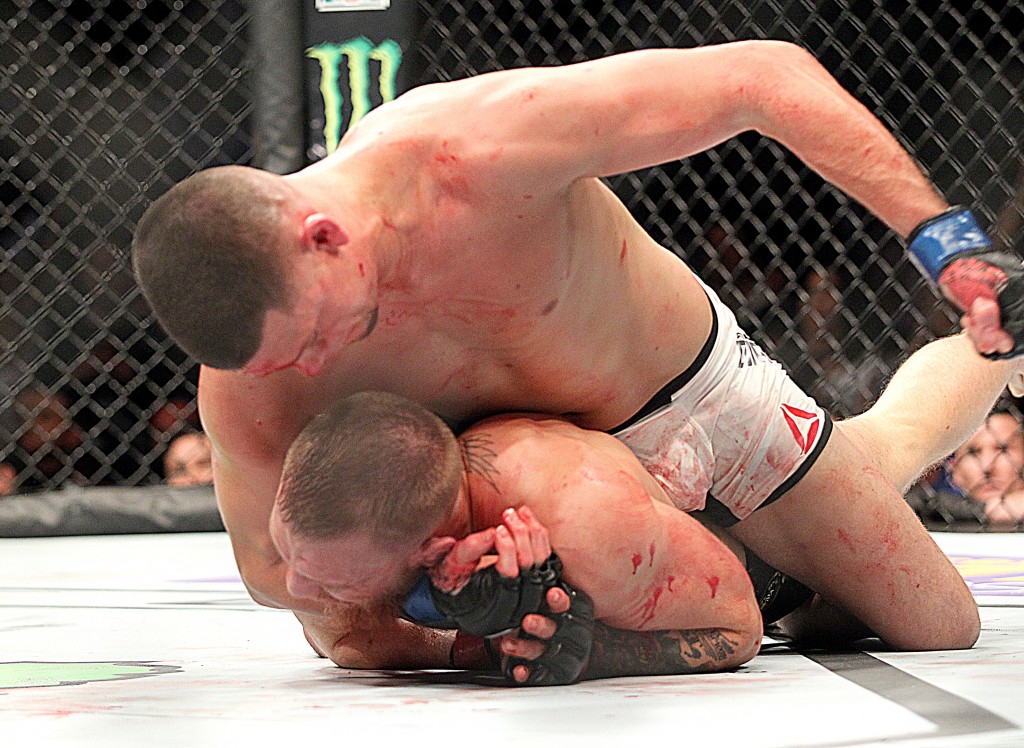 END_OF_DOCUMENT_TOKEN_TO_BE_REPLACED

And now even boxers are throwing their two cents in.

Saunders, who many will remember from his rivalry with Limerick middleweight Andy Lee which came to a head in December, told BoxingScene.com that he felt McGregor tapped out too quickly and that he could last longer in a choke. 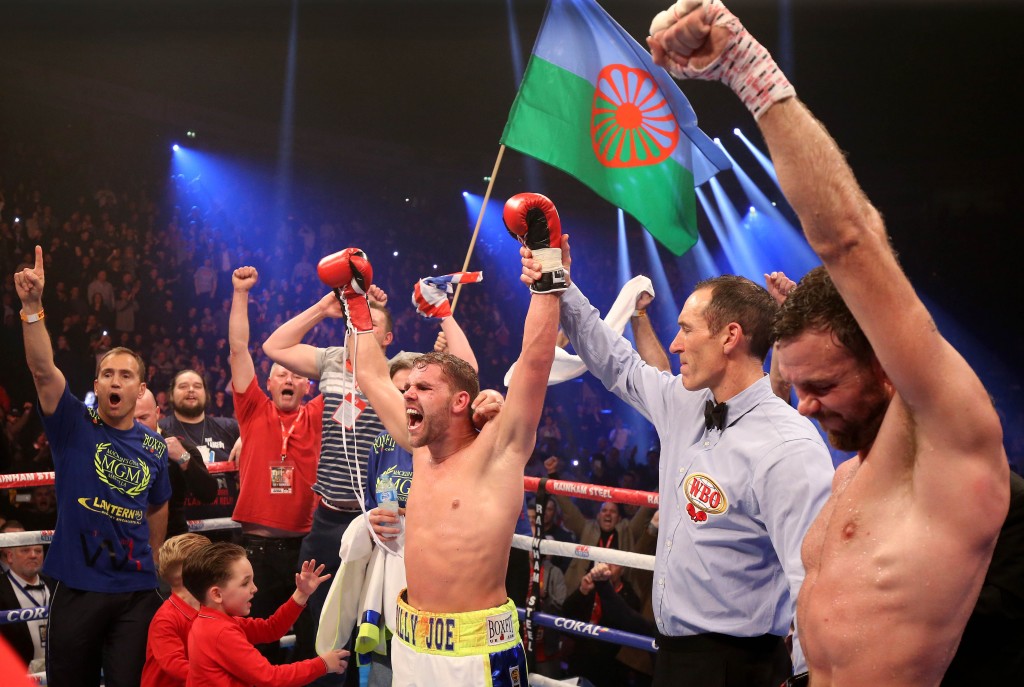 "Notorious? He tapped out in three seconds! I think he tapped out a bit too easy," Saunders said.

"I’ve been choked out for longer down the pub!"

Saunders isn't the only member of the boxing community to ridicule McGregor since the March 5 fight as Tyson Fury has also been very vocal in his condemnation of the Dubliner.

MMA is bull shit, gets hard tap out, boxing is the Ultimate combat sport. Where 2 proper fighters stand up & fight. #sweetscience

If a man talks the bizo then go and back it up, if I say a thing I fu..ing do it. #Gypsyking.


popular
"I remember someone saying, 'This guy's the best of the lot of them. Just wait for him'" - Brian O'Driscoll
"I trained with a guy that was born in 2004 the other day. We reckoned Earlsie could be his father!" - Peter O'Mahony
Nigel Owens on most annoying players to referee (three of them are Irish)
The story of the GAA's greatest ever minor
Six All Blacks but no Ireland players in world's top 20 list headed by Antoine Dupont
Longford GAA movie explores the tale so many young footballers can relate to
What is the story with Tyrone clubs' woeful record in the Ulster championship?
You may also like
1 month ago
Dublin's Ian Garry scores sensational knock-out win at UFC 268
1 month ago
UFC star Paddy Pimblett "kicked out" for celebrating Liverpool goals in Watford end
1 month ago
José Mourinho swaps Conor McGregor a Roma jersey for some whiskey
2 months ago
MMA fighter Justin Thornton dies, aged 38, weeks after brutal KO
4 months ago
UFC legend brands Conor McGregor's antics a 'cry for help'
4 months ago
Joe Rogan sends McGregor invitation after explaining that post-fight interview
Next Page