Any notions that MMA had become mainstream in Ireland were dashed following Wednesday night's debate on TV3.

After a short while, it became apparent that SBG head coach John Kavanagh was up against it in the studio. Host Tom McGurk and sports journalist Eoghan Corry were clearly taking a negative stance on the sport.

Having someone representing the "other side", no matter how unpopular their beliefs are, shouldn't be an issue. However, to contribute anything meaningful to a debate, the arguments really have to be thoroughly researched, well-supported and coherent.

END_OF_DOCUMENT_TOKEN_TO_BE_REPLACED

Unfortunately, that was not the case on Wednesday night, as these seven cringeworthy moments show.

Never, I repeat, never has eye-gouging been a legal move in the UFC. Not even in the early "human cock-fighting" days of head butts and groin strikes. 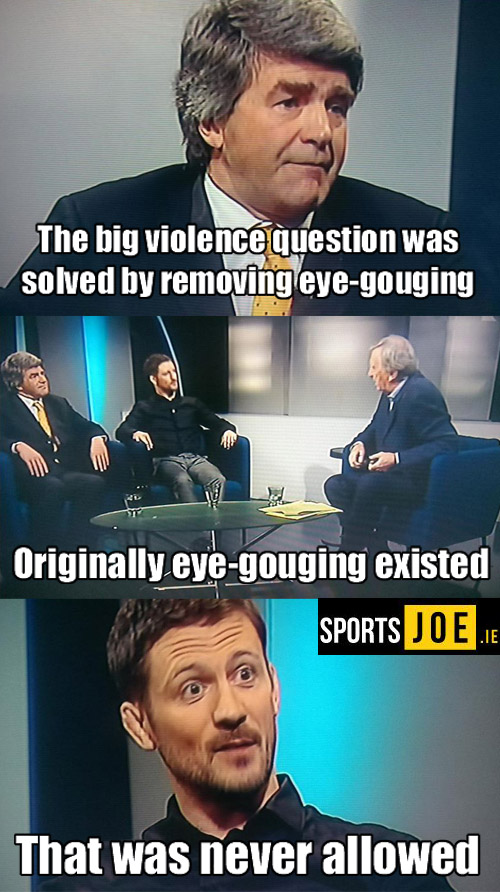 END_OF_DOCUMENT_TOKEN_TO_BE_REPLACED

2. When the extent of the research, or lack thereof, was really telling

The state-wide ban on professional MMA in New York is all because of Zuffa's relationship with the Las Vegas Culinary Union. It's got nothing to do with the "barbaric" nature of the sport. 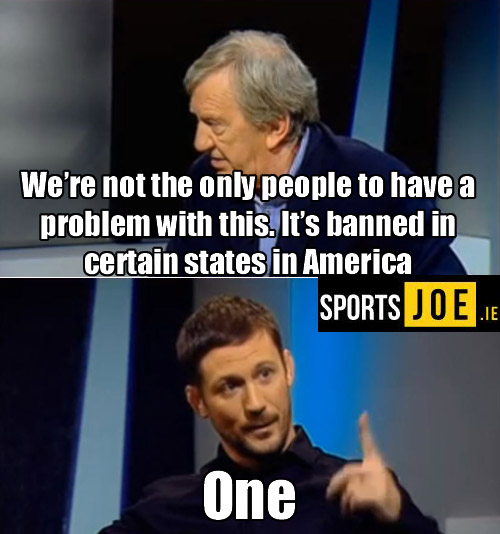 3. When the "it doesn't look like there are any rules to me" argument got wheeled out

Well, there are. Otherwise the referees would have very little to do.

4. McGurk gets real for a sec

Kavanagh looked like he was genuinely about to crack up. 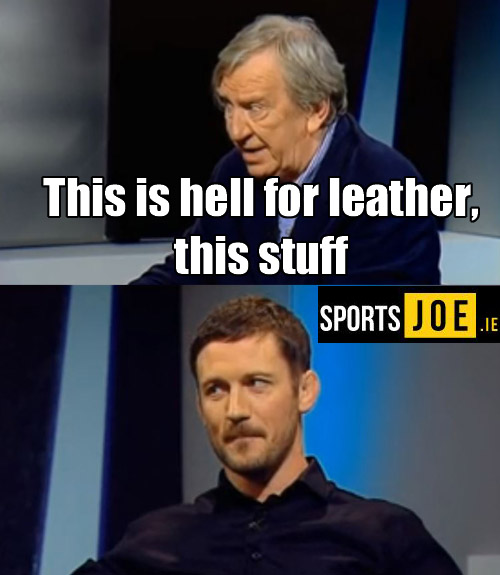 5. The moment the glasses came out

Tom McGurk produced a report he (or what's more probable, some researcher) printed off the google machine and began reciting it to Kavanagh. If you thought a question was going to follow, you'd be sorely disappointed.

6. Corry's head-scratcher of a point

We get what you're trying to say Eoghan... just about. 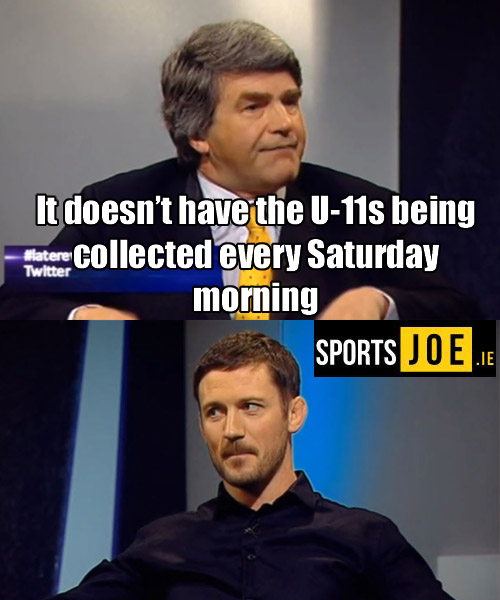 Yet refusing to give any shred of evidence to back up his theory. 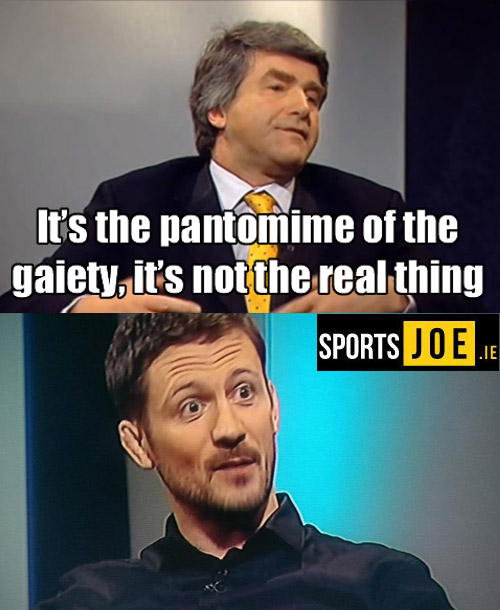