Gordon Elliott was last night banned from racing horses in England until the investigation by the Irish authorities comes to a conclusion.

The BHA made this decision on Monday night on the back of a photo of the 43-year-old trainer sitting on a dead horse. Elliott has been the subject of widespread criticism in the last 48 hours, the man himself admitting that he has let down his sport and his industry.

Wexford jockey Mick Fitzgerald said he was "sad" about Elliott's initial explanation of the situation while Ruby Walsh was "embarrassed" for his sport, and labelled Elliott's actions "indefensible."

"When I looked at it, I felt angry, I felt embarrassed for my sport and I felt very sad myself. I've spent my whole life with horses," Ruby said on RTE's Game On.

Ruby Walsh spoke about the photograph of Gordon Elliott sitting on a dead horse which emerged online over the weekend on this evening's @GameOn2FM #RTESport pic.twitter.com/SNeCoV4ILG

Speaking to the Racing Post on Monday night, Elliott claimed it was a "moment of madness" that he will spend the rest of his life paying for.

“It is indefensible. Whether alive or dead, the horse was entitled to dignity. A moment of madness that I am going to have to spend the rest of my life paying for and that my staff are suffering for," he said. 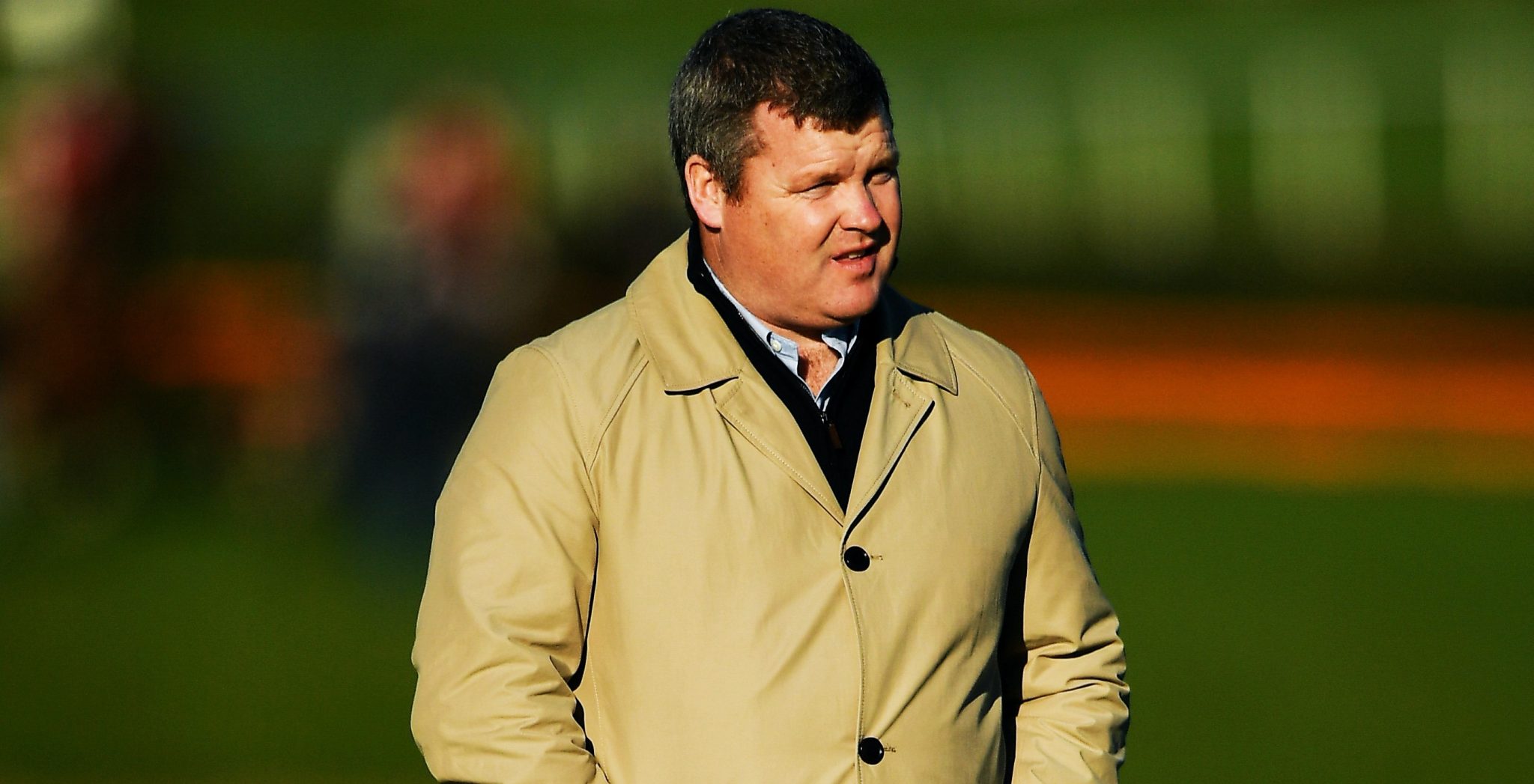 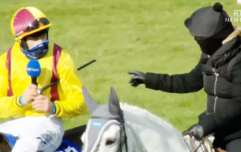 END_OF_DOCUMENT_TOKEN_TO_BE_REPLACED

“I will be punished, I fully understand that. But it absolutely breaks my heart to read and hear people say that I have no respect for my horses. That couldn’t be further from the truth. My whole life has revolved around horses since I was a child.

“When your world starts crumbling in front of you, it’s a scary place to be. I just hope people can understand how truly sorry I am and find some way to forgive me for what I have done."

Some in the racing community have offered their support, with former jockey Davy Condon insisting that in his experience, "his absolute priority was always the care of each of his horses."

From my own personal experience both as a former jockey, & assistant trainer to @gelliott_racing , his absolute priority was always the care of each of his horses. 1 image & 1 lapse in judgment does not represent the trainer or person he is. #gordonelliot

Leading owner Gigginstown House Stud have offered Elliott their support, claiming it was an uncharacteristic act but sponsors Betfair have pulled the plug on their association with the Meath man. It remains to be seen whether Elliott's Cheltenham string, led by the prodigious Envoi Allen, will be allowed to run in the Cheltenham festival.


popular
The SportsJOE 12 o'clock quiz | Day 328
"Twas often I felt like firing a boot at him' - Micko's words of consolation didn't go down well in Cork
"I couldn’t speak, but Rhys could see that something serious was going on"
Springbok star Eben Etzebeth's lockdown workout would break most of us
Endearing Keith Earls story proves he will never forget his roots
Eric Cantona confirms famous Roy Keane story about him
Cabrera and Woods miss their Champions Dinner as biggest week in golf kicks off
You may also like
2 months ago
Nolan still rolling with the punches after all these years
2 months ago
A day like no other at the Naas races
2 months ago
Fantasy horse racing is here as Dublin Racing Festival provides the light we need
4 months ago
Road to glory begins here for gems of the National Hunt game
4 months ago
"I can't wait to see Jason in the Morgiana, it's a dream come true" - owner Peter Michael
5 months ago
10 horses to follow for the 2020/21 national hunt season
Next Page