"If we need advice or someone to bounce an idea off, we’re only ever a phone call away"

Since a young age, Joseph O'Brien has lived a life in horse-racing.

His grandad trained, his mother trained and his father is one of the most successful horse trainers in the world. Growing up on the family yard, tagging along to race meetings, Joseph was born into it and his grá for the game wasn't long taking hold.

A prodigious rider, the plan was always to become a trainer once he'd outgrown the silks and after hanging up the whip, he took to training like a duck to water. Now, he trains out of the family yard in Owning Hill with big wins arriving both on the National Hunt and on the flat circuit.

At 27, the corona-virus crisis provided Joseph with his first real break to try and take stock of all he has achieved in such a short space of time but really, he just can't wait to get going again. 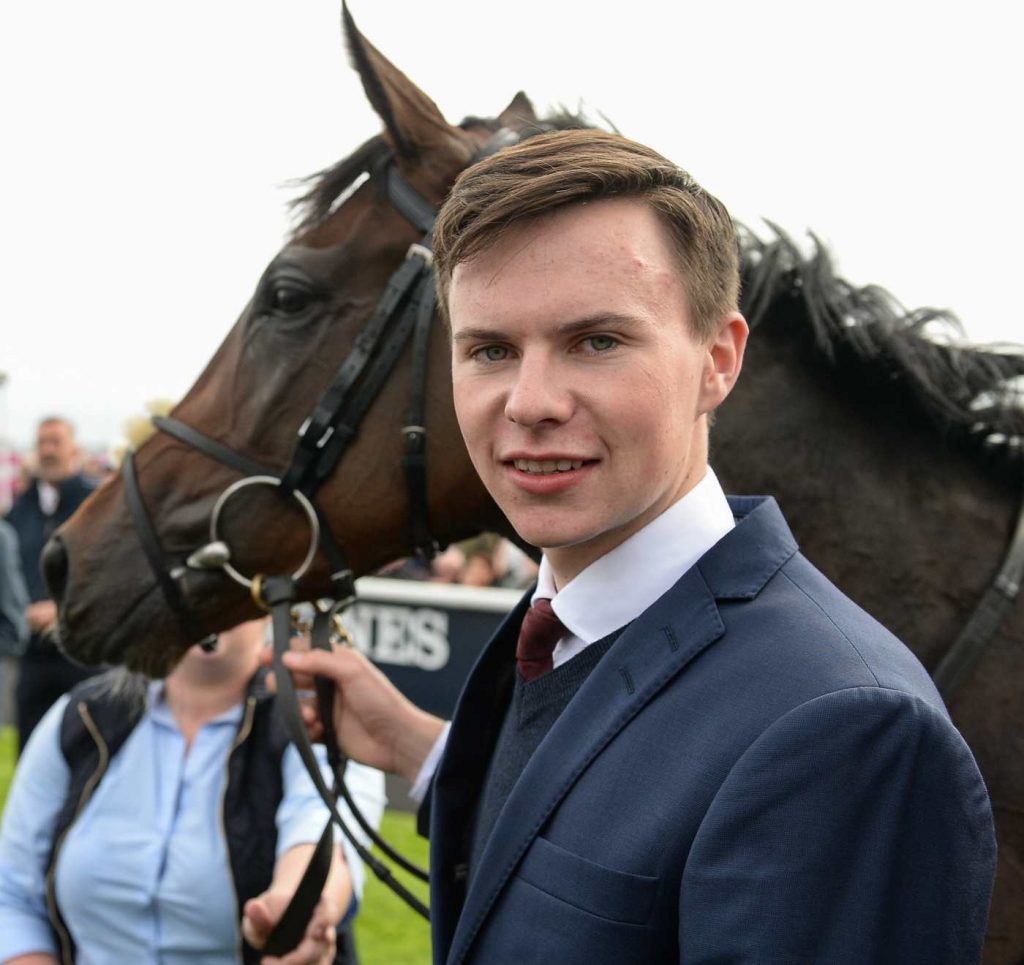 "When we’d be home in the evening we’d be watching football or hurling or you know whatever, whatever we could watch, you’d be watching some kind of sport...It definitely has been a tough couple of months (without it) there’s no doubt about it," he says.

"We’ve been starved of that live sport in recent times so I suppose, households and people all over the country and all over the world are mad looking for sport to come back...I don’t think I’ve ever watched as much German football..."

In a difficult time for the horse-racing industry when many smaller yards came under serious pressure, O'Brien is glad to report that the daily routine at Owning Hill hasn't changed all that much, with the majority of staff still coming in and working according to the guidelines.

"In so far as getting up and going to the yard and working with the horses, things haven’t changed a huge amount you know. 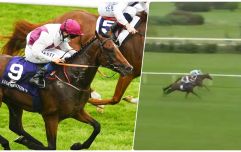 END_OF_DOCUMENT_TOKEN_TO_BE_REPLACED

"Obviously with no racing, there’s no prize money and we still have all the expenses with running the yard so it has been a tough few months but I think all businesses have gone through a tough spell so it’s not just confined to us.

"A lot of racecourses are going to struggle. With no attendance obviously, with nobody going racing suppose you could say for the foreseeable future, their, almost their sole income will be the media rights, and I suppose that’ll be their saving grace."

It's an exciting time in the O'Brien househeold, with younger brother Donnacha following Joseph into the training ranks and he adds that there'll be plenty of excitement when three O'Brien trained horses clash.

"Hopefully there will be plenty of races that the three of us are competing in. It will be competitive and we’re looking forward to it.

"In general we have a close relationship you know what I mean so we talk every day you know, about horses and not about horses but I suppose we all run our own shows and we have our own horses to worry about but if we need advice or someone to bounce an idea off, we’re only ever a phone call away.

"Everyone is raring to go like you say and the horses’ preparations are going well and we’re very excited to be getting back going for sure."

"I don’t think I’ve ever watched as much German football."

Horse-racing has been sorely missed in the O'Brien household but @JosephOBrien2 and the family are buzzing for its return on June 8th. pic.twitter.com/DuJTu1H5Iy

popular
Liverpool's deal to sign Diogo Jota as canny as they come
Eric Dier calls Dele Alli on his tantrum in All Or Nothing changing room row
The SportsJOE 12 o'clock quiz | Day 181
Sean Kelly sums up emotion of a nation as Sam Bennett all but sews up the green jersey
"I've always said I'll go back and play. I'll 100% play with Portlaoise again, and I really want to play for Laois"
How Tottenham should line up with with Gareth Bale and Sergio Reguilón
Lee Westwood backing James Sugrue as he awaits Irish Open invitation
You may also like
1 year ago
Farewell to one of the greatest ever, Ruby Walsh
1 year ago
"I'm there since I was 16 when he offered me a job...there isn't a loyaler man in training"
1 year ago
COMPETITION: Win 5 tickets to the Fairyhouse Easter Festival
1 year ago
"Racehorses are treated like royalty from the day they are born" - O'Brien on Grand National outrage
1 year ago
Grand National under review after three horses die during this year's meeting
1 year ago
Michael O'Leary celebrates Tiger Roll win with free drinks offer on flight back to Dublin
Next Page