The honourable company of Edinburgh golfers.

That's what the people who run Muirfield golf club in Scotland like to call themselves.

Lots of people online are finding new names for them after they Thursday voted against allowing women join their club. 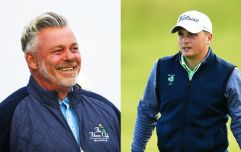 END_OF_DOCUMENT_TOKEN_TO_BE_REPLACED

The Royal and Ancient have since confirmed that Muirfield will be removed from the British Open roster until such time as it admits female members.

The club has hosted 16 Opens since 1892 (most recently in 2013 when Phil Mickelson was the winner), will be taken off the roster by the Royal and Ancient.

Royal Troon is another Open venue facing a choice between all-male membership and hosting the Open. 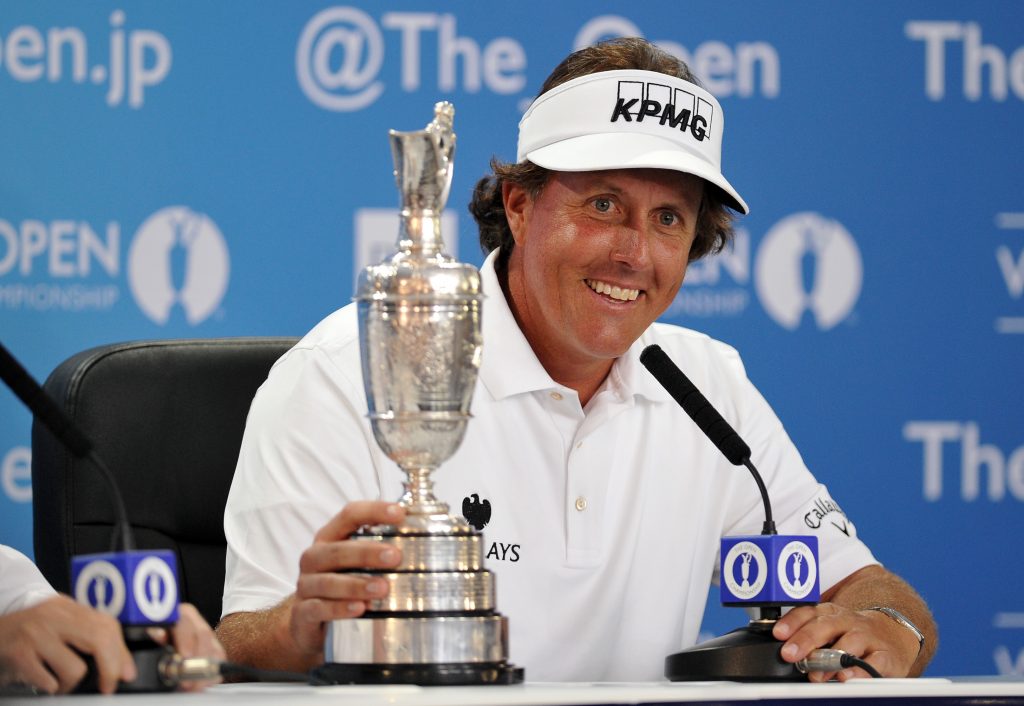 The boys' club have been discussing letting smelly girls into their den for THREE years, but the requisite two-thirds majority was not reached.

That failure must at least partly be put down to a letter sent to all voters by 30 influential members vehemently opposed to letting the fairer sex play on their course.

“It is recognised that it is a very sensitive matter and the club is in a difficult position, but associations like ours with a very long and venerable history have strengths which are derived from that history," said the letter seen by the Scotsman newspaper.

“Change must come slowly and for choice should be evolutionary. A traditional resistance to change is one of the foundations of our unique position in golf and our reputation.

“It is accepted that we may have to change, but we should not do so now on the basis suggested. We have had a lengthy process, but it is felt that there is time to pause and consider further options to develop the club and it is hoped retain the Open.

“It is recommended that members vote against the resolution to change our rules to include the admission of lady members.”

Change may come slowly, but abuse will come quickly when you vote against progress, women's rights, fairness and the general ethos of most of the modern world.

Journalists were quick to voice their disdain at the decision

Breaking; Muirfield votes against Lady membership. Get out and back to the kitchens with you, by Jove. Splendid. pic.twitter.com/gzFWfSOcjG

Fans were even quicker

Muirfield is ostensibly a snooty lunch and drinking club which, unfortunately, happens to have a wonderful links golf course attached.

2 years worth of meetings and debates. Muirfield members voting against female members. It's 2016

It would make you wonder why any woman would want to join this bunch, but before we get too far up on our high horse here in Ireland, Portmarnock Golf Club is currently in the midst of a wide-ranging consultation process as they consider their own male-only membership policy.


popular
The FootballJOE Pub Quiz: Week 11
O'Hora and Keegan hammer into each other, both of them only revelling in it
Man United's tactical issues summed up in six shocking screenshots
McBrearty has dramatic equaliser ruled out as Naomh Conaill win Donegal grudge game
Manchester United players 'lose faith' in Solskjaer after Liverpool pasting
Jesse Lingard seeks to clear up what United fan shouted when he was warming up
Liverpool's half-time words in Old Trafford dressing room will please fans greatly
You may also like
3 years ago
Rory McIlroy makes ballsy claim after putting himself into Open contention
3 years ago
Graeme McDowell pulls out of Open qualifying because his clubs didn't make it to Manchester
5 years ago
WATCH: Pray for poor Paul Casey as he five putts the seventh at Royal Troon
6 years ago
You'll have to pay to watch the British Open next year as BBC pulls the plug early
6 years ago
You'll forget about Rory's banjaxed ankle after watching these great promos for the Open
6 years ago
The fake Peter Alliss Twitter account reacts to Sky nabbing the British Open
Next Page