Who has come closest to claiming The Masters after winning the Par 3 Tournament?

All sports have had their famous droughts.

The Chicago Cubs and Boston Red Sox going years without winning a world series, Mayo’s failure to win an All-Ireland, Wayne Rooney's impotence in front of goal to name but three but there is one record, in particular, that is relevant this week...

No player has ever won The Masters after claiming the Par 3 curtain raiser.

There have been a couple of close calls though… 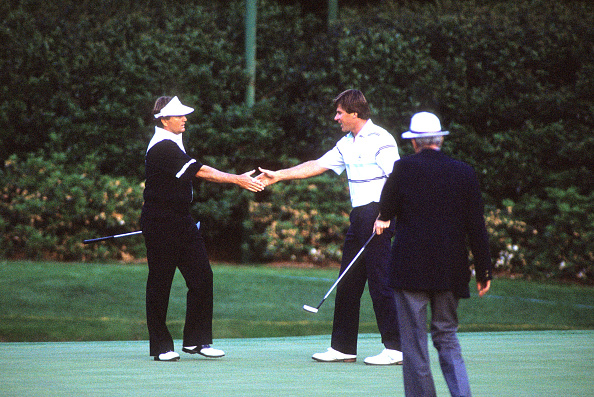 After winning the Par 3 Tournament on the Wednesday, Floyd led the field on Friday too, going into the weekend as outright leader, one shot ahead of Scott Hoch.

He extended his lead to two shots after the third round and everything was looking oh so well for the man from North Carolina.

That was until the pesky Nick Faldo hit a closing round 69 and forced a playoff, ultimately walking off sporting the green jacket. 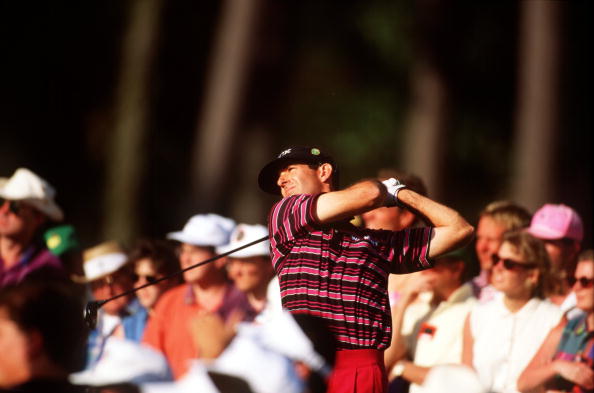 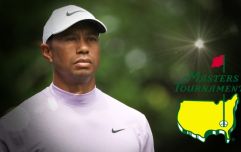 END_OF_DOCUMENT_TOKEN_TO_BE_REPLACED

Chip Beck won the Par 3 Tournament with an unbelievable -6 and set out to do what Floyd couldn’t manage, win The Masters.

Beck was tied fourth after the halfway point and went on to finish second on his own behind Bernhard Langer, finishing four adrift from the German. 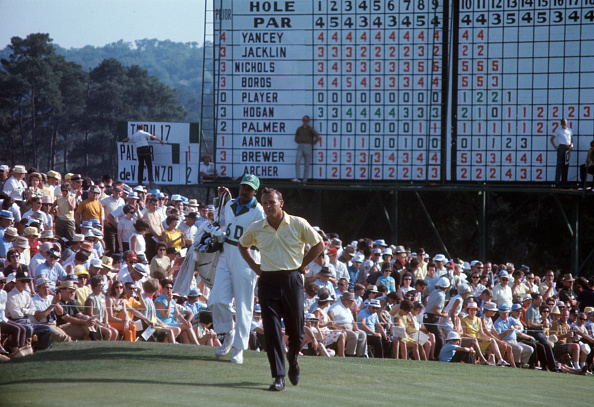 If anyone could do it, it was Arnold Palmer, right?

Palmer had won The Masters four times prior to 1967 so surely he could break the hoodoo, which was only in its infancy.

A final round 69 launched Palmer up the leaderboard but he finished fourth place behind Bert Yancey, Bobby Nichols and Gay Brewer. 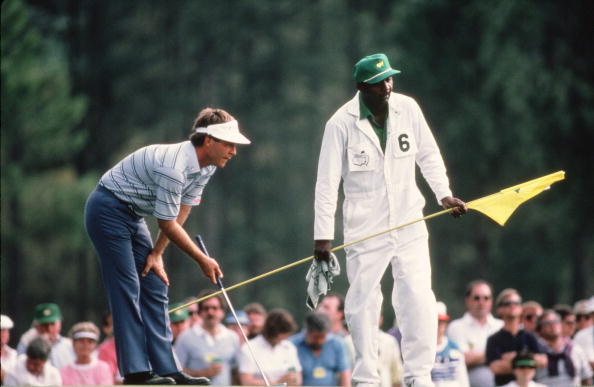 Ben Crenshaw and Vijay Singh are the only men to go on to win The Masters after winning a Par 3 contest.

Yet, Crenshaw was THIS close to doing the unprecedented double in 1987.

Leading after three rounds, Crenshaw was on course to win the green jacket but a final round 74 left him lying in tied fourth, an agonising one shot behind the three leaders Greg Norman, Seve Ballesteros and eventual winner Larry Mize. 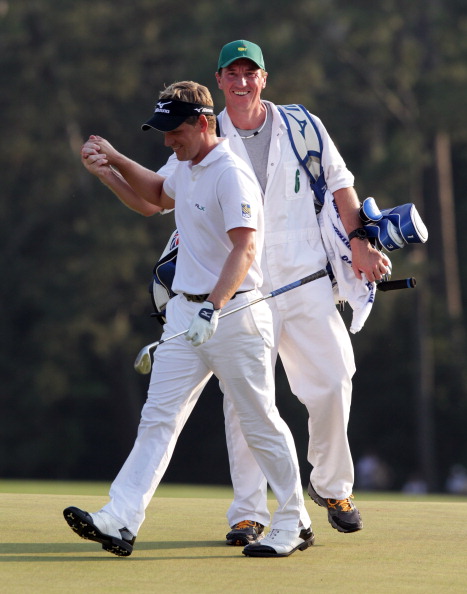 Remember when Rory McIlroy blew up? That’s the one we’re talking about here. The Irishman had a four-shot lead over the field going into the final round but a final round 80 ruled him out of contention.

Donald finished in a tie for fourth, four shots behind Charl Schwartzel, so it was close but no cigar for that year's Par 3 winner.