"A team is going to be beat in the championship because of this rule."

In classic GAA fashion, another new rule has been added to our games. Every year it feels like there are new rules introduced, old rules taken out, trial rules, sin bins, different coloured cards and the sport is becoming impossible to officiate.

On the latest episode of The GAA Hour, Colm Parkinson explains what and where this latest rule came from: "This new rule [is] a penalty for a foul inside the 20m line or the arc," explained Wooly.

"It's on trial for this year which is the only saviour - we might only have to put up with this for one year because this just doesn't work.

"A hurling referee, Willie Barrett, proposed this and it went to the standing committee on Playing Rules and they okay'd it, then it went to congress and it was voted in 168 votes to 108.

END_OF_DOCUMENT_TOKEN_TO_BE_REPLACED

"This whole debate was about hurling because cynical play was creeping into hurling. Hurling people pushed back very, very hard on the black card because they saw the controversy it caused in Gaelic football and a compromise that came up was that hurling needed to do something, so let's make it a foul inside the 20m line or the arc and we will clean this thing up in hurling.

"How has it came to a situation that this has just been pushed into Gaelic football?" 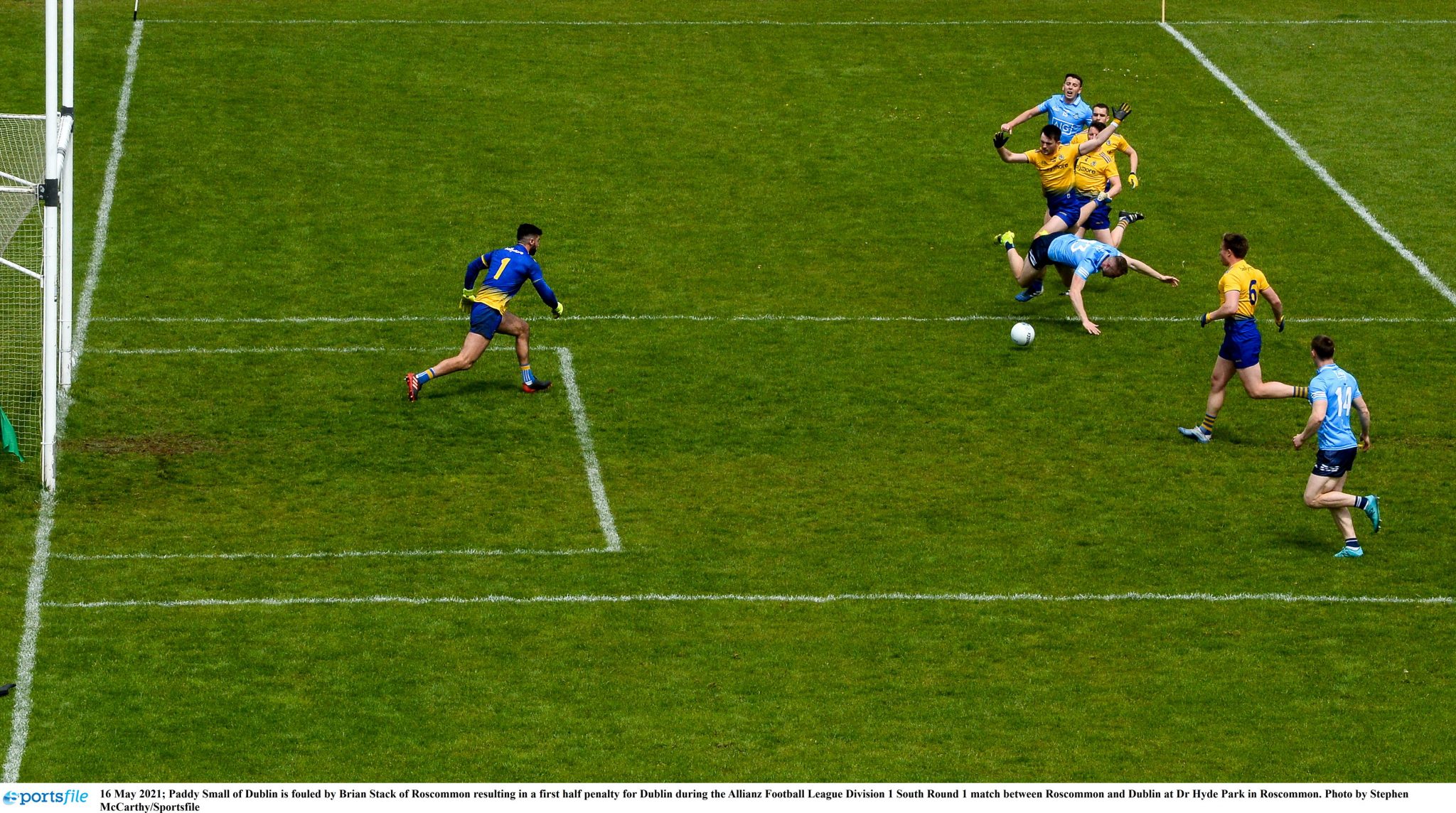 "Hurling is a great game, to sit down and watch a good game of hurling is great. We bring this big rule in, nobody really understands it, everyone's half guessing, officials are not really sure what it is - it's just a big mess.

END_OF_DOCUMENT_TOKEN_TO_BE_REPLACED

The new rule has only been implemented for one week so far and it has already caused disruptive shock waves throughout Gaelic football, the first example being in the Dublin v Roscommon game when referee Derek O’Mahoney penalised Brian Stack for pulling back Paddy Small, resulting in an awarded penalty for the Dubs. 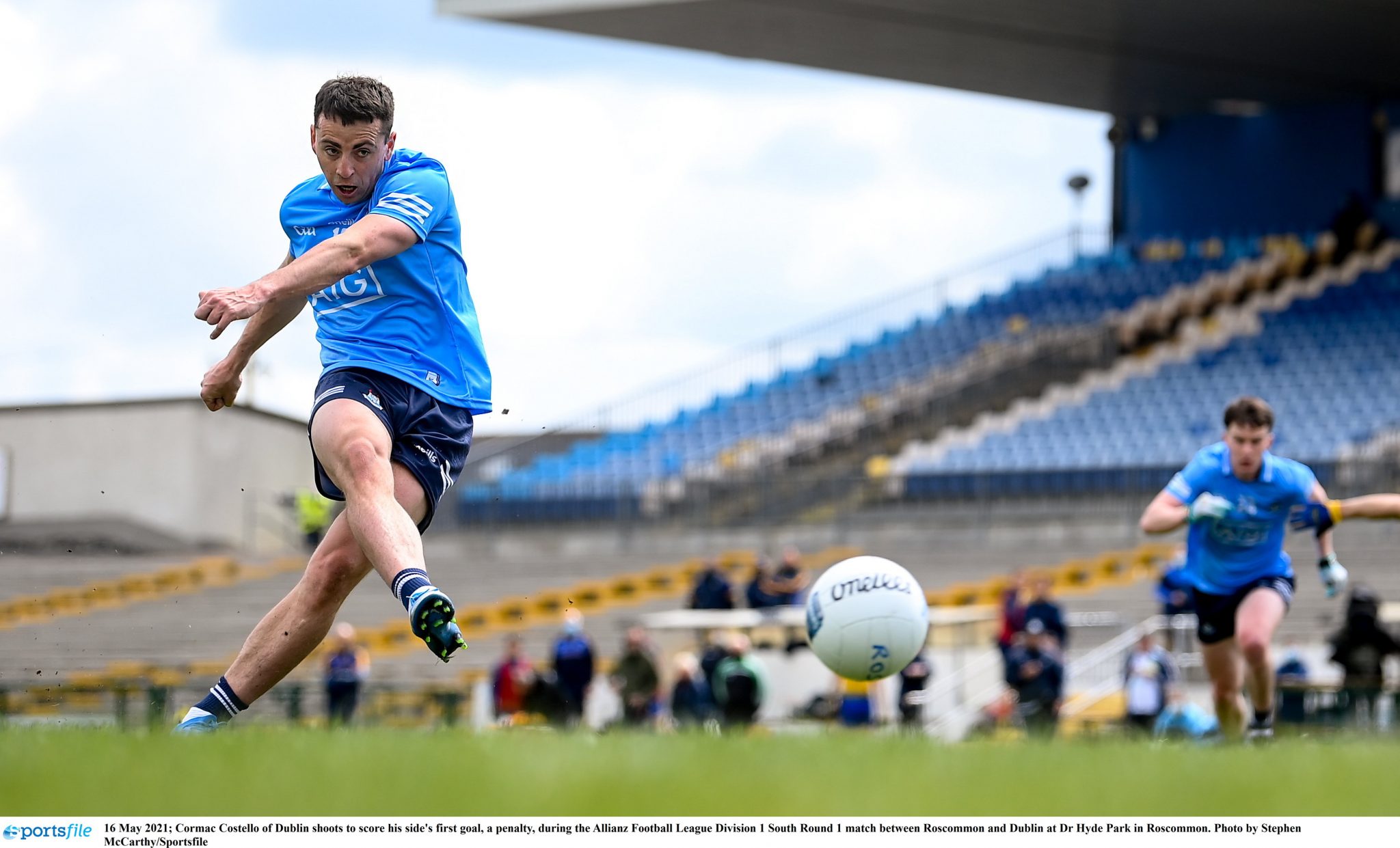 Although some might argue that the rule wouldn't realistically have changed the end result of that match either way, what happens when it ends up being the difference in big games down the line?

"I don't know where these rules come from, we have a good game, why keep looking to change it all the time?

"Have we gone three consecutive years without a rule change in the last 20?"

You can Listen to the full discussion on The GAA Hour now!


popular
Galway fans' frosty reception for Davy Fitz doesn't make any sense
The most Stone Age tackle you've ever seen gets South African lock straight red card
'Brian was a genius... he would've killed you to even win a game of touch'
Ryan Manning hacked to the ground by Henri Lansbury in ruthless assault
"Johnno went, 'We’re not moving! You're trying to mess us about!'" - Ben Kay recalls red carpet controversy
Wallabies star bounces off Duane Vermeulen like a brick wall, gets yellow-carded
"Some of the generals wanted me executed" - Irish rugby legend on flag caper that went wrong
You may also like
4 days ago
SportsJOE Gaelic football Team of the Year
5 days ago
"Why is he going for the top right hand corner?" - The GAA Hour break down Ryan O’Donoghue’s penalty miss
5 days ago
"What Tyrone winning brings is hope" - Jim McGuinness and Kieran Donaghy believe the GAA landscape has changed
5 days ago
Sean Cavanagh praises certain Tyrone players for stepping up and reaching their potential
1 week ago
Mayo are favourites but Tyrone will benefit from rocky road to the final
1 week ago
Fans try to sell their Gerry Cinnamon tickets so they can watch the All-Ireland final instead
Next Page