Are you not entertained?

Rightly or wrongly, people have a bad perception of Gaelic football up in Ulster, so as a proud northern man I was delighted that TG4 aired the Errigal Ciaran vs Watty Graham's Glen match.

A far cry from blanket defences and lateral hand passes that would put insomniacs to sleep, this game was full of creative flair, inventive risk taking, and of course, bone-crunching tackles (some stereotypes about the north are true.)

Glen cruised through the Derry championship for the second year running, and it's clear that they've had their eyes firmly set on a provincial title. 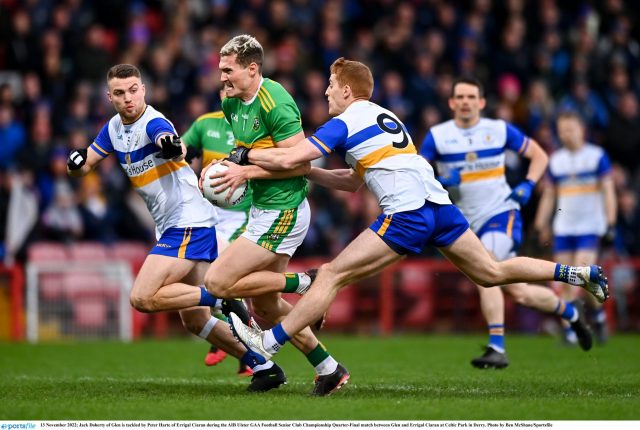 END_OF_DOCUMENT_TOKEN_TO_BE_REPLACED

Spearheaded by Conor Glass, the Oakleaf champs flew out of the blocks with an early goal, that in all fairness, probably shouldn't have stood.

A shot from Glass dropped short into the goalkeeper's hands, only for Conor Convery to shoulder barge him into the net - a strange decision by the officials considering that you're not allowed to tackle the keeper in the small square.

However, Errigal Ciaran responded in style when captain Tommy Canavan burst through the opposition's defence and clipped the ball off the inside of the post, and into the net.

What a save, Peter Harte with footwork and a touch that wouldn’t be out of place in #WorldCup2022 pic.twitter.com/GifVk5jhem

Then in a moment of chaos, the ball looked certain to be crossing the goal line for Glen to retake the lead, and with it just millimetres away, Peter Harte somehow managed to shuffle his feet, and back-heel the ball away in what might be the most outrageous clearance in club football history. 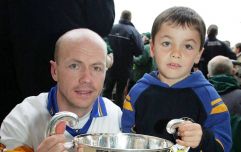 END_OF_DOCUMENT_TOKEN_TO_BE_REPLACED

Glen did get their second goal though, when Alex Doherty skipped his way through the defence, and slipped the ball into the net.

There was loads of talk about the Canavan brothers and the threat that they pose, and the hype is very much justified as both Darragh and Ruairi racked up consecutive scores to give their team the lead.

Then in a moment of pure, unadulterated magic, the younger brother sent Ryan Dougan (who is an excellent defender) for hotdogs, mustard, and the whole frozen aisle in ASDA with the most sublime solo-dummy, before stroking the ball over the bar.

The second half had a lot to live up to but the quality just never dipped, and when you go onto a pitch with two Canavans, and end up scoring the best goal in the game, then that is a monumental achievement, and one that Ethan Doherty achieved.

With an explosion of pace capable of blowing a door off its hinges, Glen's number 10 ripped through the Tyrone champions to find the net yet again.

Mark Harte's team fought gallantly right to the end, but the difference proved to be Glen's Conor Glass, the midfield monster whose impression of Gandalf the Wizard could have won him a competition in Comic Con as he simply refused to let anyone past.

They huffed and puffed, but they could not blow this Glass house down, and now Glen are through to the semi-finals of the Ulster championship.

This means that Tyrone yet again fail to make any progress in the provincial competition, but Errigal Ciaran's quality and brave performance, along with matching the class and magnificence of Glen, show that they achieved something powerful here. 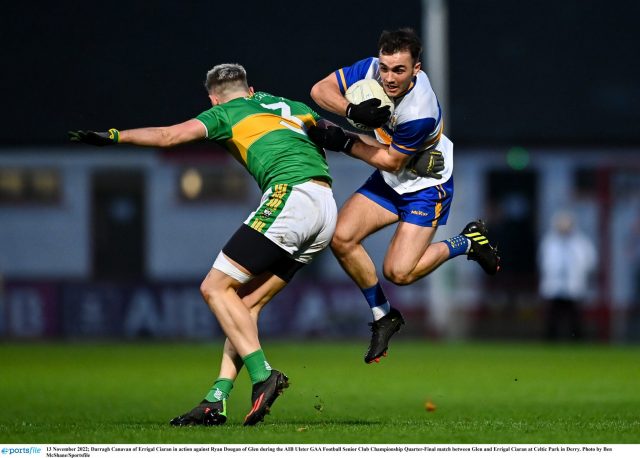 To every skeptic and lazy pundit who is so quick to label the north as "boring", "regressive" and worst of all, use the term "puke football", they will have their eyes opened to the hard cold fact that Ulster is in the business of entertainment.

Like in every single county, some teams set up with a defensive game plan, and the Donegal champions come to mind in this regard, as Naomh Conail would play a very disciplined and structured style of football, that can lead to a rather dull game. 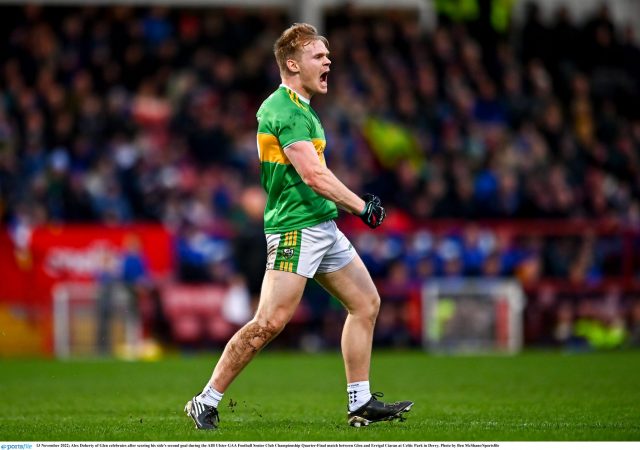 However, in the same way that Portarlington play lovely, fast, free-flowing football, those in Leinster still had to endure the more negative styles, like Dublin's St Jude's in the county final last year.

A good rule of thumb is to not generalise entire provinces, especially those in Munster, because everyone knows they can't take a joke... (I'm kidding, please don't email me abuse).