Since 2010, Gaelic football has produced some of the greatest forwards to ever play the game, and their ability to pop the ball over the bar or slot it into the net, has been a joy to watch.

Bernard Brogan, Cillian O'Connor and Michael Murphy, are just some of the names who find themselves on The Numbers Gael top scorers' sheet from between the start of the decade and now. 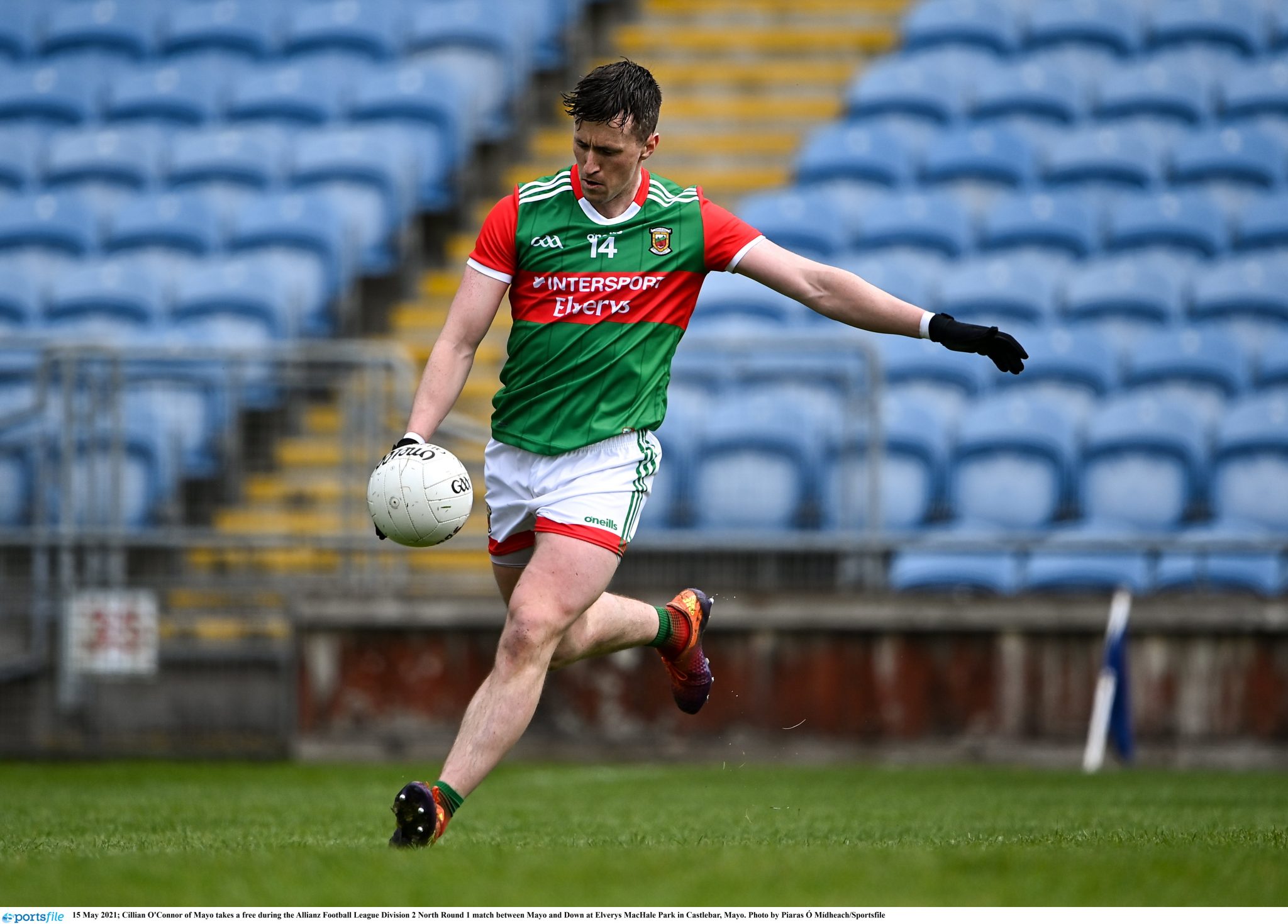 END_OF_DOCUMENT_TOKEN_TO_BE_REPLACED

The person who claimed the number one spot isn't exactly a surprise, but when you see his opposition and consider the fact that they have never actually contested in an All-Ireland final themselves, it's all the more impressive.

It was recently revealed that Dean Rock has been Dublin's top scorer since 2010, so many would presume that he would be the country's top scorer for this period as well. 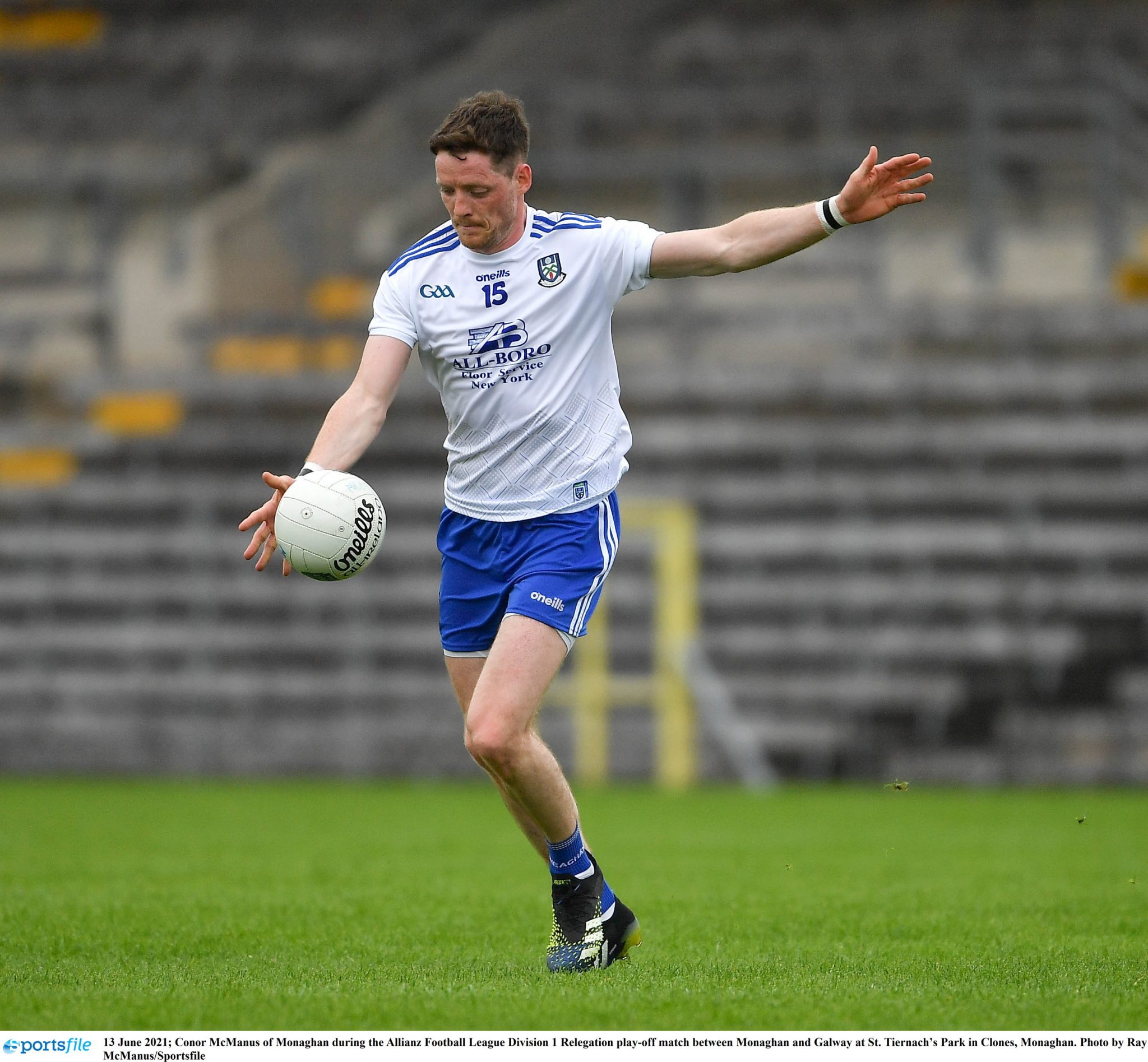 END_OF_DOCUMENT_TOKEN_TO_BE_REPLACED

This is due to the fact that the capital took home an unbelievable eight All-Ireland titles in this time, with the Ballymun man playing a key role in the majority of them.

However, it is actually an Ulster man who takes home this would-be Golden Boot award, as Monaghan's Conor McManus is the man who leads the scoring charts.

Here are the 28 players who scored 300 points or over in all competitions since 2010. This represents the top 0.9% of all scorers in the period How many of these would you have guessed would make the cut? I'll be bringing you the top scorers from play and frees in the next while. pic.twitter.com/9FMRjFiTqt

END_OF_DOCUMENT_TOKEN_TO_BE_REPLACED

McManus found the back of the net an incredible 21 times, while he sailed the ball over the bar a ridiculous 585 times, taking his overall total to 648.

Rock wasn't far behind, as the dead-ball specialist bagged himself 19 goals, while splitting the posts 553 times, meaning that his total of 610 was only 38 points behind. 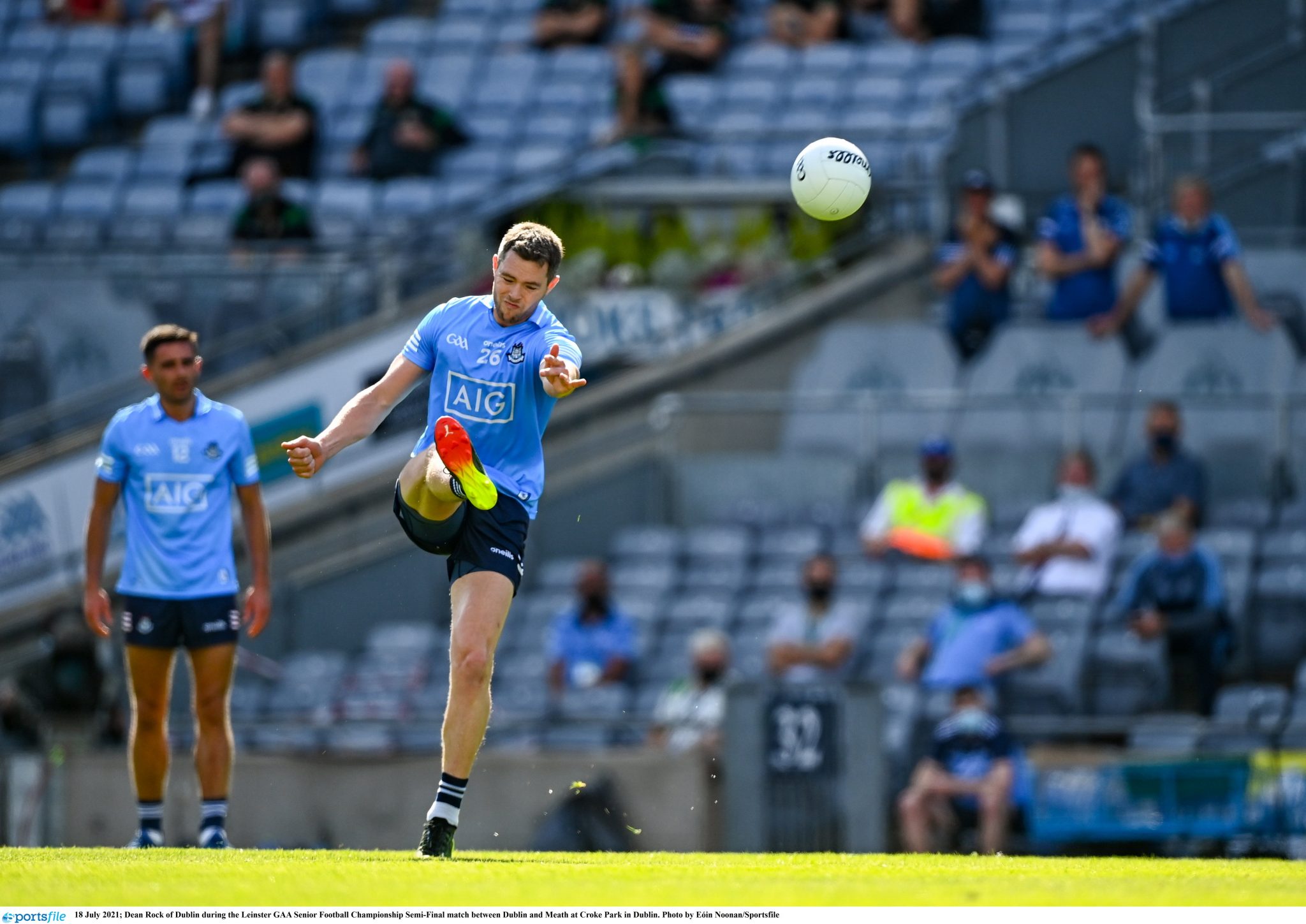 Donegal captain Michael Murphy steals third place with a total of 608, although he outscored both McManus and Rock on the goal front, hitting the onion bag a whopping 27 times.

Even he was no match for Mayo's Cillian O'Connor however, who grabs the fourth spot with a 597 total, but an incredible return of 39 goals.

Clare's David Turbidy takes 5th place with 25-503 , and solidifies his place even further as a true county legend.