"The Tipp lads will buy into it straight away, they're in their prime now"

Nobody in Tipperary will forget.

For a long time, all was quiet in Tipperary football. The tradition is rich, with four All-Irelands to their name. But the last of those came in 1920.

Welcome to the lean years.

From then on, hurling took over as football picked up second fiddle. The footballers have had their moments since, most notably in 1997 and '98 when mere whiskers separated them from Munster titles. For the most part though, Premier footballers have had to settle for moral victories, rather than big wins.

Peter Creedon was to thank for a lot of it. The Cork man went in as minor and under-21 manager in 2003 and stayed there until 2007. From whipping boys to proper contenders, Creedon brough them to four provincial finals.

Football was being taken seriously. The development squads were getting more and more competitive. Youngsters wanted to play football for Tipperary again. 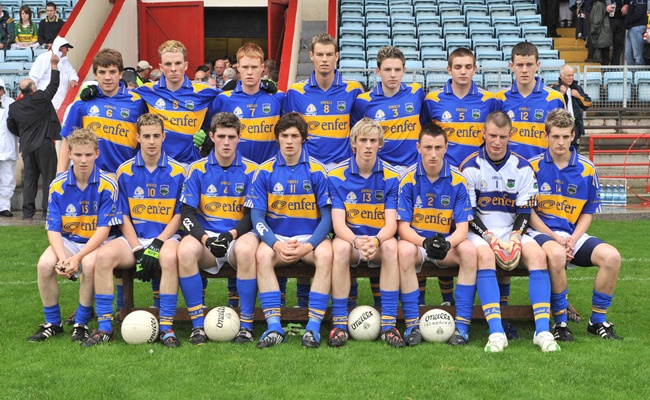 The Tipp minor footballers lost the 2008 Munster final to Kerry, but thy were getting closer

And the best was yet to come. 26-year-old David Power became minor manager and it all came together. He may have been the youngest inter-county manager in the country but he knew what he wanted.

END_OF_DOCUMENT_TOKEN_TO_BE_REPLACED

The minors reached another final in his first year but 2011 was the game-changer.

Sick of running Kerry close, Tipp's golden generation finally got the better of them in the 2011 Munster semi-final. Kerry, of course, were raging hot favourites but Power's energetic bunch were inspired that night in Semple Stadium.

They won Munster the hard way, beating Cork in the final before an All-Ireland final triumph over Dublin's Jack McCaffrey, Paul Mannion and co. had a county going football mad. 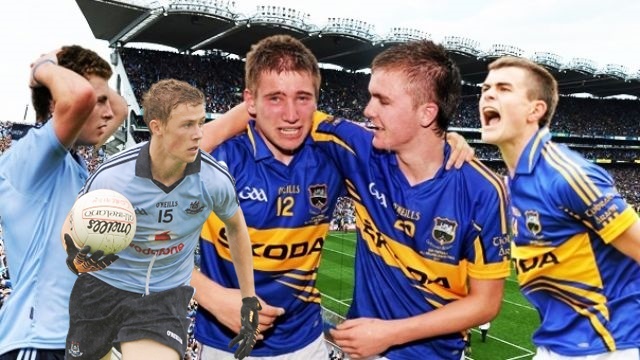 The Tipp minors who beat Dublin's golden generation: the ones that got away

From the exciting first steps to a fork in the road. Back in 2011, Tipperary football was a land ...

Quinlivan, Fahey, Quirke, Ryan and co. had superstar status now. Power was in the middle of it all. A county re-invigorated. Their first All-Ireland in 77 years. It was far from a flash in the pan. Their manager wouldn't let it be.

Tipp went onto defend their Munster title the following year. Power took over the 21s before the seniors began making proper headway, culminating in that All-Ireland semi-final against Mayo in 2016.

Since then, it's been hit and miss for Liam Kearns. Injuries to men like Quinlivan held them back while the loss of Acheson, Kennedy and O'Riordan hit hard.

Tipp heads wondered whether Power should have been kept on in some capacity.

END_OF_DOCUMENT_TOKEN_TO_BE_REPLACED

In the meantime, the Kilsheelan Kilcash man took over Wexford at the start of 2015. Had some great days there, most notably beating Down in a 2015 qualifier. But now he's back. Confirmed as the Tipperary senior manager for 2020, Power has a great backroom team assembled including Paddy Christie (Ballymun and Dublin legend), Charlie McGeever (Munster club winner with Clonmel) and Joe Hayes (Former Clare goalie)

We spoke to Matty Forde, Wexford legend and a selector during Power's time, about what he brings to the set-up and why he's a great appointment for Tipperary. 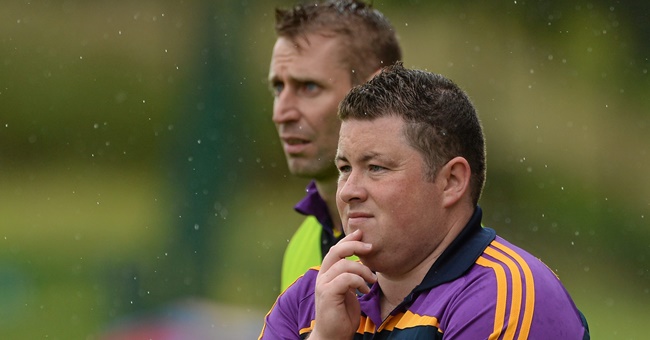 "Ah he was very easy to get on with. I remember when he got the Wexford job first, he rang me and asked would I go in one night a week. It wasn't long before it was full-time - that's the way he is, he has a good way with people and he's able to get you around to his way of thinking," Forde told SportsJOE.

"At the time, it was a huge task he took on - taking the juniors, 21s and seniors in Wexford and he was maybe a bit hampered in that he couldn't do as much coaching as he would have liked. And he is a brilliant coach like so it will be huge for Tipp that way..."

"He's a young fella, he was only 31 taking that job but he's very professional in the way he goes about things. It's a mean backroom team he has in there, and he'll be well able to get the best out of them all. He's a strong personality himself too so it seems like a great appointment for Tipperary..."

"He's big into playing football how it's meant to be played. The thing that struck me about his Tipp minor team was how they mastered the basics and that's exactly what he went at with Wexford too. Kicking, catching, passing. He won't over-complicate it for lads."

"And those Tipp lads will buy into it straight away. A manager that you've played under and won with before - that's huge. That minor team - I know a few of them are gone, but they're in their prime now and they're onto a good thing here. They had a few tough years recently but they've been unlucky with injuries and lads leaving the panel, they can't afford to have lads missing and knowing David, he'll leave no stone unturned and he'll get the best lads playing for Tipp."

Maybe the good times aren't too far away for Tipp.


popular
"If Murray is playing that first half for England, he's probably Man of the Match"
Jacob Stockdale and Johnny Sexton not spared by English press
ROG hits the nail on the head assessing Ireland's performance
'Were they up for it more than us? That's my responsibility' - Andy Farrell
Triple Crown wrenched away as England scrape Ireland off their boots
Baz & Andrew's House Of Rugby - Twickenham carnage
The Ireland XV that should definitely start against Italy
You may also like
1 month ago
"I'm nearly the nan now at this stage!" - Aishling Moloney
1 month ago
GAA JOE club hurling team of the year
1 month ago
"I just love the responsibility, the more of that, I'm well able to handle it"
1 month ago
In defeat, Jerry Kelly dies with his boots on in coming of age final display
1 month ago
"You don't want to change a winning formula" - Maher and McCormack the key for Borris-Ileigh
1 month ago
1-32 table of the most competitive hurling championships in Ireland
Next Page