"They'd have no problem texting, but you'd find they're bad talkers to each other"

Imagine being a Galway under-20.

Growing up on stories of the mid 2000s and Padraic Joyce at the centre of them all. His hands untouchable the Killererin man's left foot, pure majestic.

Now he's in the dressing room with them. He's the manager, the man who's training them every Wednesday evening and the man they're all trying to impress.

Joyce admits that the forwards get some special treatment.

"I tell them that anybody can be a defender," he laughs.

"At the end of the day it is all about putting the ball over the bar so we do spend a lot of time on forward play, maybe more than we should. To balance that John Divilly takes the backs, he was a good defender for Galway in his time..."

That's that one taken care of. Renowned for his wand of a left, it's Joyce's aim to pass the gift on as much as he can.

"I'd spend a bit of time with free-takers. Any bit of knowledge that we gained over the years we do try and give it all back to them. If you're dealing with three fellas and only two of them take it on board at least it's something that'll help someone. They won't all take what you're giving sometimes, specifically on kicking techniques and stuff. But they will listen and they're willing to learn but again..."

They could listen to worse. 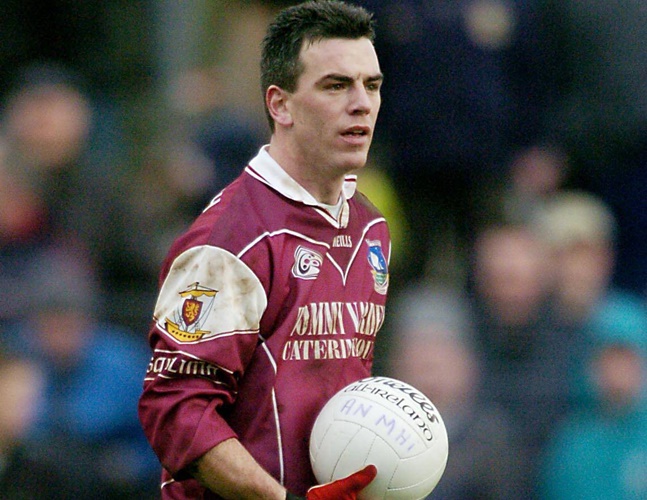 So how does Joyce the manager differ from Joyce the player, the elusive and free-scoring forward?

"When you are just playing you can be selfish and just worry about yourself. When you are managing you have to make sure the 30 guys in the dressing room are all okay, that they understand the message you are trying to get across. The big thing is the style of play and how you want lads to play, how you try to develop fellas in this group, turn them from boys to men..."

END_OF_DOCUMENT_TOKEN_TO_BE_REPLACED

Joyce was always known for his steel. He worries that the modern day social media and WhatsApp culture is a blight in the modern game and he's trying to get his lads back to basics.

Sorting the differences out face to face. Having lads saying what they think, not hiding behind any screens.

They have a lot going on with college and exams, that craic, even social media and phones," he said.

"You'd find that they are bad communicators and bad talkers to each other. They'd have no problem texting one another, but they mightn't say something as clear side by side to a fella. They are developing as time goes on."

"If you're going to be playing with a fella it's important to understand what's his situation as much as you can. Get talking to a guy, become his friend more to less and have a bit of respect for them because they're putting the same effort into a cause that you are. It's nice to know whether his family life is okay or whatever is going on, where he works and small little things that will help each other down the line..."

That's the way they did it back in the day. It never did a team any harm.

"I found when you play football for your club it's fine and your county, I went on to play with Ireland. The higher level you play is the better friends you make in life. You'd always be in contact, even though I would never see a lot of my mates from 98 but as soon as you see them there's a bond there, there's a special privilege there all the time that you respect the fella that's there. I just want lads to understand that and hopefully they can experience that someday..."

As for the Galway seniors, he was disappointed with their performance at the weekend. Many were speculating that Joyce could be a potential candidate for that job in the future. He rules it for now but not forever.

"I would have had over the years but when I got involved in this U20 it's just suiting me find time-wise because I'm busy with my own work. The senior job, I know from talking to Kevin it seems to be like a full-time job. It's seven days a week, you're analysing and I know it takes its toll. At the minute I definitely wouldn't have the time to put into that now." 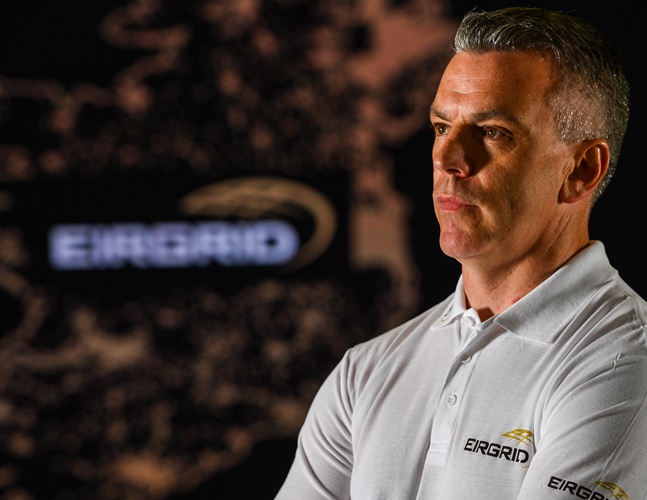 
popular
Justin Gaethje tells Conor McGregor to wait his turn
QUIZ: Correctly identify these World Cup 2014 players from their stickers
The SportsJOE 12 o'clock quiz | Day 72
The SportsJOE 12 o'clock quiz | Day 73
QUIZ: Can you name the Football Italia cult heroes? | Part 2
QUIZ: The toughest football legends quiz you'll take today
SportsJOE 2000s Football Quiz | Round 3
You may also like
1 month ago
"The bigger the challenge, the more Fitzy would want to keep them scoreless"
1 month ago
"He had no interest in the trappings of success, he just wanted to achieve it"
2 months ago
St Patrick's day memories: Rural Caltra with one of the great underdog triumphs
2 months ago
Corofin clean up in club team of the year awards
3 months ago
Shane Walsh is ready to rule for Galway
4 months ago
GAA JOE club football team of the year
Next Page