"It just seems like an unfair advantage to me."

In soccer you will often hear about big money signings and transfers, and you can even see a team improve dramatically after purchasing just one or two players from a different club.

In the GAA however, the culture is all about homegrown talent - you grow up with your club, you get coached by them, you play for them, and hopefully you continue on into the senior ranks.

END_OF_DOCUMENT_TOKEN_TO_BE_REPLACED

Things started to change in Dublin club football however, because naturally with it hosting the capital city, lots of young people began heading there for work or their studies.

They would then often join a GAA club there, because they couldn't possibly travel to their own home club twice a week for training and at then also at the weekends for a match. 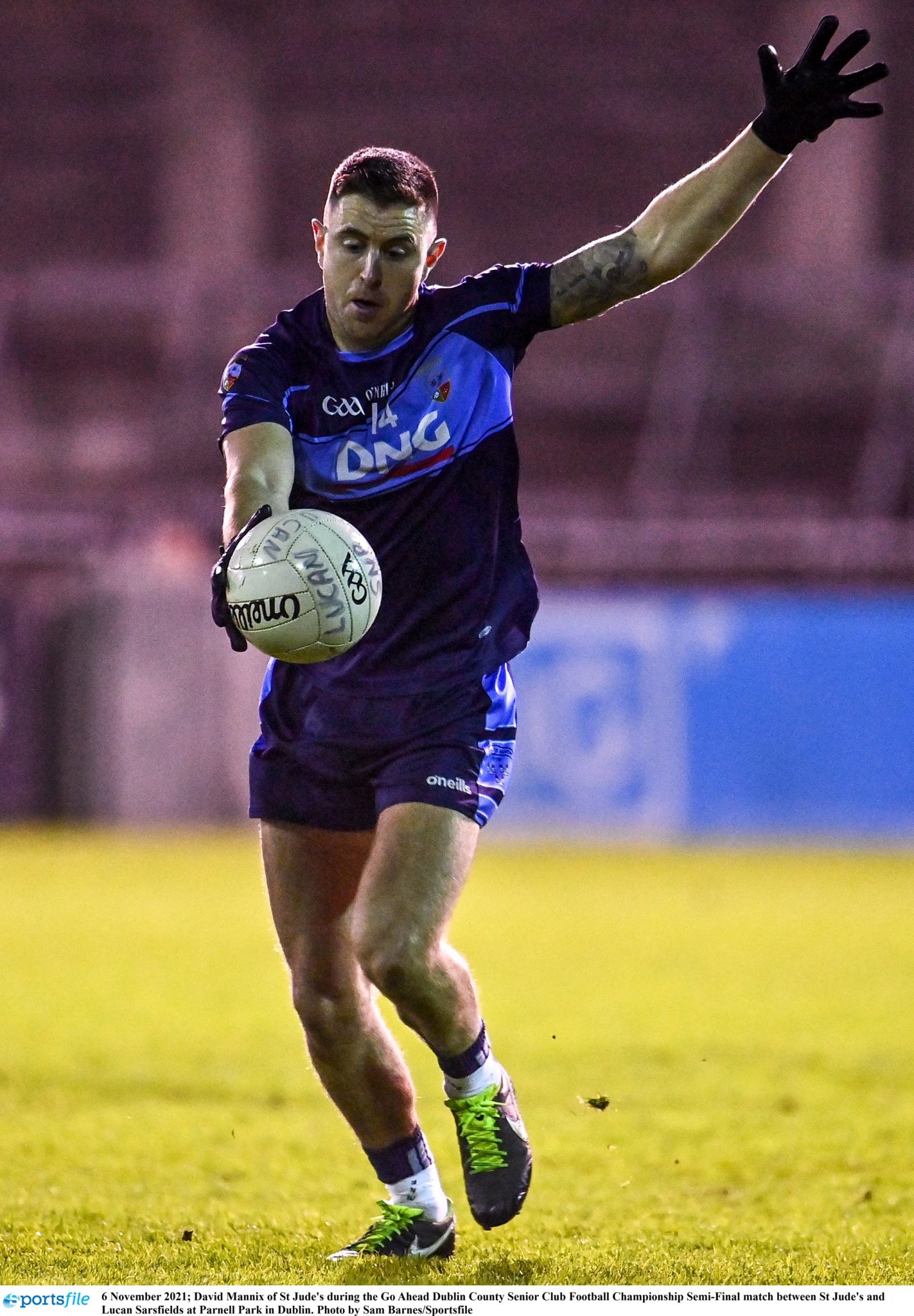 This weekend, St Jude's will attempt to win their first ever Dublin Senior Championship, when they take on Kilmacud Crokes in Parnell Park.

END_OF_DOCUMENT_TOKEN_TO_BE_REPLACED

It is worth mentioning that a large chunk of the St Jude's team is made up of transferred players from differing counties, like Pat Spillane (junior) from Kerry and Mark Sweeney from Antrim.

Colm Parkinson was speaking on the GAA Hour, and is in no way against these transfers happening, but believes that once these teams get out of Dublin and compete in the provincial championships, the circumstances change.

"My argument used to be that they all have transfers in Dublin, so it's fair, but how is it fair when they come outside of Dublin, to be playing clubs that are just deepening on their own little town or village?

"If St Jude's win the Dublin championship, they could play Portarlington, who have no transfers from outside teams. 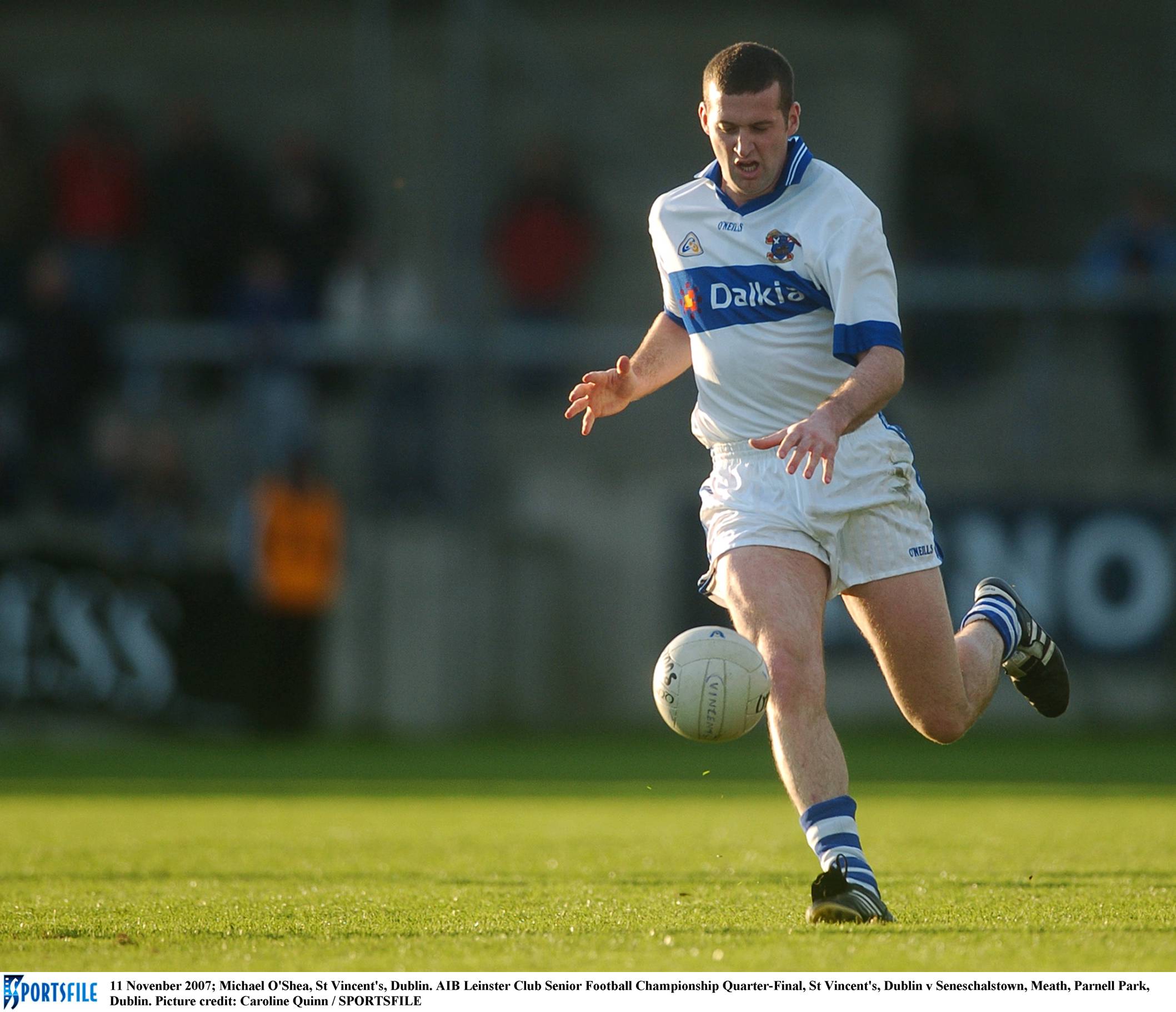 "In 2007 we lost the Leinster semi-final to St Vincent's, and they had three outside transfers. One of them was corner forward, he scored 2-2. 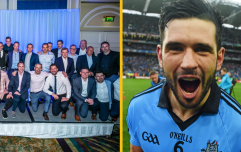 "I realise on the far side that all of that stuff is not what it's cracked up to be." - 2011 reunion allows O'Sullivan to take it all in

END_OF_DOCUMENT_TOKEN_TO_BE_REPLACED

"The other was in midfield, an O'Shea from Kerry, who fetched every ball in the sky, I think he was man of the match. The other was a fella Kelly who was from Mayo, he marked me.

"Two of them three left the following year - they won the All-Ireland club that year, so should they be allowed to play?

"Maybe if there is a commitment to the club for two or three years, then you might say that's fair enough, and then they should be allowed to play in the provincial club championships, outside of the Dublin championship, where every team has transfers and it doesn't seem as unfair there.

"My take on it is, when they come out of Dublin, how is it fair that all of these transfers who might only have been at the club for a year, could potentially go all they way?" 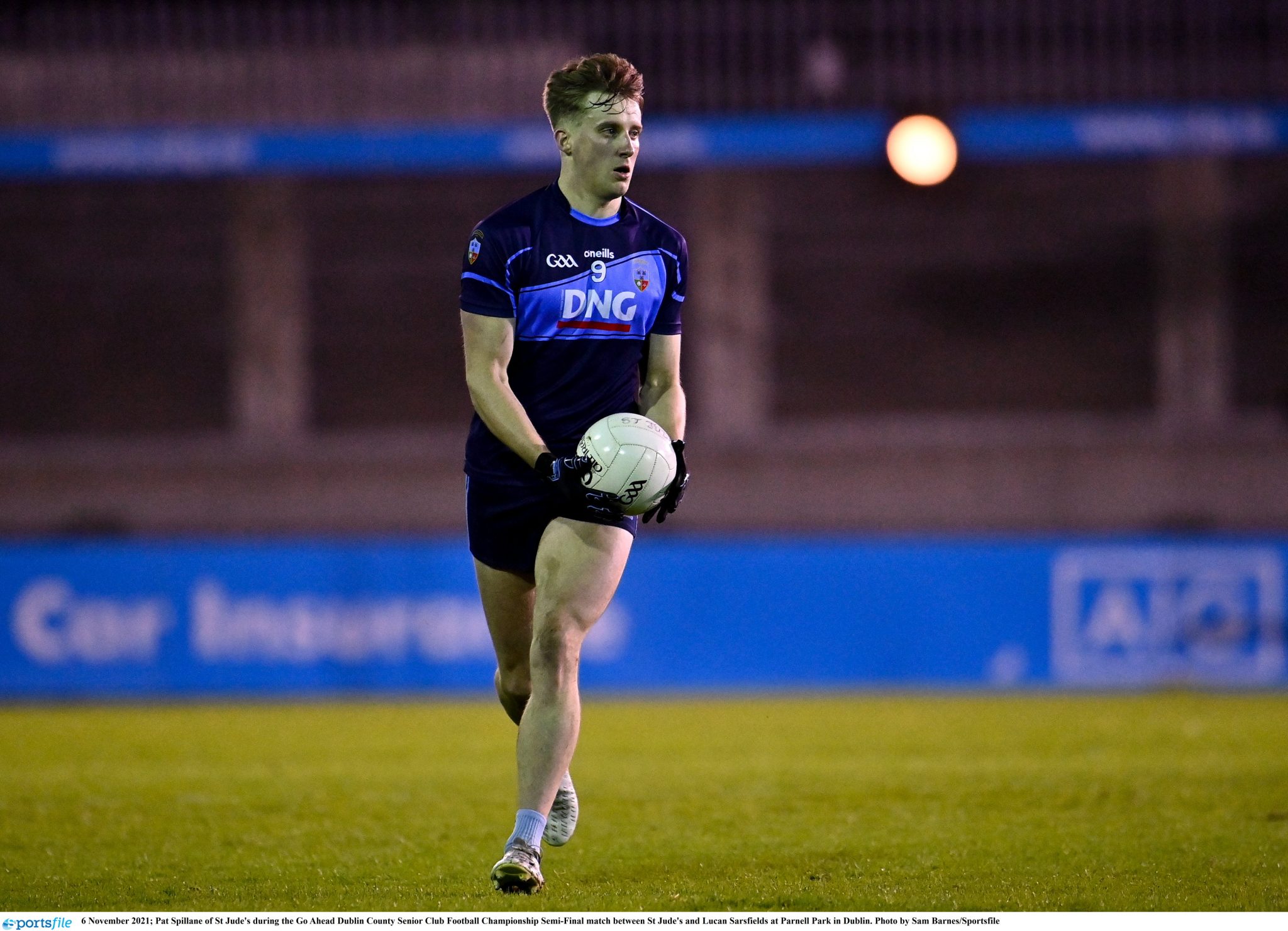 Journalist Niall McIntyre was also on the show and shared a similar opinion to Parkinson on the matter.

"It is fair in Dublin, where most clubs have transfers, people coming up for work or in college, and they just set up with that club.

"In fairness, coming from the country, that is fairly alien to me like, because you're thinking club GAA, you're thinking of the players you played with all the way up, the ones you grew up with, won with them and lost with them.

"You might be stuck to fill a team on the odd days and these are the lads who come with you, and it's just a strange sort of dynamic, but I suppose if that is the way it is in Dublin, then it's fair enough."

Colm Parkinson wanted to reiterate the point that he's not critiquing anyone who makes a transfer.

"These Dublin clubs are giving lads a team to play with, so there's nothing wrong with what they are doing.

"It just seems like an unfair advantage to me."


popular
Gearoid Hegarty's harsh red card leads to a heated debate in The Sunday Game studio
French media rave about Caelan Doris and 'Playstation rugby' from Leinster
Chelsea team-mates 'shocked' as Andreas Christensen reportedly refused to play in FA Cup final
Liverpool and Chelsea fans go viral after bizarre FA Cup final confrontation
Tailteann Cup draw doesn't pass without controversy as repeat-pairings and regional draws come under scrutiny
Pep Guardiola reveals what he said to Mark Noble during touching embrace
Real Madrid unveil new home shirt featuring iconic retro numbers
You may also like
6 days ago
"Jesus, no, if he finds out, he'll think I'm going soft now." - the social life of inter-county GAA players
1 week ago
Buff Egan calls it as Laois skin the Cats in O'Moore Park
1 week ago
From a hurler to a super-sub to a starter who's determined to keep his place
2 weeks ago
"It's important to me to get our second team a bit closer to the first team" - Brogan does it for the club
1 month ago
"The players coming through aren’t of the same calibre.” - Christie on Dublin's eventual demise
2 months ago
Padraig Hampsey sent off for shouldering Cormac Costello onto the tarmac in Omagh
Next Page