The charismatic Kerryman won eight All-Ireland senior medals over the course of an illustrious career with Kerry. He won club championships, both senior with Thomond College and junior with his home parish of Templenoe and while some hold more prestige than others in the place where he stores his championship medals, not one of them, he says "states lucky winner, the losers were very unlucky or the losers were understrength on the day."

An All-Ireland medal, he says, "is an All-Ireland medal," before letting us know with a laugh that he has "the few of them." The wit and the joy, you'll be glad to know, still burn brightly in the ever-assured 64-year-old, who after being told that his microphone is on mute in this unfamiliar Zoom call setting, quips that half the country wishes they had the option to mute him of a Sunday night.

Pat still has the way with words. 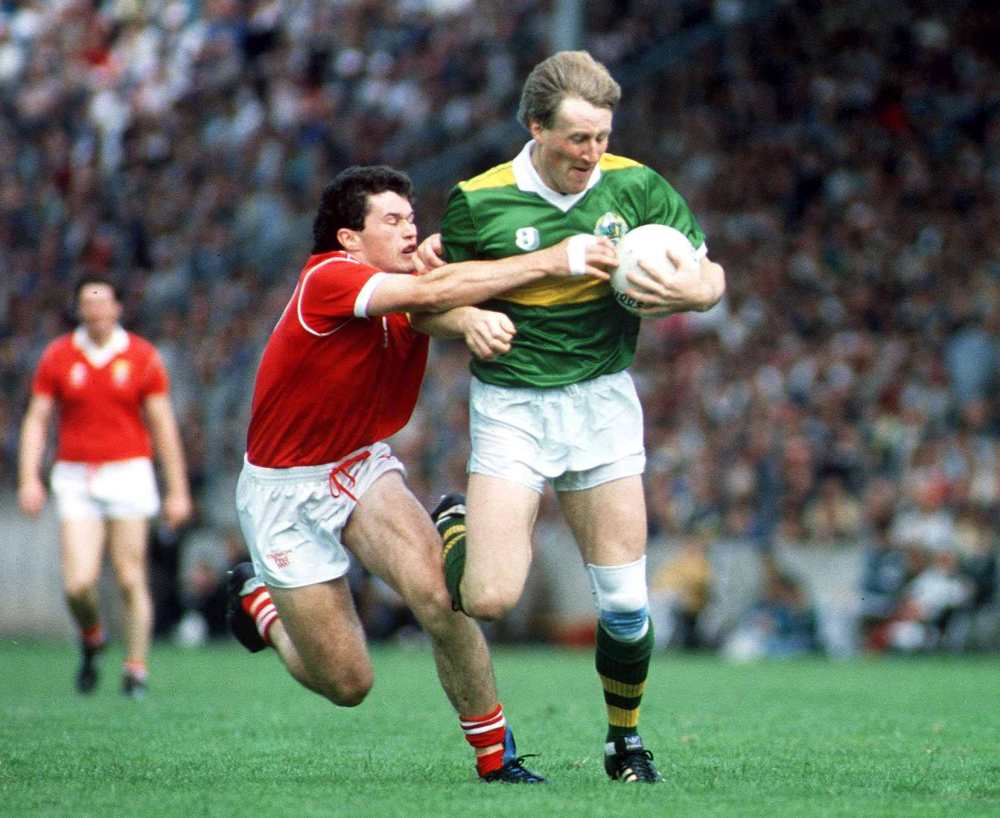 “It’s something that’s floating around a lot, about the credibility of the Championship if a team has to pull out or if a team is depleted and I’d like to challenge that narrative because I think that’s quite a lot of rubbish to be quite honest with you," he begins at the launch of RTÉ's Championship coverage.

END_OF_DOCUMENT_TOKEN_TO_BE_REPLACED

As for the logistics and the health concerns surrounding this championship going forward, the nine-time All-Star refutes the notion that a modern day player would brush virus symptoms under the carpet for the sake of, or indeed under the pressure of, playing a game.

“I think we’re underestimating these guys. The responsibility these lads will show and with the rapid testing and all, I don’t think, I really don’t believe there’s an inter-county player who will chance his arm with a symptom and try and play in a big match. I don’t think so, it won’t happen and if it does, it’s wrong anyway."

And so says all of us. 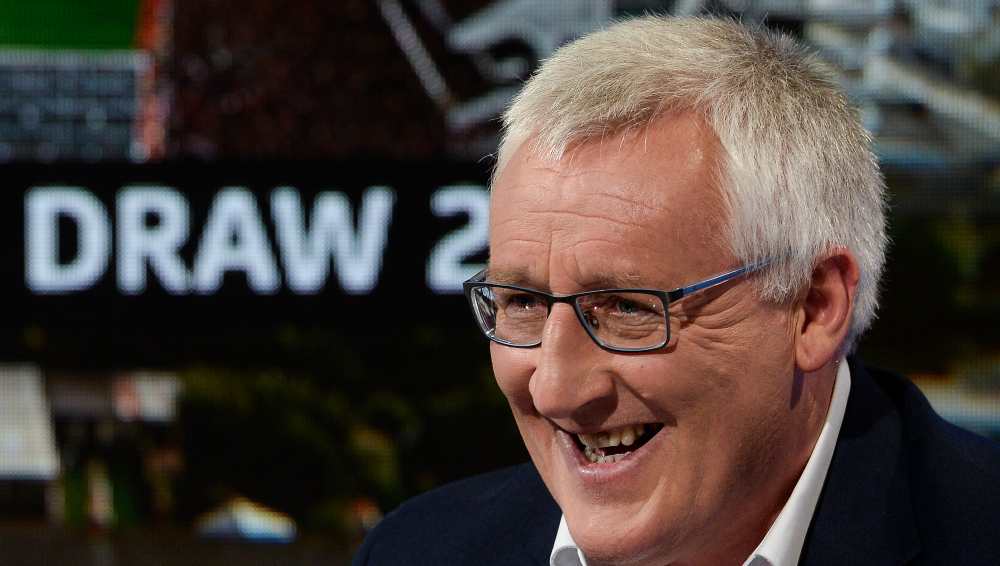 Over 50 live games on television and online.
Exclusive live radio coverage of all games.
The Sunday Game returns for a 41st year.
Climax of the Allianz National Leagues.
Camogie Championship quarter-finals, semi-finals and finals live.
RTE Sport brings more live sport coverage than ever before this winter.

You may also like
3 months ago
"I love soccer. I'm still stone mad about soccer" - No regrets for talented soccer player O'Sullivan
4 months ago
"In Kerry, it's nearly like a religion."
4 months ago
No victory speech for Clifford as Cavan drop down the Leagues
5 months ago
Marc Ó Sé: Split the season, give Tony Brosnan his Kerry chance
5 months ago
Club championship just won't be the same without Tony Brosnan
6 months ago
"Even on player's bad days, you were very kind" - Seán Óg sums up O Muircheartaigh's magic
Next Page