The most Irish excuse ever for missing GAA training

And we thought we knew them all.

GAA managers are no strangers to an excuse being fired in their direction every so often.

Full numbers at training is a rarity that only occurs before things like the first league match, during a good championship run or for something less strenuous like yoga or a crisis team meeting.

So players, one by one, try to wriggle their way out of commitments.

Every team has a chancer. 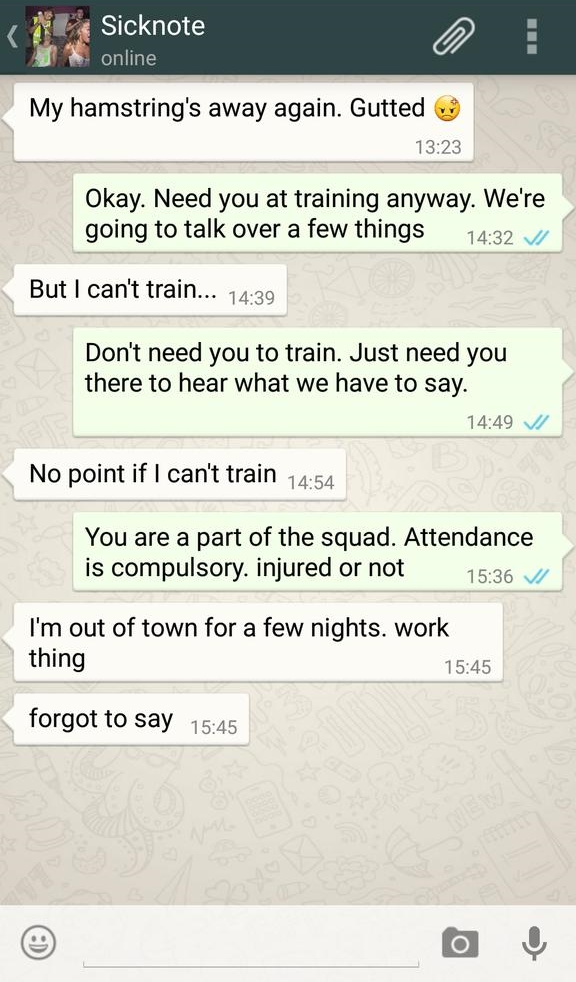 Every team has those bloody students who just don't understand that you can't repeat your last year of minor. 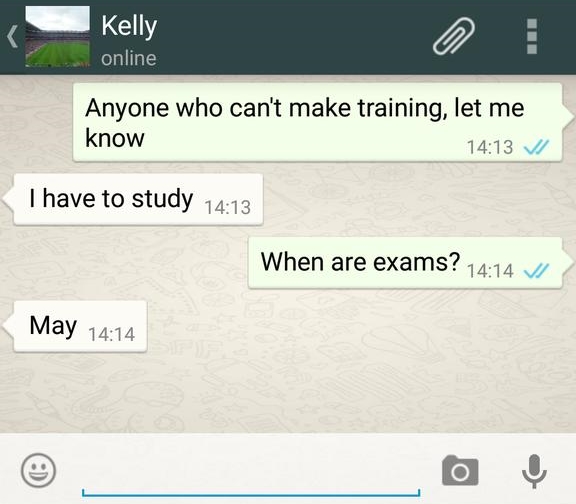 Then again, some people don't even bother coming up with an excuse. 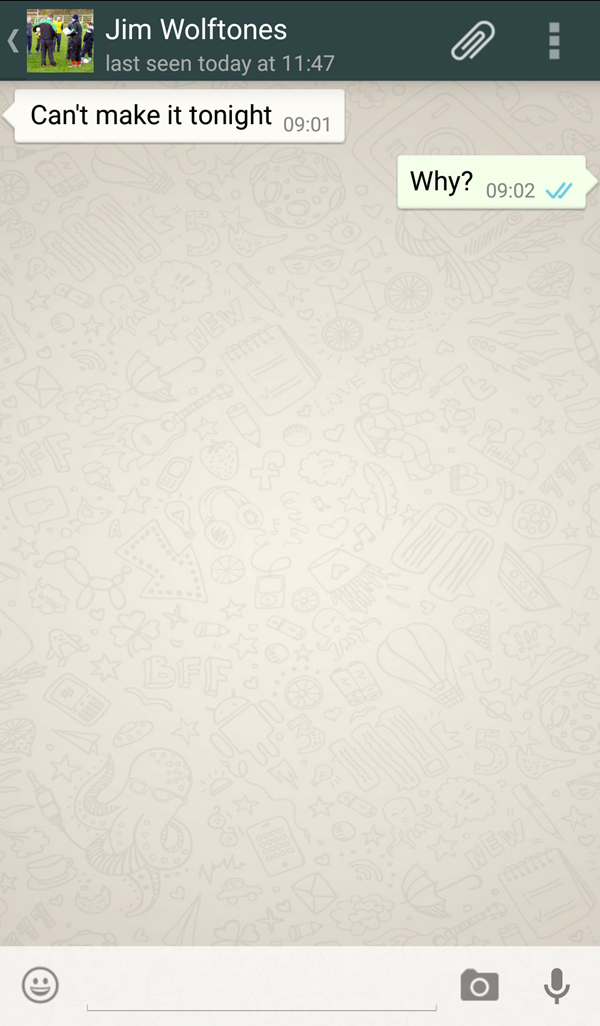 END_OF_DOCUMENT_TOKEN_TO_BE_REPLACED

But every team also has the red diesel merchant.

In Derry, a couple of lads were struggling to make club training on time. One man didn't really bother with an excuse, the other probably all-too-many could sympathise with.

It seems the VOSA (Vehicle & Operator Services Agency in the UK) dipping tanks were out checking for illegal use of red diesel in the area and one man was hamstrung trying to avoid them. 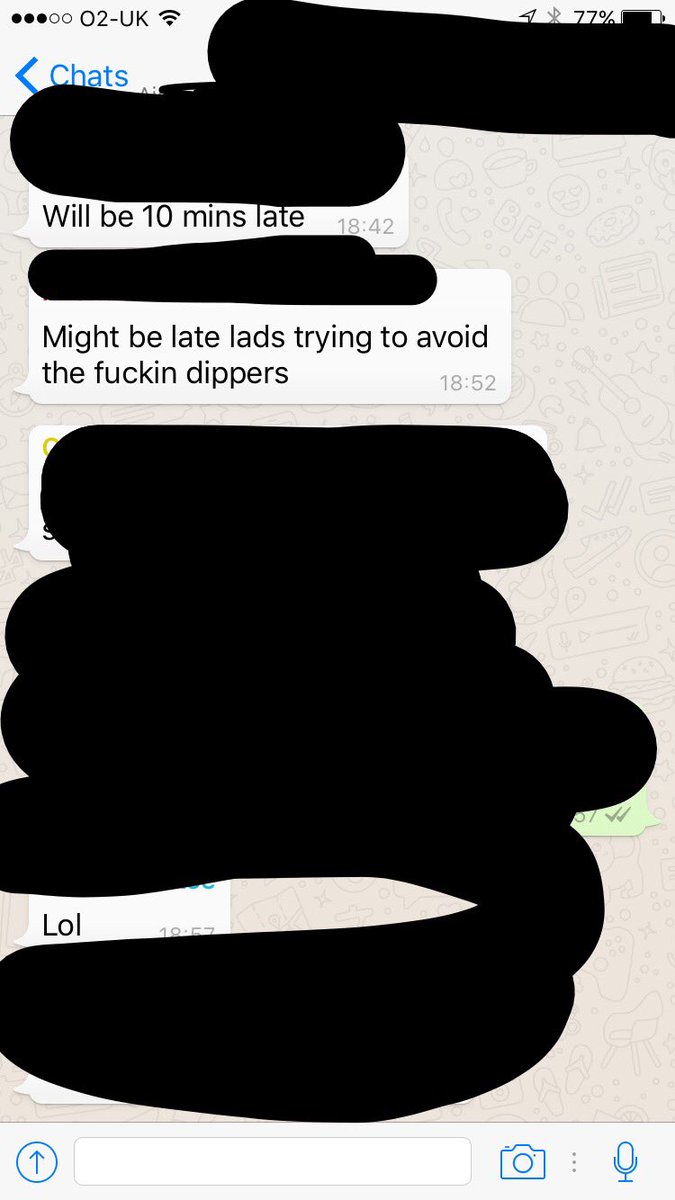 If any of them was equipped for a few extra miles though, it was him... 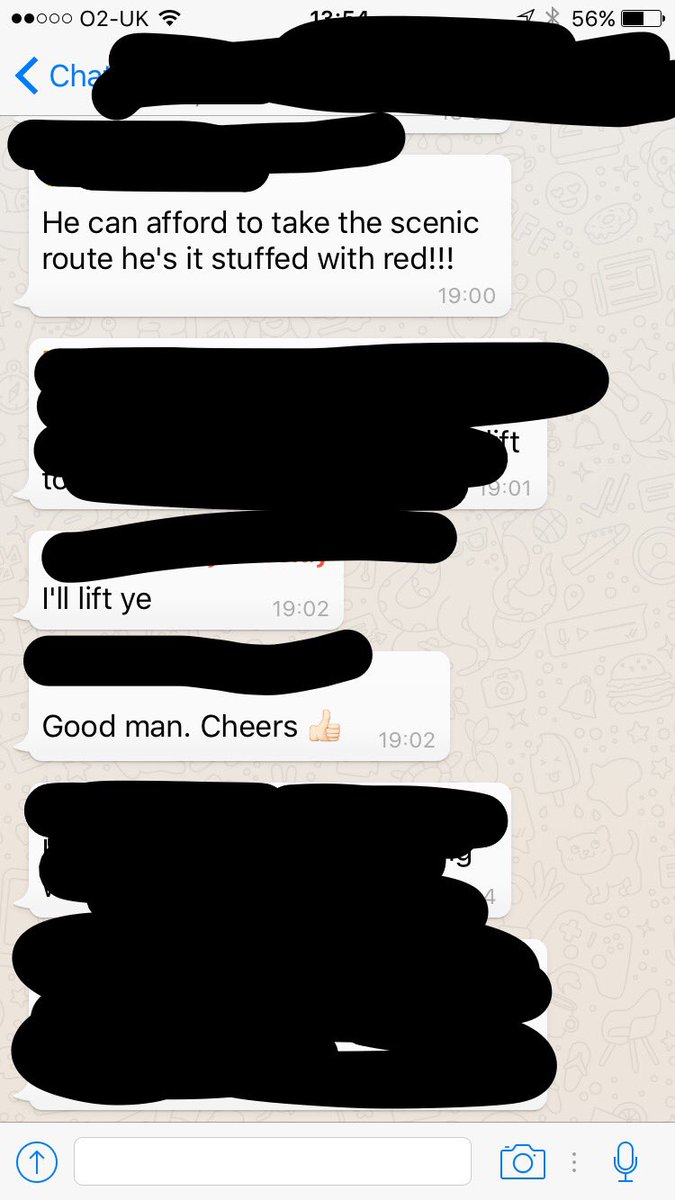 Community spirit, pulling together. What the GAA is all about.


popular
The four stone-cold certainties for All-Stars even as early as this
Kylian Mbappe reportedly wants PSG to sell Neymar
Eamon McGee just couldn't help himself with Armagh-melee tweet
"He's actually smiling putting the ball over the bar. He should nearly be fainting." - Ryall on Limerick's legacy
Anthony Joshua admits that he was 'let down by his corner' during Oleksandr Usyk bout
"The economy was one of the big reasons" - Cadogan's move from an electrician to personal training
Andy Farrell goes for Munster veterans as Ireland team to face New Zealand named
You may also like
2 days ago
'They’re a distraction' - Barry Cahill on players outside of the 26-man panel being on the pitch
3 days ago
Colm Cooper calls for "harsher penalties and more severe" punishments to stop brawls
3 days ago
Eamon McGee just couldn't help himself with Armagh-melee tweet
4 days ago
Roy Keane makes good on bet after seeing Cork fall to Dublin
4 days ago
Shane McGuigan does a 'Sueey' Cristiano Ronaldo would be proud of after winning MOTM
4 days ago
Glass half full as Derry's positive play produces five fantastic goals to reach All-Ireland semis
Next Page