The Doctor's Chair: Sledging is a part of GAA whether we like it or not

It's the biggest talking point in the GAA this week. Is it acceptable to throw abuse at your opponent, all in the name of winning?

We spoke to sports psychology consultant Emmett Hughes to get his view on a dramatic week for the GAA.

Sledging is a behaviour to gain a competitive edge and you have to understand it that way.

I think it's hard to know or understand if a player does this on their own or if they are encouraged by management.

Even if we are to assume that something is pre-mediated, then you have no idea of the intensity of the behavior that's agreed between parties.

Before a game, a manager may allude to a perception that an opponent might be easily put off his game. That is not strictly bad management, but a player may take that to a level that is probably unacceptable.

It's hard to know if that goes on and make assumptions like that.

I would be very reluctant to suggest that sledging is disgusting behaviour. 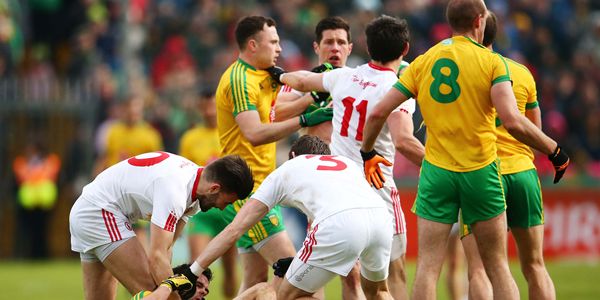 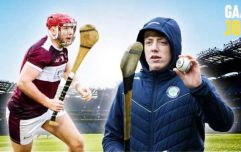 END_OF_DOCUMENT_TOKEN_TO_BE_REPLACED

What is unique about last week's report of so called 'sledging' is the nasty or personal element to what has been allegedly said to various players.

As a sports psychologist, I have to try and go beyond what is actually being said and, in my opinion, there is no excuse for being personal or particularly vicious.

It has always been around in other sports such as cricket, rugby, basketball or boxing, but this week, because of what has been allegedly said, it has really captured people's attention.

You find this in individual sports as well – not to try and run down their opponent, but actually to try and give themselves an edge.

It's not to negatively impact their opponent but to be a positive on their own performance, to almost 'big themselves up' because of their own confidence or their own perception of their confidence.

I think it's a scrutiny and a test of mental toughness.

The coach's role, and the player's role, is to try and de-personalise the situation and act in a rational manner and it's not easy but I'm aware of that.

Winning stuff isn't easy either though. 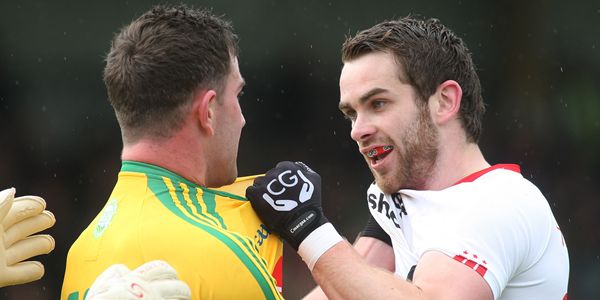 I've not come across anything that was a serious accusation in my own career. I think it might be a good idea to accept that it will happen and then you deal with it. You have to prepare for something like this.

You have to know your activation levels during a game – are they high or low? – and you prepare for it in different ways as well.

I think if players engage in any sort of mental preparation such as visualisation then you can build verbal and physical confrontation into that type of preparation.

You also have techniques during performance and some are very visible during other sports and not always to do with sledging as such but to with the process.

Some players tie their shoelaces, others look up to the sky because the colour blue might have a calming effect and we all see tennis players pick at their racquet after a point. They are the visible ones.

I like to use the analogy of traffic lights. 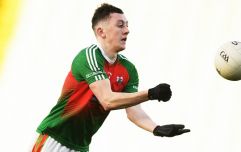 END_OF_DOCUMENT_TOKEN_TO_BE_REPLACED

Even something like interaction with someone on the team – a captain having a word or the intervention of a friend on can help keep things in perspective in a heated situation.

You can also seek to visualise the type of situation where you are getting intimidated and being the subject of sledging from opposition players or coaches or the crowd, whatever it may be.

You can attempt to put that into your preparation the games so it's a rehearsal for the game and you can perform regardless of it.

What we are really talking about is on a grand scale inducing pressure in preparation so players can become immune to it when they're performing. 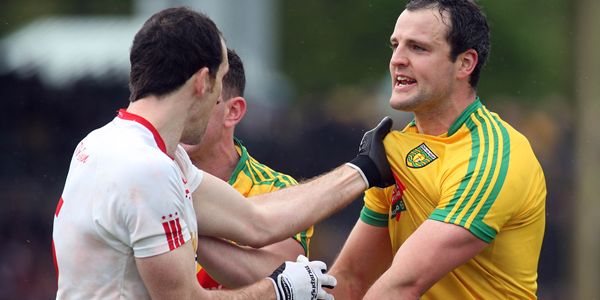 It's very difficult to empathise with what the 'victim' of the experience goes through at that point in time, but you're still talking about a football game.

It seems now that when people are talking about matches, even if they are involved or not, it tends to stray into a dramatic version.

We call it 'war' or a 'battle' and so on but in reality players need to be aware of the mentality that's required to play a football match and that's not the same mentality you need when you're going to actual war.

There can also often be the perception that whatever a player does on the field does not define him or her off it and I would agree with that.

Just because someone may do something that may disgust on the field, it does not automatically make them a disgusting person away from sport.

There has to be a distance from a persona assumed on the field against the actual personality and characteristics of a person. There is no generalisation.


popular
Referee Mathieu Raynal puts Sexton in his place after TMO mess
Sexton compares "brilliant" Irish debutant Craig Casey to Jonny Wilkinson
Owen Farrell rages at referee Pascal Gauzere as Wales catch England sleeping
"I was like, ‘My ear is hanging off my head. Can you not see that?!'"
The SportsJOE 12 o'clock quiz | Day 308
Three Irish forwards stand tall in player ratings after Italy thrashing
Will Connors locks down No.7 jersey with two rapid succession plays
You may also like
2 years ago
Quiz: Which classic club GAA player are you? Take the test to find out
2 years ago
Dr Crokes have a simple way to produce good footballers but not enough clubs do it
2 years ago
The best club football 15 in recent history
2 years ago
Six underage sensations who lived up to the hype
2 years ago
Think you have what it takes to be a GAA star? Take the test to find out
3 weeks ago
"I'd say to fellas 'if you bring a friend and they stay playing, we'll give you a prize"
Next Page