At this stage, it's a tradition for Irish GAA stars to flock to America in the summer months.

Many of the best inter-county hurlers in Ireland travel to America each summer in order to experience the working life over there, and some of them play a bit of GAA.

As the inter-county season draws to a close and counties are knocked out of the All-Ireland Championship, it gives many of these players a chance to venture stateside and play hurling over there.

2017 was no different, and the All-Star team of hurlers we have chosen really is a mouthwatering line-up.

1. Gavin Power - The Waterford under-21 netminder during part of their 2016 All-Ireland winning campaign. The Dungarvan man played in goals for the Galway Boston hurling team this summer. 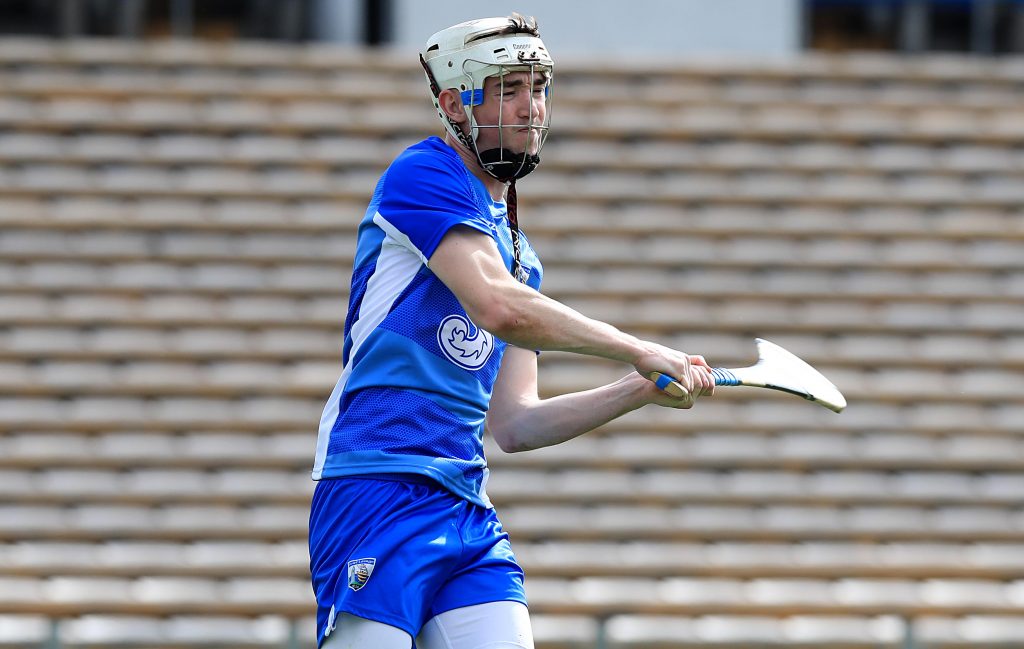 2. Enda Heffernan - The Clonoulty Rossmore club man played a central role in Tipperary's march to the All-Ireland minor final in 2015, and was on the under-21 team this year.

3. Seanie O'Brien - The Patrickswell club man travelled Stateside to play with the Tipperary team in San Fransisco. He is a regular on the Treaty senior team as a corner back.

4. Shane McNaughton - The former Antrim senior played with the Ulster team in New York. Son of Terrence 'Sambo' McNaughton, one of Antrim's greatest ever players and former manager. 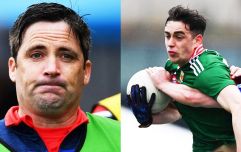 END_OF_DOCUMENT_TOKEN_TO_BE_REPLACED

5. Paudie Foley - The Crossabeg Ballymurn club man was one of Wexford's stand-out performers in their 2016 campaign, during which he played at centre back.

Davy Fitzgerald was disappointed to lose his services at the beginning of this year, but the DCU student travelled to America and linked up with Tipperary San Francisco.

6. Peter Duggan - The Clare half forward is famed for his prowess under the dropping ball, and with his mix of power and pace he could easily play as a centre back.

He travelled to New York after Clare were defeated by Tipperary in this year's Championship, and played with the Tipperary New York team.

7. Tom Devine - The Mondeligo club man announced that he was leaving the Waterford panel after their League campaign this year. He travelled over to America to play with the Tipperary San Fransisco.

Devine and his teammates recently won the San Francisco Championship.

Devine is a versatile performer and with his powerful physique and fitness (He and his family won Ireland's Fittest Family in 2016) he will slot in centre back here. 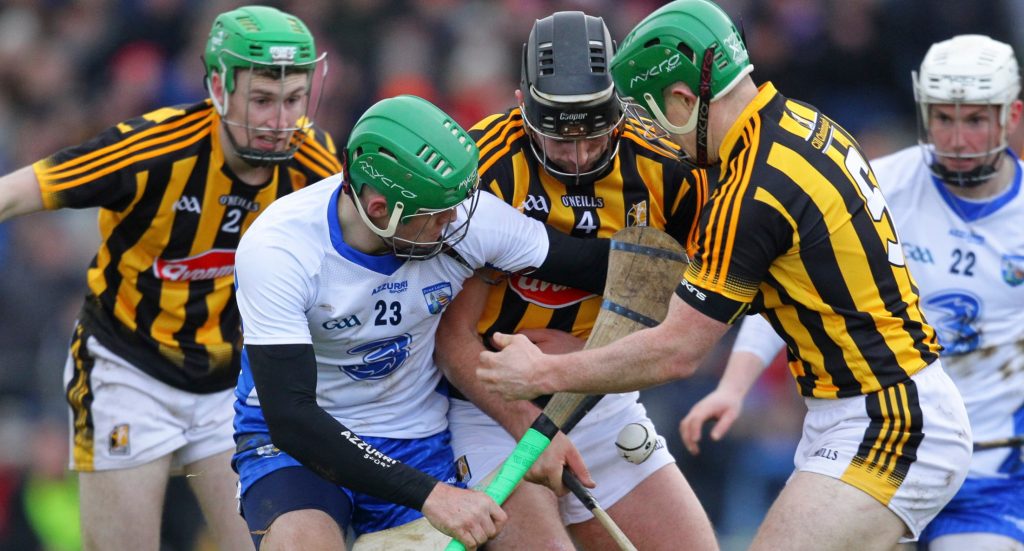 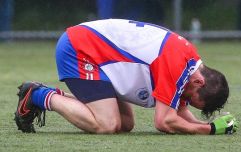 New York GAA is not a piss about, the commitment the players are putting in is serious

END_OF_DOCUMENT_TOKEN_TO_BE_REPLACED

8. Ronan Teehan - The former Tipperary under-21 who comes from the same club as Ireland soccer star, Shane Long, in Gortnahoe Glengoole in county Tipperary, was a key member of the Premier County under-21 team in 2016.

He played for the Fr. Tom Burke's club in Dorchester.

9. Gavin O'Brien - The Waterford man departed the panel along with Tom Devine at the start of the year, and he also played with the Tipperary team in San Fransisco. He has pace and skill to burn.

10. Eamonn Dillon - In the absence of Sutcliffe, Dillon surely takes on the mantle as Dublin's most naturally gifted forward. The Naomh Fionnbarra club man also played on the Ulster team this summer. 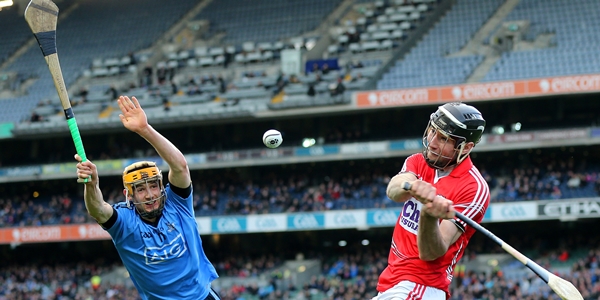 TJ represented the Ulster hurling team in New York this summer, who went on to win the New York Championship.

12. Danny Sutcliffe - Sutcliffe was a huge loss to Dublin hurling when he quit the panel in 2015, a blow which they have still not recovered from.

The St Jude's star played alongside with the Ulster team in New York.

13. Richie Cummins - The Gort club man was earmarked to be the next star of Galway hurling when he captained the Tribesmen to All-Ireland minor glory in 2009.

He was part of the Galway senior panel that won the Leinster senior hurling Championship in 2012 and has breakneck pace and a killer first touch.

14. Shane O'Donnell - The Clare star played with the Tipperary team in New York, alongside Peter Duggan. 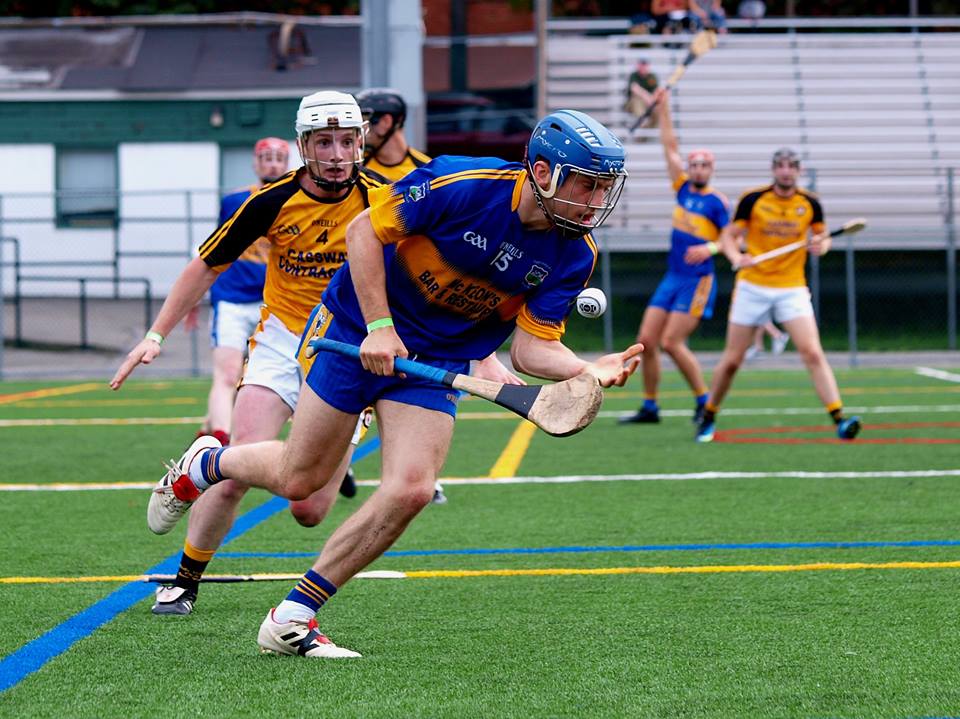 15. Jack Goulding - The Kerry youngster impressed during the Kingdom county's league campaign this year, and travelled Stateside to play with the Fr. Tom Burke's team. 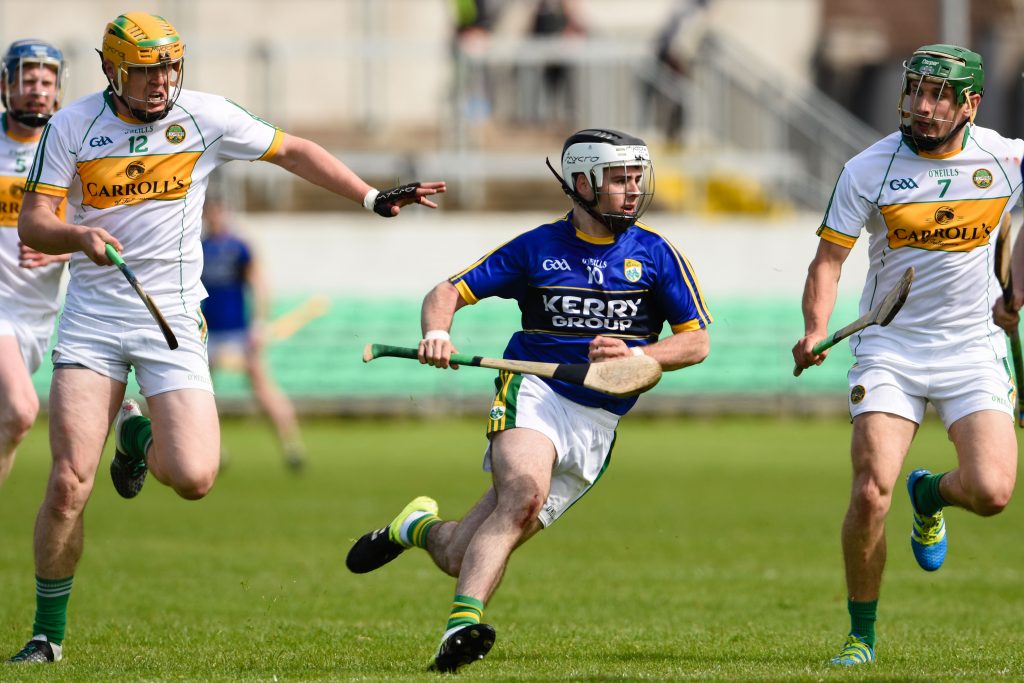 
popular
The SportsJOE 12 o'clock quiz | Day 136
The daily diet of Manchester United midfielder Jesse Lingard
Jadon Sancho to earn eye-watering salary at Manchester United
"It's not about winning at underage. It's about building players and building people"
The SportsJOE 12 o'clock quiz | Day 135
COMPETITION: Answer this survey for a chance to win a fabulous stay at the Trident Hotel in Kinsale
Alexis Sanchez salary details explain why Man United didn't splash big this summer
You may also like
2 years ago
Jamie Clarke rips up trees but Leitrim come through fright of their lives
2 years ago
Gaelic Park absolutely hopping for New York Leitrim
2 years ago
Cian Ward has great idea to make people care about New York Leitrim
3 years ago
New York manager's interview during the week is all the more poignant after defeat
3 years ago
Sligo manager confirms what we always thought - Some lads are built to play on astro
3 years ago
#TheToughest: New York GAA’s all-time 15 would take some beating
Next Page