Inter-county football has taken its fair share of flak recently, but the gift that is club football keeps on giving us more than we could ever possibly deserve.

There were many heroes in one of its most memorable years yet, but these were 15 of the most heroic.

Everything he could possibly have done for Scotstown, he did. From a point from play against Burren to a last gasp winner against Eoghan Rua. Lost an Ulster final in the end, but that shouldn't dim the impact his hot-rod rocket kick-outs and his ballsy roaming had on Scotstown's year and indeed, the impact he's having on goalkeepers all over the country.

Christmas in Gaoth Dobhair and Gary McFadden might just have the mercy to let the best corner forwards Donegal and Ulster has to offer out off his back pockets for a while.

Conceded something like two points from play from his direct opponents all year - and Gaoth Dobhair would always have him on the danger men.

His club form earned him a Longford call-up last year, and he's only been getting better ever since. Was told to piss Paul Mannion off and he never got out of his shorts. 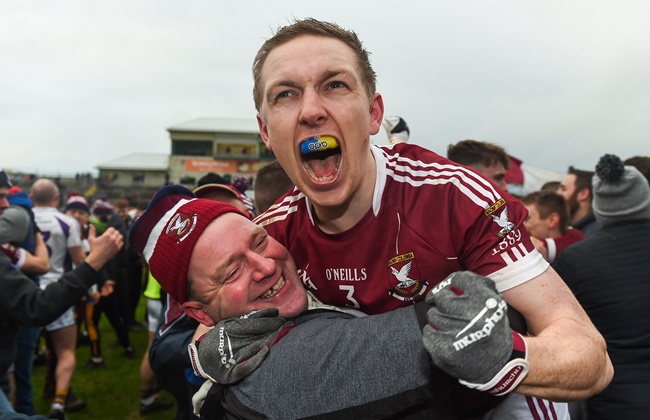 Silke doesn't ghost forward, he bombs forward and he doesn't give a damn if his corner forward notices because he's going to be too fast and too far ahead of anybody else for them to even think about stopping him from scoring.

When he scores, they're thinking about stopping him from doing it again and that's when a corner forward is taken care of.

In Corofin, there's no such thing as a defender. 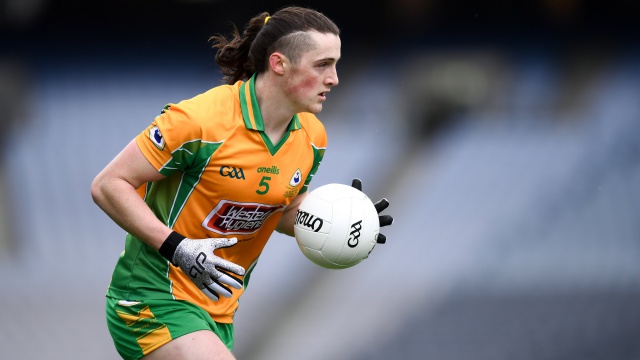 Still only 21, this man is an absolute colt. Gallops like a thoroughbred and tackles like he means it. Runs the show.

Spent most of his year minding the house but McGoldrick is such a phenomenon that his impact is felt further out the field too through his driving runs and his spacial awareness.

Kicked frees for the Derry champions too, including the winner against Slaughtneil.

Three lungs Diarmuid O'Connor runs until his legs won't support him anymore but it's never just for the sake of it. Gets back to tackle, gets forward to kick scores, often big scores, like the county final winning score this year.

Like a farmer at a cattle mart, Mac Niallais prowls, he sizes the whole field up and then, whenever he wants to and whenever he knows the time is right, he puts the pass on a silver-plate or he gets the umpires busy.

A straight shootout between himself and Crossmaglen's Rian O'Neill for this position, the Donegal man shades it not only because of his three goals in the Ulster final, but for his powerful, direct running that will undoubtedly prove a problem for inter-county defences in 2019.

Won the Dublin senior football championship final on his own on a day when not even the lord above would have quietened him.

A nagging hamstring injury was at him from that game on, but he was still their most dangerous forward.

Straight out of Dr. Crokes. 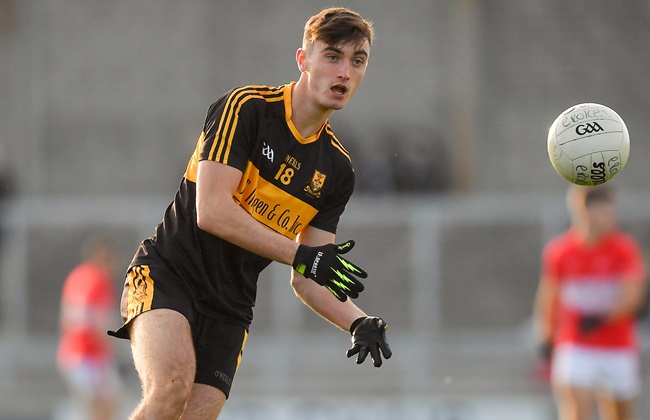 Tall, skinny and incredibly skilful. Has been scoring for fun for the Killarney men through Munster, and he looks a star of green and gold in the future.

A real buzzer of a corner forward, the Longford lad drags defenders all over the place but he always gets out in front of them. He can turn and run them then or he can smack it over off his wand of a left.

Did it in the Leinster final for the history-makers, he's been doing it for them for three years.

Whenever Gaoth Dobhair need inspiration, their jumping jack bulldozes a few defenders out of the way before hooking it over or laying off to one of the skilful whippets who has loads of time now. 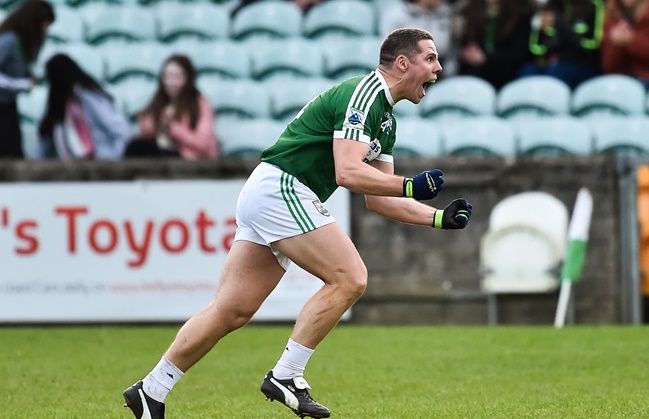 The man who's kept Colm Cooper on the bench ever since he got his chance. Scored 1-14 that first day, but he was only getting going. Kicked 0-9 in a semi-final against Legion, kept it up through Munster.

In Kerry, they're dreaming of a full forward line with him in it now.


popular
McGregor admits shout from Dustin Poirier's corner got inside his head
Dustin Poirier annihilates Conor McGregor to earn stunning UFC 257 victory
McGregor's first words to Poirier after defeat show where the damage was done
Khabib Nurmagomedov reacts to Conor McGregor's shock UFC 257 loss
Jolie Poirier certainly let her voice be heard after her husband's win over McGregor
Dustin Poirier's reaction to win over Conor McGregor has fans labelling him 'perfect role model'
He'll be remembered as a footballer but Keith Higgins has always been a hurler
You may also like
3 months ago
No victory speech for Clifford as Cavan drop down the Leagues
3 months ago
"There’s nothing to state ‘lucky winner.' An All-Ireland medal is an All-Ireland medal"
3 months ago
Marc Ó Sé: Split the season, give Tony Brosnan his Kerry chance
4 months ago
Club championship just won't be the same without Tony Brosnan
5 months ago
"Even on player's bad days, you were very kind" - Seán Óg sums up O Muircheartaigh's magic
1 month ago
GAA JOE All-Star Gaelic football team
Next Page