Kilkenny's production line means they can never be written off

After a year of Galway supremacy, Kilkenny are favourites again.

The absence of Joe Canning obviously has a big part to play in the Tribesmen going down to Nowlan Park this Sunday as 13/8 underdogs but even more telling is the Cats' ability to keep such a consistently high level of performance.

Consistently over the last few years, the mantra has been that Kilkenny are a team in transition but all the while they go out and take care of a fancied team like Dublin despite being down some key players.

Derek McGrath never has and never will buy into the idea of writing off Brian Cody's team.

"I'd often hear the mantra that they've nothing coming through, but then they've won five of the last six All-Ireland colleges," says the Waterford man on Corbett and McGrath's Big Build-up. 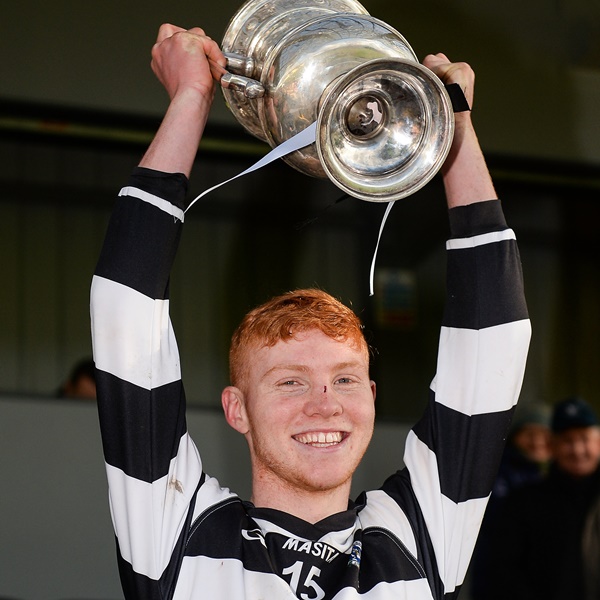 While other counties make a bigger deal out of such wins, Kilkenny just take the production line as a given.

"It's something that we're living on in Waterford, maybe I'm living on it myself..." (McGrath managed De La Salle to two All-Ireland colleges in 2007 and 2008)

The return of Cillian Buckley is another big plus for the Cats, while James Maher isn't too far away.

Lar Corbett is familiar with the notion that Kilkenny are finished and while he feels this team doesn't have the experience of the great teams of the early 2000s, they do have the hunger.

"If you were watching the game again Dublin, I remember at half-time going out and putting on the kettle and saying, this is it now, Kilkenny are finished. Then after the game you're saying 'Jesus Christ they're back!' They're after changing their team around, there's four lads to come back in..." 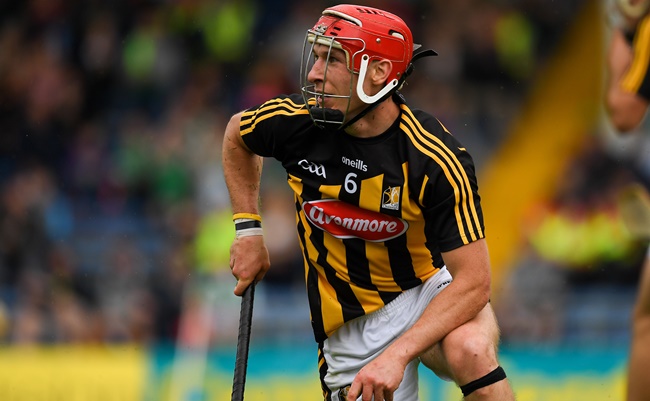 "Now we're saying, Cody has them exactly where he wants them in training, there's lads coming back in, three or four lads chomping at the bit to get their spots...He had this in 2009, 2010, 2011, he's not back to the experience, but he has lads busting to get their spots back. That's a dream for a manager, nobody knows the team, the team hasn't a clue, let them fight for it in training!"

So how do you stop them? Derek McGrath's Waterford did exactly that in a qualifier game in 2017 and he discussed their blueprint for success that day with the aid of a tactics board.

"Like any team - we had a Plan A and B. We went with a 7th defender - Tadhg De Búrca. Conor Gleeson went onto Richie in the corner, Philip Mahony picked TJ on the centre."

TJ proceded to drift and Mahony kept on following him. Meanwhile, Tadhg De Búrca mopped up in behind. Richie also drifted and Gleeson never gave him an inch.

Waterford won that game 4-23 to 3-22. Will Galway try something similar with Kilkenny's key players on Sunday?

Watch this tactical discussion from 31.30 below.


popular
"If Murray is playing that first half for England, he's probably Man of the Match"
Jacob Stockdale and Johnny Sexton not spared by English press
'Were they up for it more than us? That's my responsibility' - Andy Farrell
Baz & Andrew's House Of Rugby - Twickenham carnage
ROG hits the nail on the head assessing Ireland's performance
The Ireland XV that should definitely start against Italy
Triple Crown wrenched away as England scrape Ireland off their boots
You may also like
1 month ago
GAA JOE club hurling team of the year
1 month ago
GAA JOE club hurling team of the weekend
1 month ago
Shane Walsh provides one of the all-time great captain speeches as Tullaroan take a thriller
1 month ago
Tullaroan: A hurling identity
1 month ago
Rural clubs the last standing but it's defeatist to say that's what sets them apart
1 month ago
1-32 table of the most competitive hurling championships in Ireland
Next Page