"Shaun Murphy sent me a photo with the seven of them, and that was lovely to get"

After 15 years down, Wexford were Leinster champions again.

Davy Fitz had worked his magic once more and all the talk and headlines, quite rightly, were based around the managerial mastery of the Sixmilebridge man.

The celebrations were full-steam ahead, the dressing room was a giddy place but somewhere under the Hogan Stand, about an hour after the final whistle, Diarmuid O'Keeffe was talking about Liam Dunne.

“We started many moons ago, a lot of the lads in there started with Liam Dunne back in 2012,” he said reflectively.

“In fairness to Liam, he brought us a hell of a long way in the five years that we had him.

“He completely changed the culture that was in the Wexford dressing room. Davy has obviously brought it on another step again but between the two lads they’ve done trojan work, I’m delighted for them as well," added the St Anne's club-man. 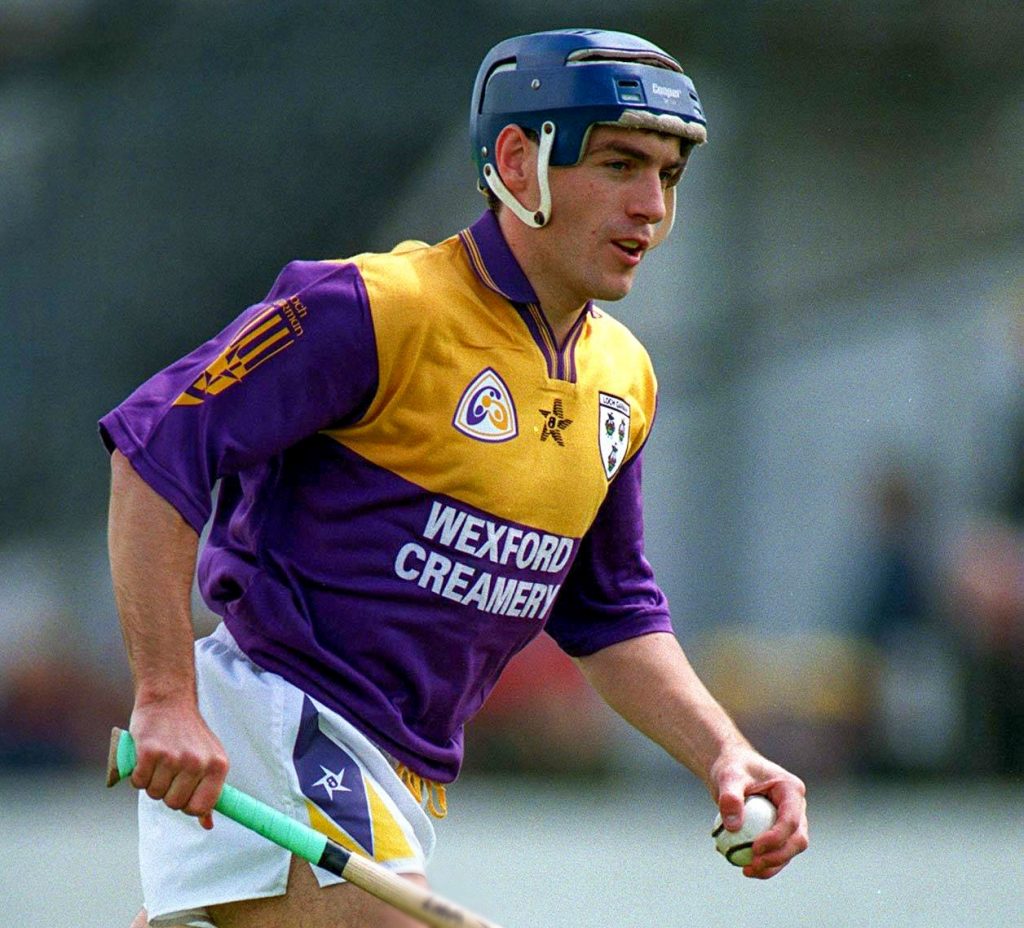 Between 2004 and 2019, Wexford hurling had been in some dark places. Football was the game for many of those years, the underage teams were struggling. But it was when Wexford hurling was at its lowest ebb when Liam Dunne - the county's three-time All-Star - stepped up to try and change things.

He went in with the county minor team and though they didn't win, Wexford hurling was building once more. He won three county titles in a row as manager of Oulart the Ballagh, brought them to two Leinster finals. 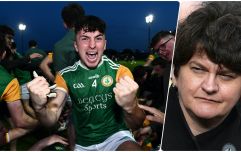 "If the GAA can't organise these small crowds in big stands, it's not a great look for them"

END_OF_DOCUMENT_TOKEN_TO_BE_REPLACED

The tide was turning and in his five year tenure as Wexford senior manager, the county earned its respect again and claimed a few big scalps.

By the time he left, the stars of that minor team were blossoming and Davy Fitzgerald walked into a dressing room with a promising team.

Davy brought the glory days back on that June Sunday but Shaun Murphy, O'Keeffe and all of these lads hadn't forgot about their old mentor Liam Dunne

"From that juvenile team that I was involved in, I brought eleven of them into the senior set-up with Wexford," Dunne said in a GAA Hour interview with Colm Parkinson. 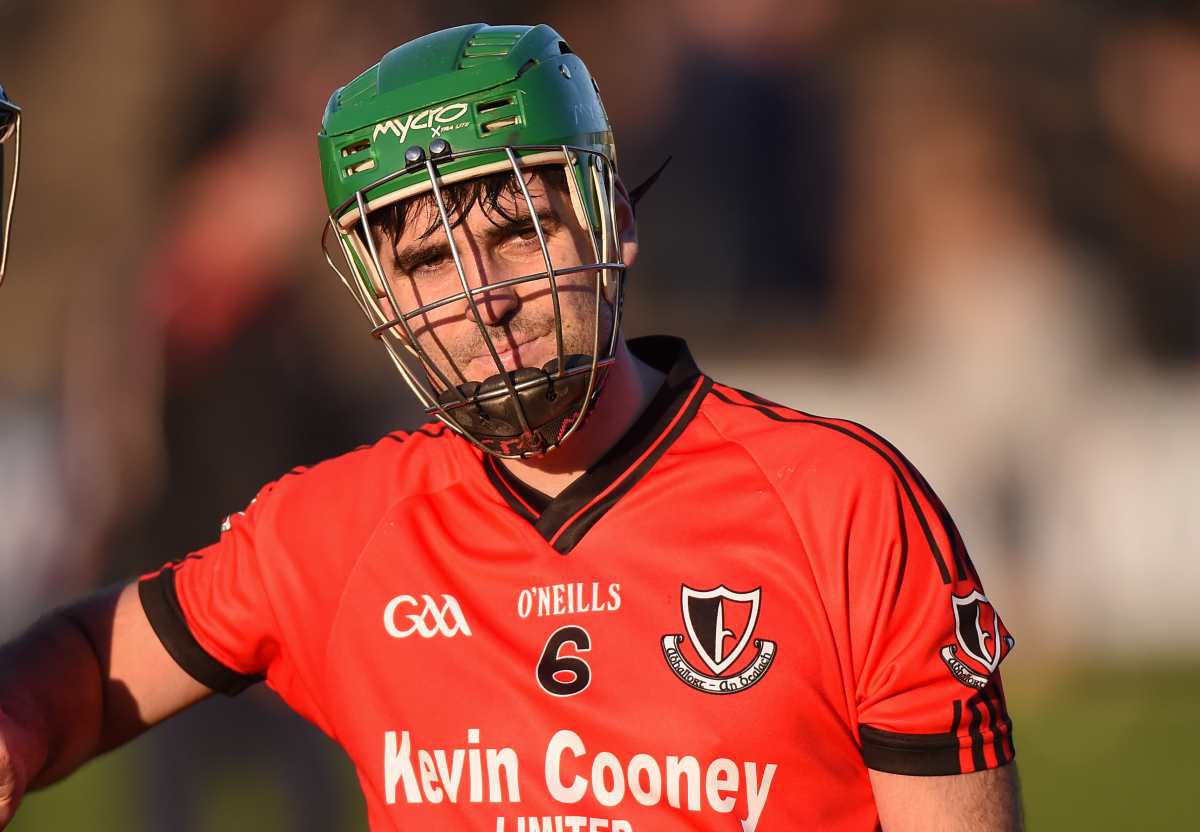 Now the wheel has come full circle with Dunne back in charge of Oulart, and Oulart back at the top table in Wexford. After a few years down, he brought them to the semi-final this year and though they lost out, you feel this sleeping giant won't be down for much longer.

"I told lads early in my first year (2009) that if we won the county final, we would be training the following morning to get ready for a Leinster championship, and that was what we did," he said of his first term in charge of his own club.

The eyes of the hurling world will be on Shelmaliers and Naomh Eanna in the Wexford hurling final this weekend, and it has a lot to do with Liam Dunne that the county are back at that level.

You can listen to the GAA Hour Show and the full Liam Dunne interview here.

popular
The SportsJOE 12 o'clock quiz | Day 186
Ireland's most productive rugby club selects Greatest XV
Rio Ferdinand story about Dwight Yorke conversation shows Alex Ferguson's ruthless streak
Only old-school fans will get 20/20 in this 1990s footballers quiz | Part 2
QUIZ: Identify the football club from these 12 crests
Sam Bennett's green jersey masterclass got Lance Armstrong talking
The SportsJOE 12 o'clock quiz | Day 185
You may also like
1 week ago
The Armagh club drawn from 200 homes that dethroned the mighty Crossmaglen
2 weeks ago
"You'd be wondering whether you need to bring the hurleys over or what gear you'd need to bring"
3 weeks ago
More Mahonys on their way as younger brothers take on the mantle in Ballygunner
3 weeks ago
"I haven't heard a thing. And I don't think I will to be honest with you"
1 month ago
"There's times I do think I probably have let people down but in fairness, I have got good support from back home"
1 month ago
"Don't consider carpooling to training is the advice now" - Killeavy back in business
Next Page