They've won five in the last nine years. Being a city club, the stereotype exists that success comes easy and that it always has done.

But for Na Piarsaigh, it's been more of a gradual process with hurling having to earn its stars before competing with soccer and rugby in the city.

Founded in 1968, football was initially the more dominant code in the club before hurling began to grow in the 1980s. With no real tradition to fall back on, progress was far from instant but it started from the ground up.

Na Piarsaigh began to win underage titles and this is what kick-started their journey. Fast forward thirty years and Na Piarsaigh are now one of Ireland's most successful hurling clubs. Crucially, this focus on underage teams and coaching has remained to the forefront of the club's philosophy and that's how they have become what they are now, the envy of hurling clubs far and wide.

Shane Dowling epitomises the club's story. As a juvenile, he wasn't looking up at Na Piarsaigh senior teams winning county championships, but he was well looked after and that's what prompted him to get involved as a coach himself, undeterred by the commitment he was making at the same time, as a Limerick senior hurler. 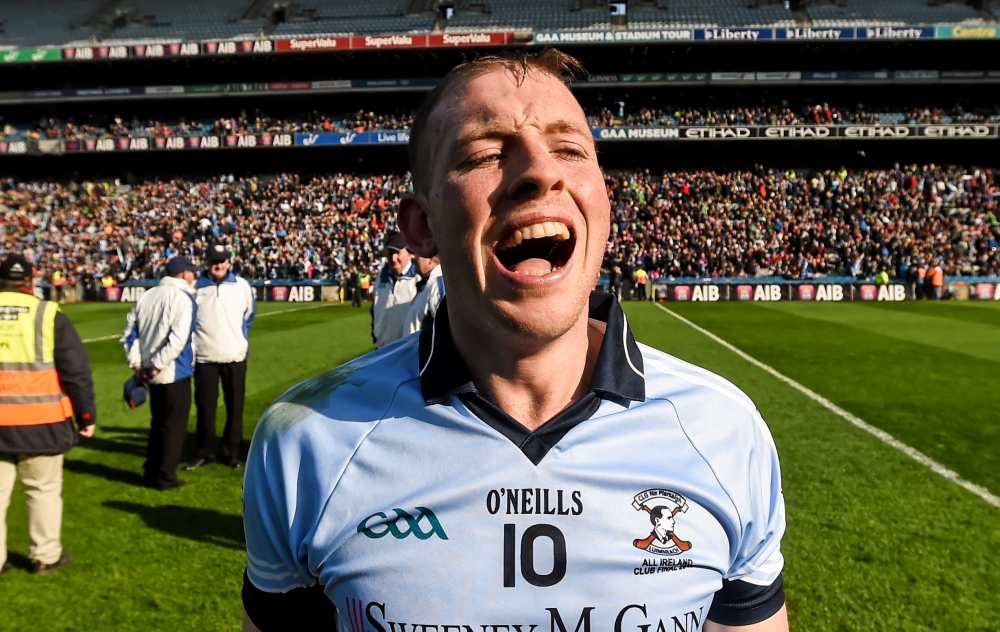 "I don't buy that, I don't understand that - I'm from Na Piarsaigh, I live close to Na Piarsaigh. You train four/five nights a week and then you go down and give an hour to the kids in the place that you love," he says on Monday's GAA Hour Show, deflecting any praise that might come his way for balancing both.

"I wanted to ensure I didn't become separated, and that's the culture we have in Na Piarsaigh here."

Far from separated, Dowling has immersed himself in his club's grassroots, along with a number of his teammates. With Limerick panellists Peter and Michael Casey, Will O'Donoghue and David Dempsey all giving back, it's no wonder that Na Piarsaigh are where they are.

END_OF_DOCUMENT_TOKEN_TO_BE_REPLACED

"If you look at the 16s team now - David Dempsey is involved with Niall Buckley.  Kevin Downes is over the 14s, Peter and Michael Casey are over the 13s. Ronan Lynch is over the 11s, William O'Donoghue is over the 10s. We appreciate in Na Piarsaigh what the club did for us and all we're trying to do now is give back and sure that the Na Piarsaigh will stay strong. Just look at me, I don't know if I'll hurl again or when I'll hurl again and that could happen anyone, so we just want to make sure there's kids coming on to replace us..."

Indeed, it's remarkable that Dowling talks about his coaching experience with Na Piarsaigh's youngsters, with the same passion as he'd talk about his own hurling career.

"I do love the coaching, I found it quite addictive because my character is that I'm not in or I'm all in. I was never going to take over that team if I was only there for once or twice a month. 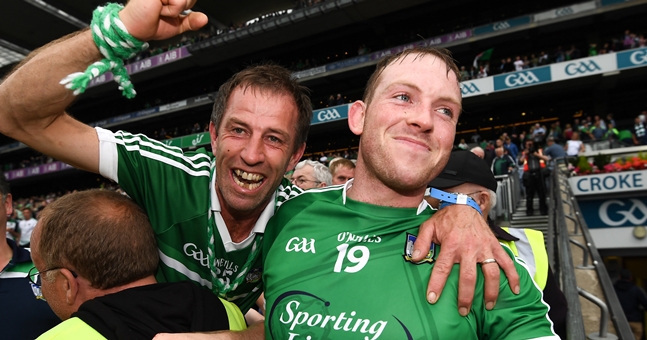 "I said when I took it over, I'm fully involved and I loved it. Was it demanding? It was, but the way I look at it, if you want to do something in life, you make excuses to do it, you don't make them not to do it.

"I had a great relationship with them and I'll be very intrigued to see how they get on through the years and how they grow up into men."

"10s, 11s, 12 and even up to 13s - any kid that turned up to a match, they would play even if they weren't training because they were young kids and they could have been playing different sports. But from the very start of 14s, I said teams will be picked on performance - not just turning up for training and matches, but performance in training in matches and the kids have to realise, they're 14 now. Féile is a serious competition at that age.

"Some parents weren't happy but if you're a manager and you don't fall out with anybody, you're not doing your job right. I would rather lose with an honest team than win with a dishonest team...My girlfriend would have heard me having conversations with different members of the management team, and she'd be wondering were they 14s or were they seniors! But that's the way, I went all in and we enjoyed it all the way."

You can listen to Dowling and McMahon interviews from The GAA Hour Show here.


popular
Roy Keane's first impression of Cristiano Ronaldo proved to be very accurate
The SportsJOE 12 o'clock quiz | Day 290
The 14 Irish players Down Under as TG4 come up with the goods once again
Joe Rogan reveals he could be parting ways with the UFC
The controversial reason Conor McGregor's win over Nate Diaz was not unanimous
Michael Bisping tears into Dillon Danis for 'trying to be Conor McGregor so hard'
Joe Rogan heard Dillon Danis insulting Khabib and here's what he said before the fight
You may also like
1 week ago
"The divil you know is better than the divil you don't" - Larkin stands by Cody
2 weeks ago
"Is it curry or is it stew?" - Seamus Flanagan and a Limerick training session in November
1 month ago
"Cillian O'Connor, amazingly, didn't even flinch at what was said by Philly"
1 month ago
"It's going to be very hard to see anyone laying a glove on Limerick for a while" - JJ Delaney
1 month ago
"He isn't a flat track bully; he's the reason Mayo hammered them"
1 month ago
Mayo know what's required to beat Dublin... but it could get dicey
Next Page