It's a long way from the ham and cheese sandwiches and roast dinners on matchday.

The supplements and protein shakes are nowhere near as common as they were over the past decade.

In that drive to find that extra edge, and 1%, inter-county teams are bringing nutritionists and sleep experts into the fold.

END_OF_DOCUMENT_TOKEN_TO_BE_REPLACED

GAA players do not need to burn off as many calories as Ireland's rugby players but they would still require 2,500 to 3,000 calories a day to keep enough energy in reserve for training.

We caught up with Bernard Brogan at the launch of SuperValu's Good Food Karma project and asked him to share a typical, daily diet to what he consumes on match-day.

BREAKFAST: Weetabix with some raspberries, blueberries, flax seeds, a drizzle of honey.

"I would usually have a banana too. That sets me up for the day."

"You get good fats from the nuts and it is enough to keep you going until lunch."

"We train three or four times a week but if there is no training, later, there is no need for carbs."

"There would be lots of water taken over the course of the day. Kiera, my fiancee, likes to cook and eats well. I share that with her and really enjoy it." 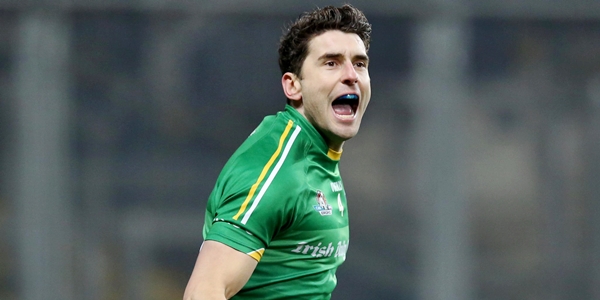 "The day before a match is probably more important than the matchday itself. It involves eating well, again, but loading up on carbohydrates. This provides an energy store that you will call on the following day."

BREAKFAST: Porridge with fruit and honey.

LUNCH: Potatoes with a bit cut of meat.

"I would have this about two and a half hours before the match. Closer to the game, I might snack on some eggs or bacon."

END_OF_DOCUMENT_TOKEN_TO_BE_REPLACED

This is an important lesson to many players who are unsure as to when is the optimum time to eat before a match. It can be tough to strike the balance between feeling strong and full, and not too bloated. Some players wouldn't eat for up to 3/4 hours before a game for fear of getting a stitch. This will probably leave you weaker and hungry when the game begins.

"We might have a drink of something too. That often depends on the pub we stop at or where we are in the season. The big nights are now few and far between." 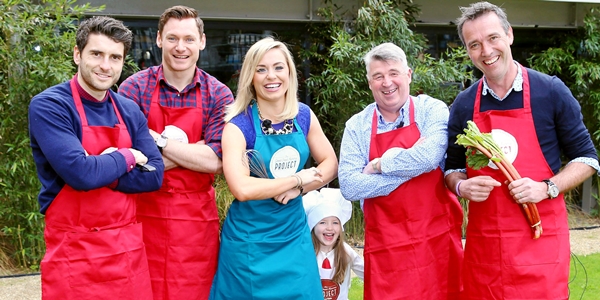 
popular
Roy Keane cracks up Carragher and Hasselbaink with league title joke
'Go and get a job' - Ronnie O'Sullivan responds to Shaun Murphy's amateur player comments
Brian McGrath's powerful interview after county final win is club GAA at its finest
Marcus Rashford on Solskjaer chat with squad after Man United dismissal
"I've had stick my whole career" - Mike McCarthy on 'Plastic Paddy' jibes and singing the anthem
Harry Redknapp describes Man United decision to appoint Ralf Rangnick as 'ridiculous'
Roy Keane explains why Ireland didn't 'tie down' Declan Rice and Jack Grealish
You may also like
1 week ago
Brian Fenton on Stephen Cluxton, Paul Mannion, and Dublin's transition phase as former stars retire
1 week ago
"You wouldn't have these lads on a massive pedestal" - Lahiff not standing back to admire
2 weeks ago
Dublin magician lights up county final with a sensational selection of points
2 weeks ago
Ian Garry on the message he received from Dublin GAA star before his UFC win
2 months ago
“It’s a hard one to even put words on now. I haven’t even fully digested it."
2 months ago
"I do think Dublin were complacent, you could even see it in their play" - Briege Corkery
Next Page