This is what it's all about.

Mayo fans will travel in their numbers and they'll travel all over the country. They'll always make their presence felt and they'll take over any town or city their team takes them to.

On Saturday afternoon, the green and red army took to Limerick. After a disappointing loss to Galway in their Connacht quarter-final clash recently, Mayo had to rally again, they had to brace themselves for a qualifier run for the third year in a row.

END_OF_DOCUMENT_TOKEN_TO_BE_REPLACED

You don't know this Mayo team, you don't know Mayo people if you don't think they'll be up for the challenge and they proved that even before the Gaelic Grounds showpiece on Saturday.

The Yew County folk travelled in their numbers Shannonside. Just look at the queues outside the turnstiles more than an hour before throw-in. 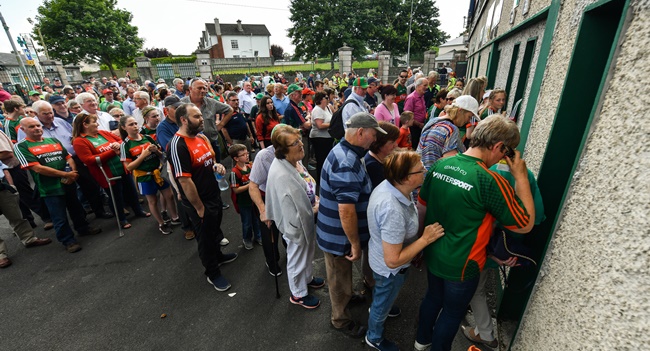 That Connacht loss was more crushing for Tom Parsons than it was for any other Mayo soul. He suffered a gruesome injury to his knee that you wouldn't wish on your worst enemy.

END_OF_DOCUMENT_TOKEN_TO_BE_REPLACED

The GAA world are at their best, however, rallying behind a stricken soul. On Saturday, Tom Parsons arrived to support his teammates in Limerick. 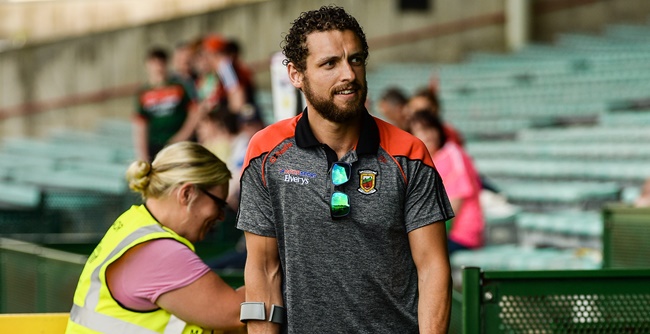 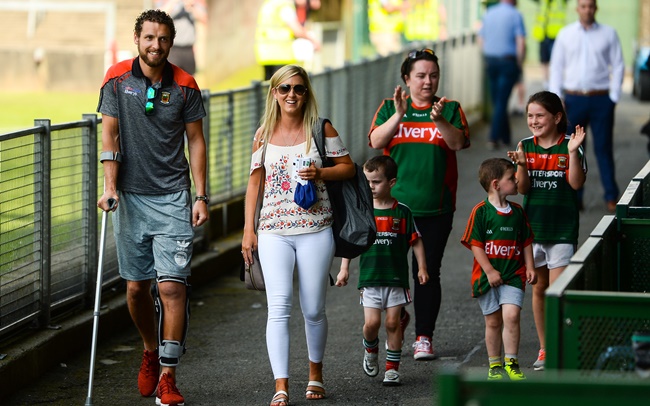 The stands shook, that is what it's all about.

A heroes reception for Tom Parsons from the Mayo faithful as he is here in Limerick to support his team mates. #inthistogether #mayogaa pic.twitter.com/uiFOK4utzo

He clearly appreciated that one.

Now it's time to get down to business, because Tom Parsons will be back soon.


popular
Barcelona allowed to register four new signings, but Jules Kounde misses out
"He can add something to our attacking line up" - Jamie Clarke signs for Northern Irish soccer club
Erling Haaland registers strange statistic on home debut as Mark Travers keeps the City score down
Angry Frenkie de Jong 'tells Barcelona teammates he could join Man United'
Ranking the best county GAA songs of all-time (32-1)
Antonio Conte 'banishes' four Tottenham players from first-team
"It was unfair on the Galway backs” - Tomás Ó Sé admits that Kerry benefitted from unfair rule
You may also like
3 months ago
Sligo's inspirational captain dedicates Connacht title to Red Óg Murphy and his family
4 months ago
Full back has to keep the ball sitting as west of Ireland winds blow into Mayo-Galway
4 months ago
Orla O'Dywer becomes first Irish female to win AFLW All-Star as Staunton somehow misses out
4 months ago
"The Aussies were brutal, they'd call you all sorts of names" - Hanley on sledging in the GAA
4 months ago
After all the mouthing, O'Hora admits defeat and pays his respects to outrageous Clifford
4 months ago
Allianz League final media event cancelled because of GPA protest
Next Page