The road to Tipperary doesn't get any shorter, but this isn't the first time Paddy Christie has made the journey.

Lorrha, the county's most northerly parish, was like a second home for the Ballymun man growing up. His mother is a Lorrha native and with relatives in Borrisokane and in Nenagh too, the trip down holds some meaning for him.

A long drive is no bother when there's a good reason for it.

Christie's Premier roots played a big part in bringing him down as a coach/selector of the Tipperary footballers this season but so too did the vibes he got off their likeable manager David Power. The pair came in contact by chance but have formed a mighty duo since.

When Christie was Dublin minor manager, he was looking to get in contact with Charlie McGeever, who managed the Tipp minors at the time. McGeever, a messiah in Clonmel Commercials circles, isn't a good man to answer the phone however, and so Christie was sent David Power's way.

"Needless to we had a good chat about Tipperary football and about Dublin and about Ballymun. All sort of things. I just really warmed to him. I just thought he was a really good football man. Which is a word I use a lot about schools and clubs - if somebody 'cares'. He cares an awful lot about Tipperary. It's in his blood. 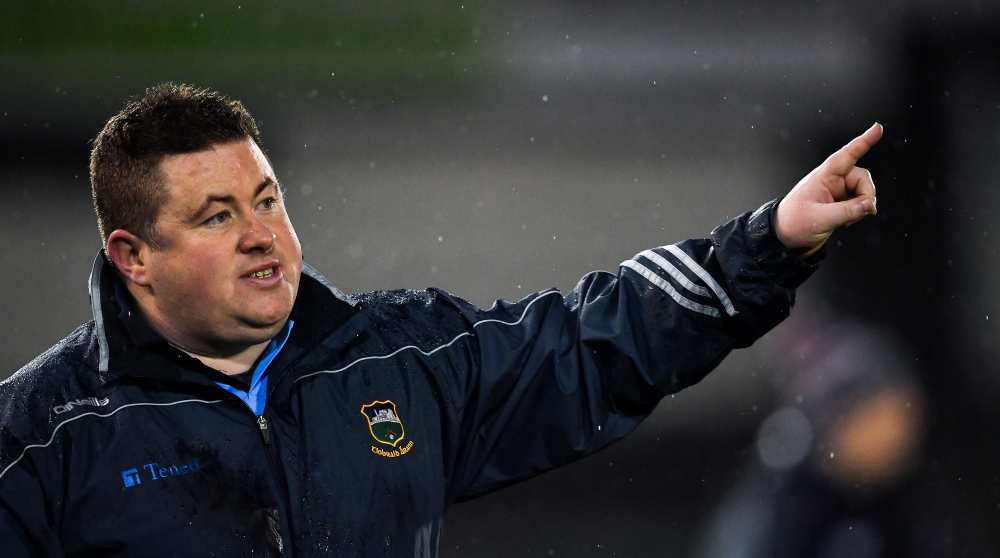 "The nature of David is fundamentally that it's never about him which I really like. You always get the impression that he's doing things for the best interests of Tipperary football and for me, David has exemplified what a team spirit is, what core values are and what Tipperary football means," added Christie at the launch of AIB's and Sportsfile's The Toughest Season photo-book.

Tipperary football, in its own way, leads a very nomadic existence. In the north of the county, there is just one senior football club (Thomas MacDonagh's amalgamation) and while three north Tipperary players, commendably, are members of the panel, they don't have a huge pick of players or clubs to choose from. But in that small, tight-knit group, Tipperary have unity and they have consistently found ways of achieving momentous things.

"Ballymun and Tipperary football, you wouldn't think there would be many parallels there, but funnily enough some of the core things are the same. There has been dark days over the years. Ballymun were struggling for a long time, a lot of things going against them. You wanted to see could you help to build things up, the very same with Tipperary football.

END_OF_DOCUMENT_TOKEN_TO_BE_REPLACED

"Obviously 2016 was a very good time. Then the minor victory in 2011, the 21s had a Munster victory. Overall probably a lot of disappointment so it was lovely to see things happening against Cork and to see the pure elation in the panel and the families, the people around South Tipp and obviously we got a lot of goodwill from North Tipp too. You have Steven O'Brien up there, Philip Austin, the likes of those lads. The whole county is on a high. It is something different."

In many ways, Colin O'Riordan's selflessness embodies this team spirit for Christie. The JK Brackens club man is a professional athlete but his grá for the amateur game is clear.

"Within the first week I spotted...and sometimes you hear of these things and think they're gimmicky little things. I didn't take a picture of it or anything like that because I didn't think it needed to be done but I saw him picking up stuff and helping the kitman with gear. Needless to say you've a 40 man panel and there's tops left on the ground. Fellas walk in and they're half asleep coming in off the pitch, they're talking to each other and leave stuff behind them. 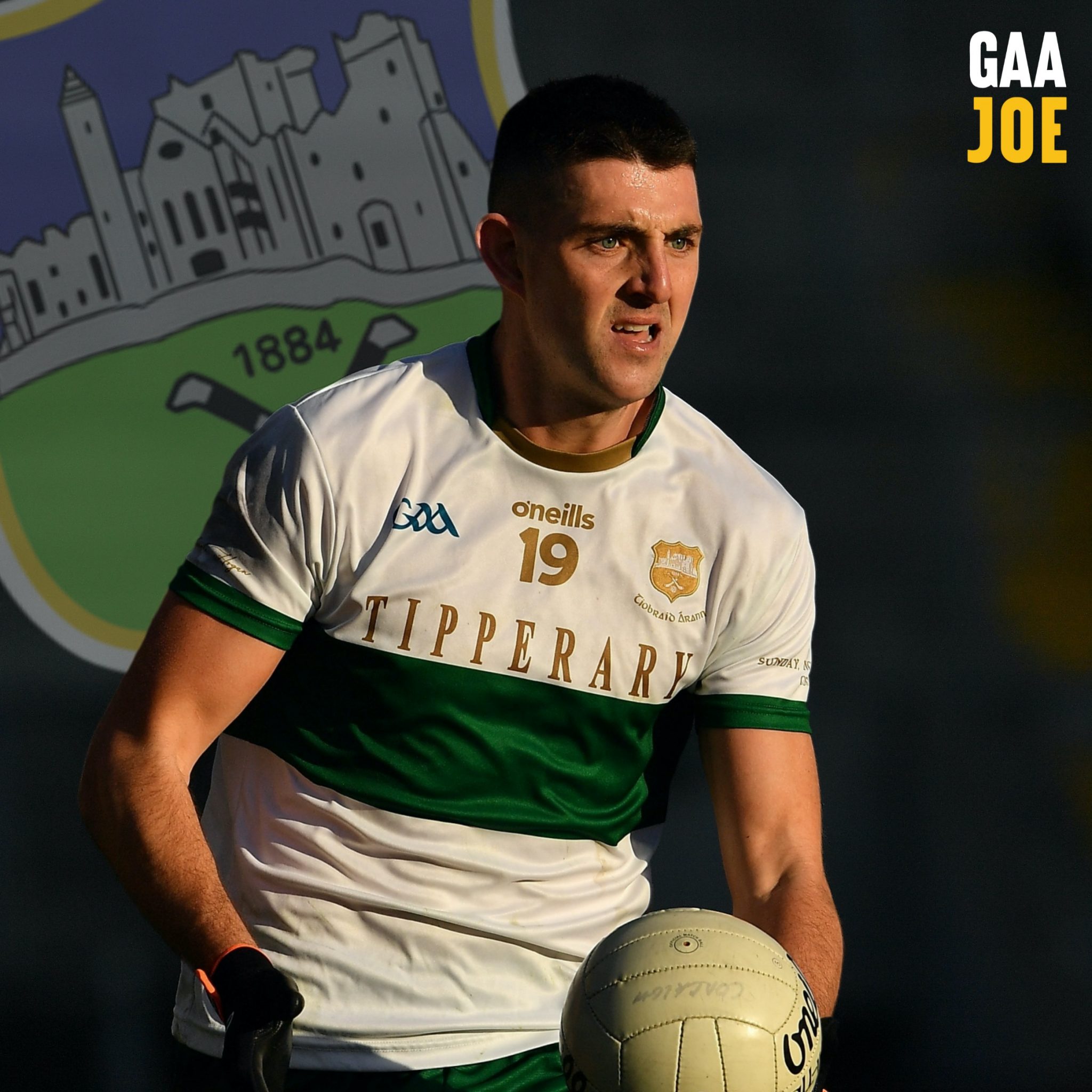 "Our kitman Murt Kennedy, he's superman basically, he's some man to go around and do work for the team, was trying to get stuff in. I was just thinking to myself, this fella is helping the kitman here. He's on a professional contract over in the AFL, he comes back and has no airs or graces, speaks really well, plays well on the pitch and then picks up stuff afterwards. Not because anyone is watching or because there's pictures being taken, and doesn't put it up on Twitter or anywhere else, but just does it because it's the team ethic and to help somebody else. That's a core value that you can't talk about or implant ins somebody, that's already inside them, and that's in Colin O'Riordan."

And maybe the football will take off in North Tipperary soon.

"I saw them kicking over the years. They wouldn't have been too bad if they stuck at it. Then again hurling is the king down there. Maybe I'll move down there someday around Lordspark where my mother is from and we will set up a little football academy. We will turn Lorrha into a stronghold of football." 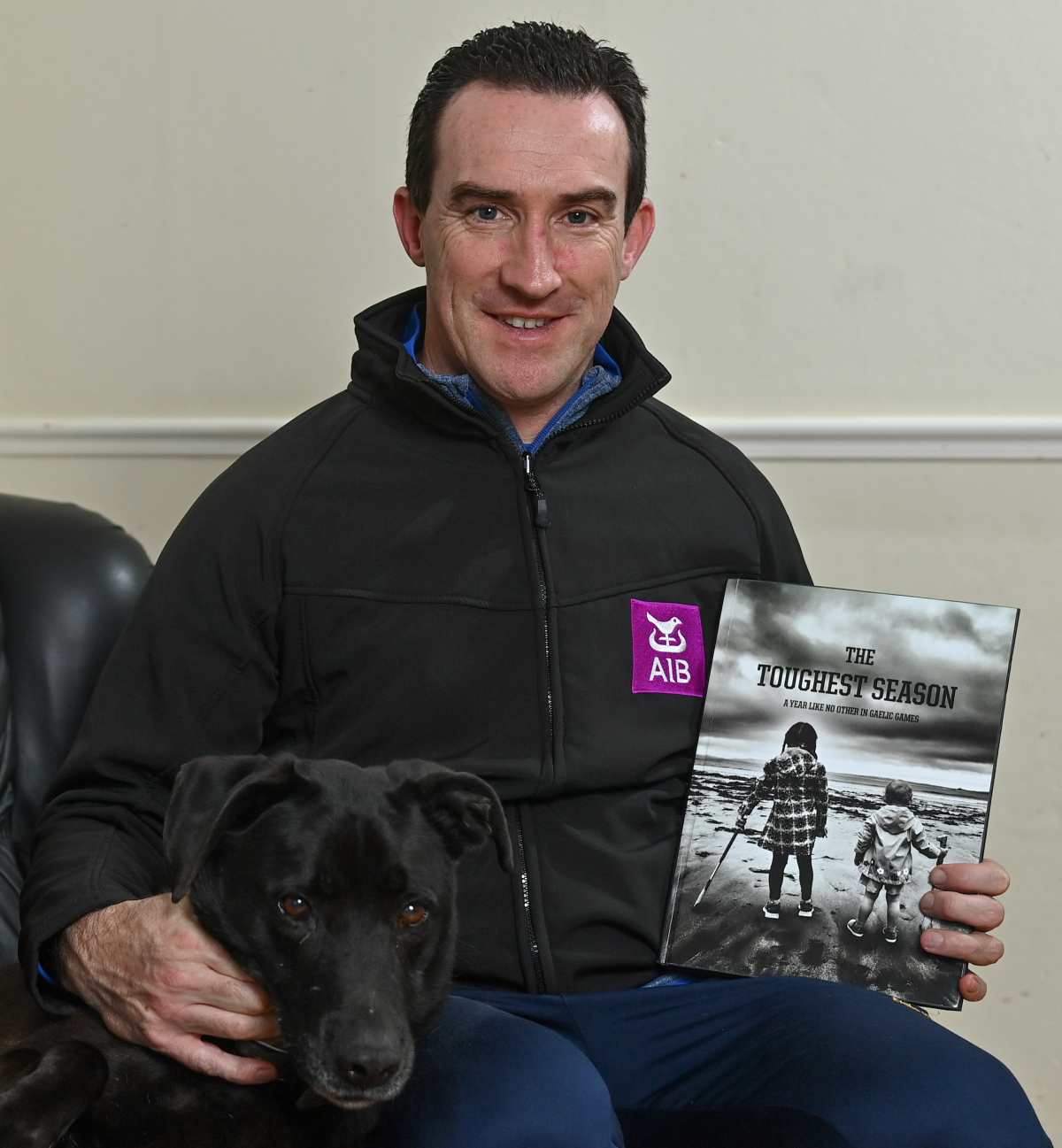 Former Dublin footballer and current Tipperary selector Paddy Christie at the launch of AIB’s The Toughest Season photobook, a pictorial account of how hurling, football and camogie communities came together to support one another throughout one of the toughest years in history. Inspired by the strength of spirit within Gaelic Games communities, AIB partnered with Sportsfile, the GAA and the Camogie Association, to publish The Toughest Season, which captures in 120 images the resilience of clubs, fans, and communities before, during and after the COVID 19 lockdown. All proceeds from the sale of the book will be donated to the AIB Together Fund supporting Age NI, Alone, FoodCloud, Soar and Pieta House. Photo by Sam Barnes/Sportsfile


popular
Conor McGregor bought out of Proper 12 whiskey company
The SportsJOE 12 o'clock quiz | Day 312
QUIZ: How well do you remember the 2010 World Cup?
Longford leaving cert schools Europe's finest with measured masterclass
"No one comes into racing for money – it is a hard way to make a living" - Elliott releases heartfelt statement
Ugo Monye's Lions XV features two Ireland players and Welsh captain
When Phil Healy starred in the best comeback of all time featuring the greatest commentary ever
You may also like
6 days ago
Night to remember for Mackin at TG4 Ladies football All-Stars
1 week ago
"People that get All-Stars aren't just a cog in the wheel. These are the special, outstanding players"
1 week ago
"It's just a really hard thing to step away from" - camaraderie keeps pulling Davey back in
1 week ago
De Búrca keeping positive as Fenton and Hegarty are the top dogs
2 weeks ago
Cavan make history as Dubs dominate the 2020 Football All-Stars XV
2 weeks ago
"If we moved we were dropped" - Good memories come flooding back for Ryan
Next Page