Previewing a cracking club championship weekend and a 38/1 accumulator

One last hurrah before it all breaks up.

There's no point in getting used to club championship games but that doesn't mean we shouldn't savour them.

The GAA in its purest form, you really can't beat the county championships but unfortunately this will be it until the sun goes down.

We'd better enjoy it while it lasts and by this weekend's line-up, that shouldn't be too hard.

There are senior hurling games in Limerick, Galway, Cork, Wexford, Dublin and Kilkenny while from a footballing perspective, the biggest draws are the games in Meath and Kerry.

In Limerick, the tie of the round is the meeting of reigning champions Na Piarsaigh with 2016 winners Patrickswell. Last year, the city club beat 'the well' by ten but on the back of a hard-earned win over Doon, Ciaran Carey's men will come in here with both confidence and hunger. 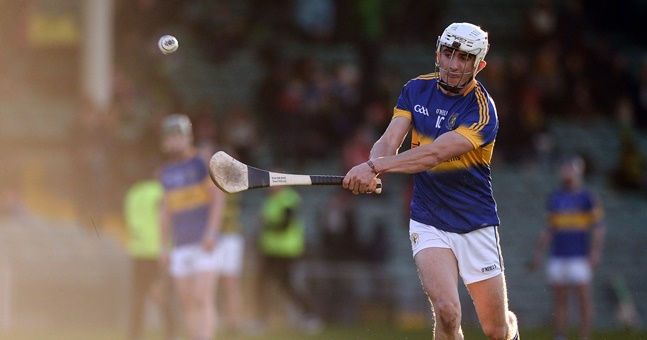 Michael Ryan has started well with Na Piarsaigh though, and with Shane Dowling, David Dempsey, Downes, the two Caseys clashing with Gillane, Lynch and Byrnes here, it's all eyes on Limerick and indeed on TG4 with this game being shown live.

END_OF_DOCUMENT_TOKEN_TO_BE_REPLACED

Heavyweights will collide all over Kilkenny this Saturday with Ballyhale and O'Loughlin's meeting in John Locke Park at 1.00. After losing to Clara last time out, the Shamrocks will be eager to get back on track. The Gaels are no pushovers though. Then there's a repeat of last year's semi-final - Clara attempting to avenge their last four loss to Bennettsbridge in Gowran at 5.00.

There will be 12 senior hurling games across Galway this weekend, the real head-turner the clash of Turloughmore and Liam Mellows on Saturday. Turlough are flying it after destroying Portumna while the Mellows are flying high after beating St Thomas'.

The reigning champions have a job to do themselves to take care of a rising Tommy Larkin's side who will bring plenty to the table.

In Wexford, the reigning champions Naomh Eanna are up against Glynn Barntown while the meeting of Oulart-the-Ballagh and Rathnure should be a tasty one. In Dublin, St Vincent's and Craobh Chiaráin will provide the fireworks while there's a full round of fixutres in Cork. 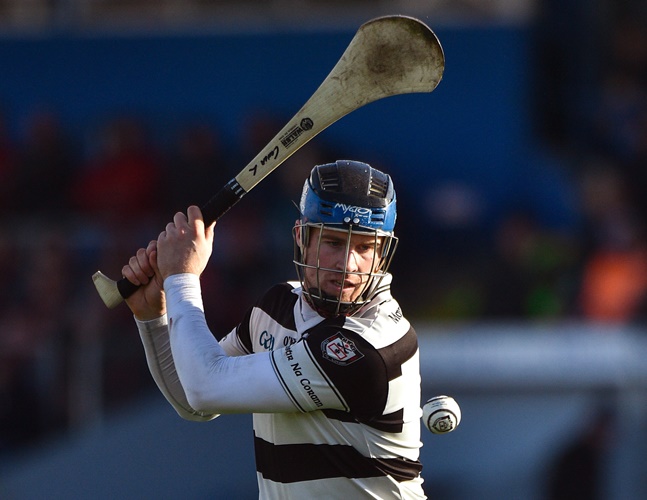 Newly promoted Charleville will fancy themselves in their first game up against Érins Own while Midleton and Glen Rovers gets top billing and a live broadcast on TG4.

There is a full round of games in Kerry where Dr Crokes, beaten by Rathmore last time out will be hoping to put it right in a repeat of last year's semi-final against Kerins O'Rahillys.

The prospect of Tommy Walsh coming up against Gavin White is enough to set pulses racing down south.

END_OF_DOCUMENT_TOKEN_TO_BE_REPLACED

Kilkenny's last two intermediate champions come head to head in Palmerstown on Sunday. Graigue Ballycallan put up a good fight against Dicksboro last time out while St Patricks' earned a hard fought win over the Rower.

This one will go all the way, but Graigue with Billy and Sean Ryan on form are tipped to shade it.

Danesfort were well beaten by Erins' Own in the last round while the Rower were desperately unlucky against St Patricks'. Danesfort have been struggling recently and are widely tipped to go down this year in Kilkenny, so the Rower shouldn't have too many problems here.

As mentioned above, Gillane, Byrnes and Lynch will be hard stopped but Patrickswell have firepower all over the pitch with Paul O'Brien and John Flynn hurling well for them recently too. 2/1 represents decent value on these lads.

Ben O'Connor's team were blistering right up until the All-Ireland final last year, and they have what it takes to settle into the senior grade here too. 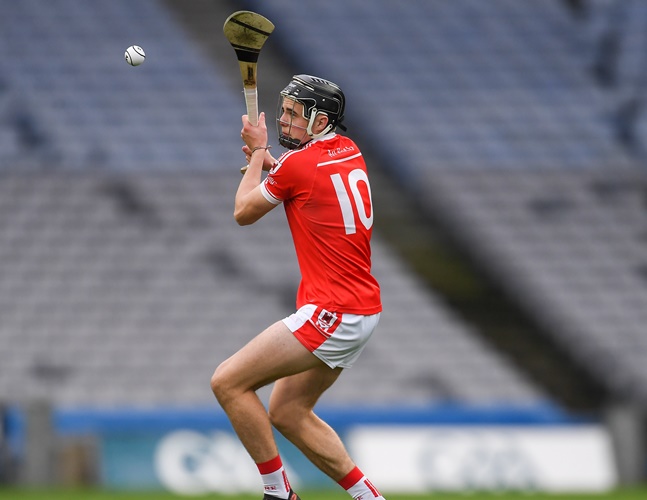 If Darragh Fitzgibbon is on form, they'll be unstoppable but they're far from a one man team with Kevin O'Connor and Jack Doyle also very dangerous.