"You can't win championships in January, but you can lose them if you don't prepare."

It's that time of the year - you buy new boots, pour the astroturf stones out of your kit bag, and swear to yourself that this will be YOUR season.

You have committed to Dry January, signed up to a gym, told everyone at the club AGM that you will be at every session, and that the team should "give it a proper f***ing rattle this year lads!"

However, the cold nights, the sprints, the coach screaming at you, the endless plates of plain chicken for dinner and repetitive bicep curls don't seem to be helping at all, and suddenly, you wonder what you've gotten yourself into. 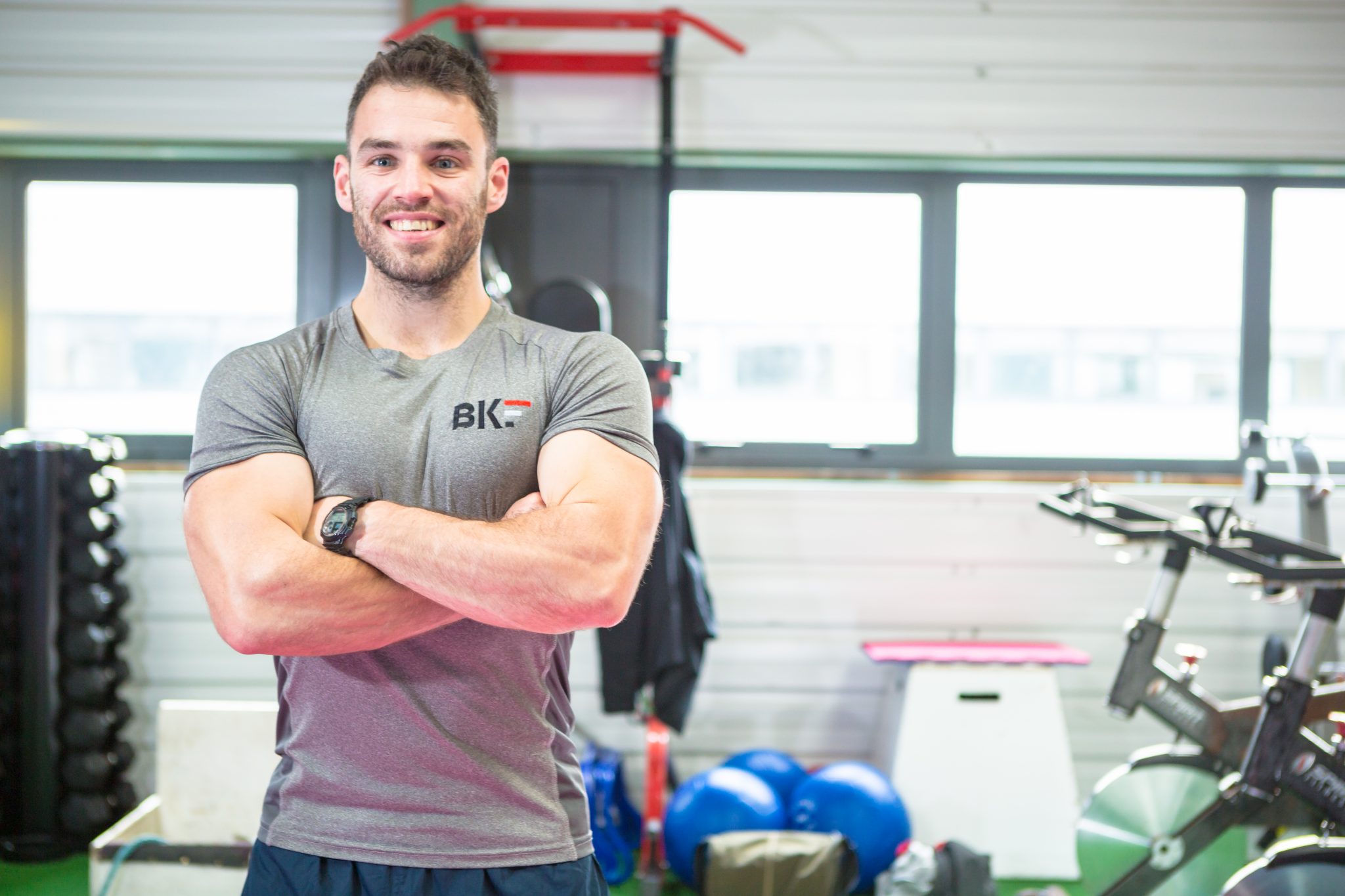 END_OF_DOCUMENT_TOKEN_TO_BE_REPLACED

Well, no one knows how to better prepare for the GAA pre-season than fitness guru, author and podcaster, Brian Keane.

Famed for creating his amazing and effective "GAA Lean Body Programme," the renowned trainer has broken it down into three main components that you need to focus on to have the best pre-season possible.

END_OF_DOCUMENT_TOKEN_TO_BE_REPLACED

"So we're assuming that you're doing all the running on the pitch and all the skill base work on the pitch, even in pre-season, so the main focus now is building up strength, and also working on any potential weaknesses.

"For a player that is just looking to build overall strength, having a programme where the bread and butter basics are a compound lift structure with some direct core work, will work for 95% of players. 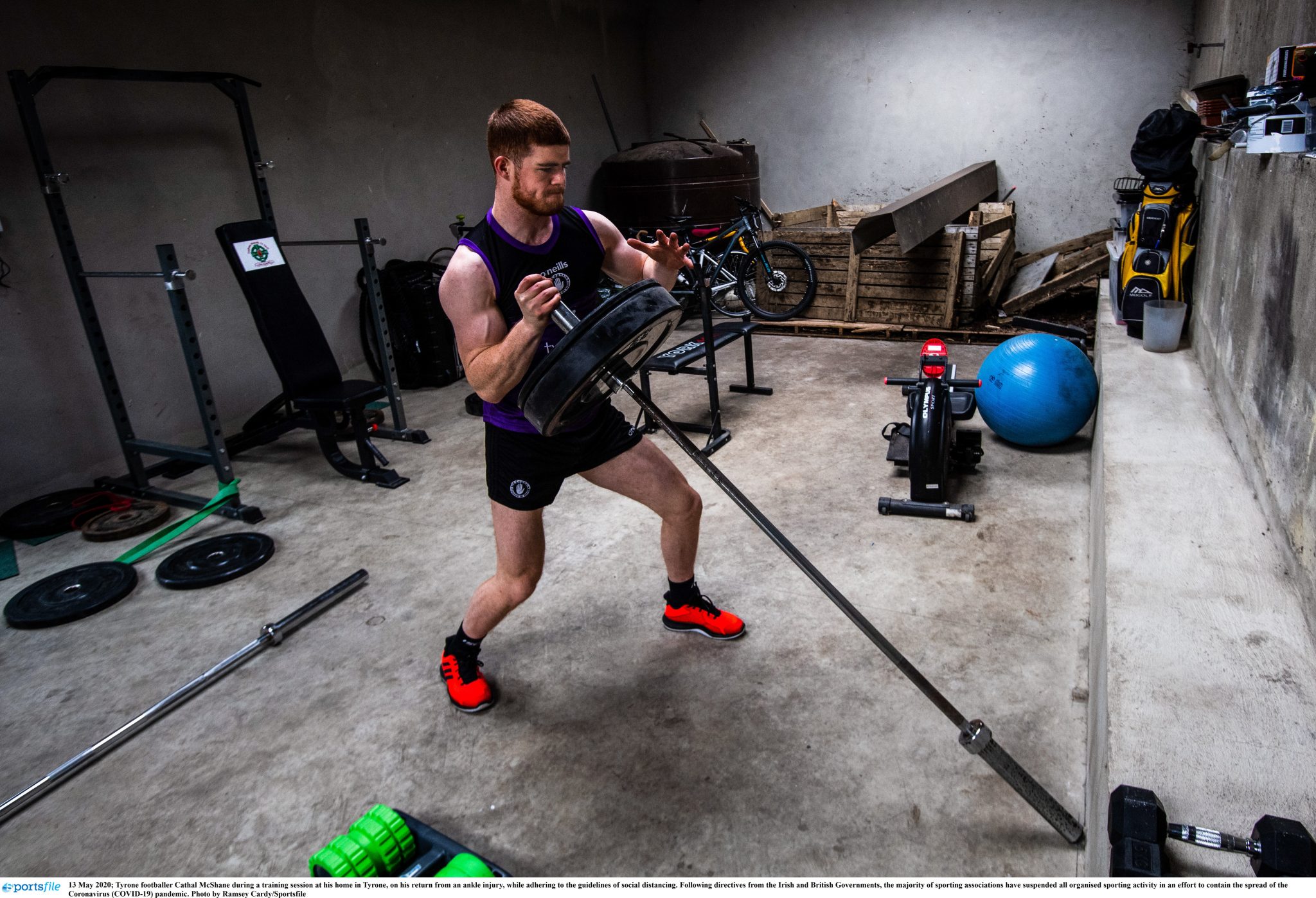 "So a squat, a potential trap bar deadlift to reduce the risk of injury compared to a normal deadlift, a military press, a pull-up, a row, a variation of a lunge, and maybe multi-directional lunges so that you're doing that direct strength work now, knowing that you're not going as intense on the pitch because you don't have games coming thick and fast.

END_OF_DOCUMENT_TOKEN_TO_BE_REPLACED

"You need to build that base and then add in some direct core work with it. I have a preference with Swiss Ball work, for doing planks off a Swiss ball, or doing side planks from the ground, or bringing up one of your knees up higher and doing a side plank, working on those isometric holds for core strength. They yield a huge benefit this time of year.

"Obviously, specifically working with a coach or a trainer, you're going to work on specific weaknesses, but as a general guide, that's how most players can set up the programme and get a lot of benefit from the strength work, assuming that they're doing the running and the conditioning work on the pitch. 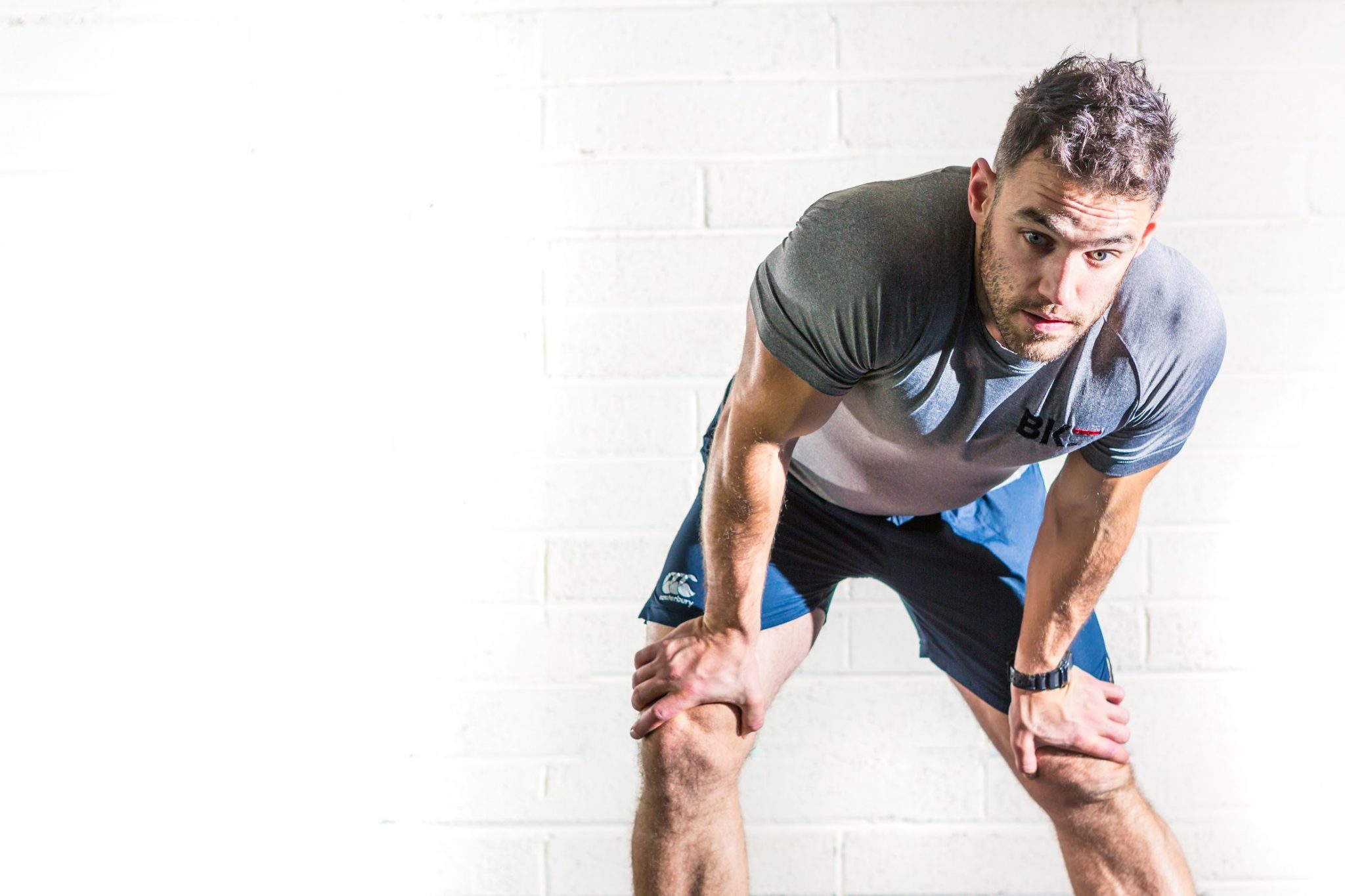 "When I'm working with GAA players who maybe overindulged over Christmas or really want to up their body composition and lose fat for whatever reason, we'll add in some form of metabolic conditioning alongside that strength work.

"I take a two pronged approach, so when it comes to nutrition the normal sports nutrition advice would be similar - complex carbs, healthy fats, complete protein sources, and then making sure you're doing a good carb-load before big games. 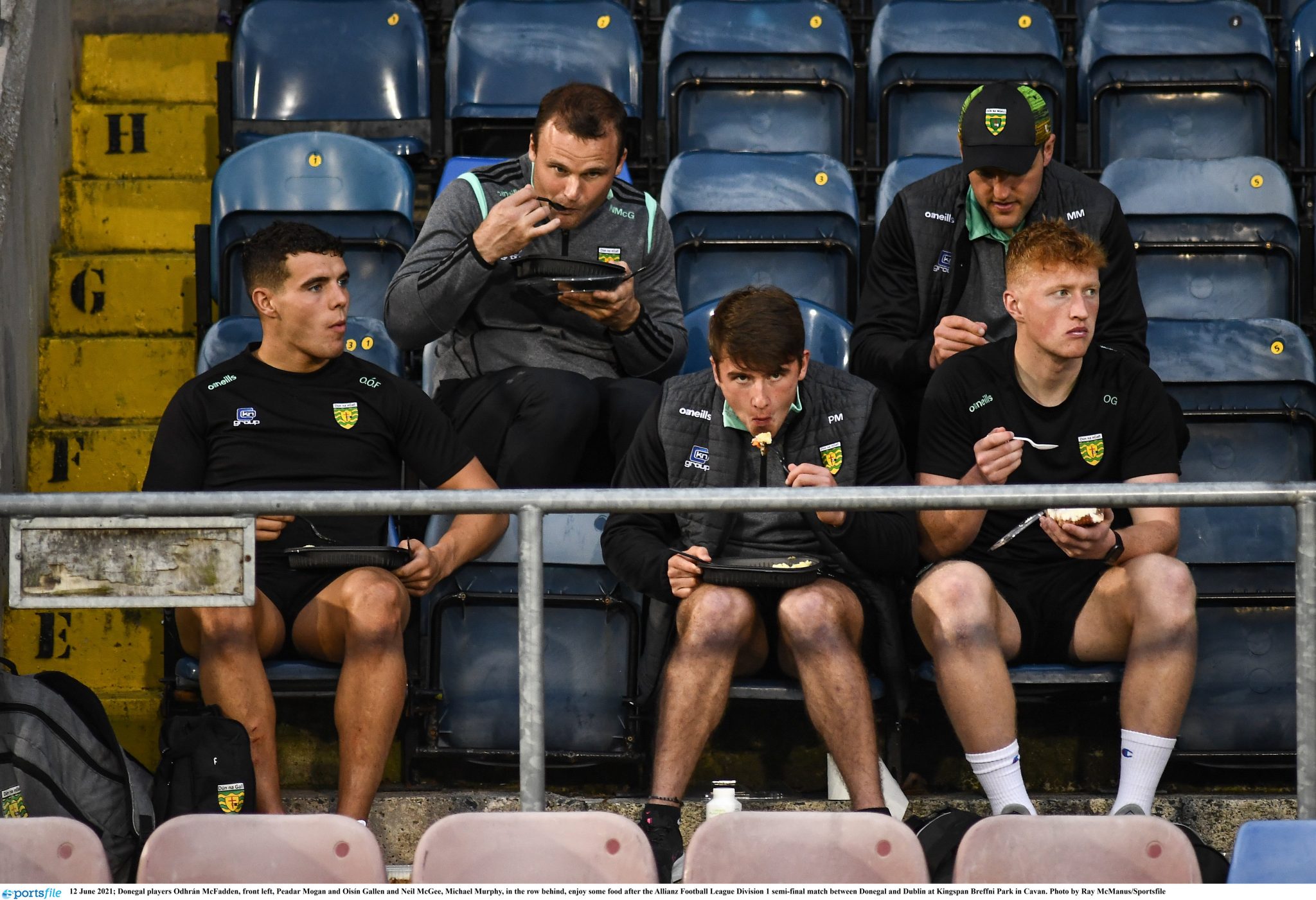 "But with the pre-season, similar to off-season, you have a little bit of luxury and leeway to test out different nutritional strategies now so that you can run them through the season.

"What I would normally advise my GAA players, is to think about the entire season as a whole, very similar to when I offer the 'Mindset Advice', like you're thinking about the next nine months, so you're trying to build a nutritional strategy that you can follow, see what foods are working well for your body, and in that you can just replicate it for the entire season.

"So very straightforward with your healthy fats, your avocados, your nut butters, your olive oil, your oily fish, your red meats to some degree.

"Then you're looking at your complex carbohydrates - your potatoes, your sweet potato, rice, pasta, quinoa, porridge - and then look at your your protein sources, so complete protein sources like chicken, turkey, fish, steak, eggs, etc. 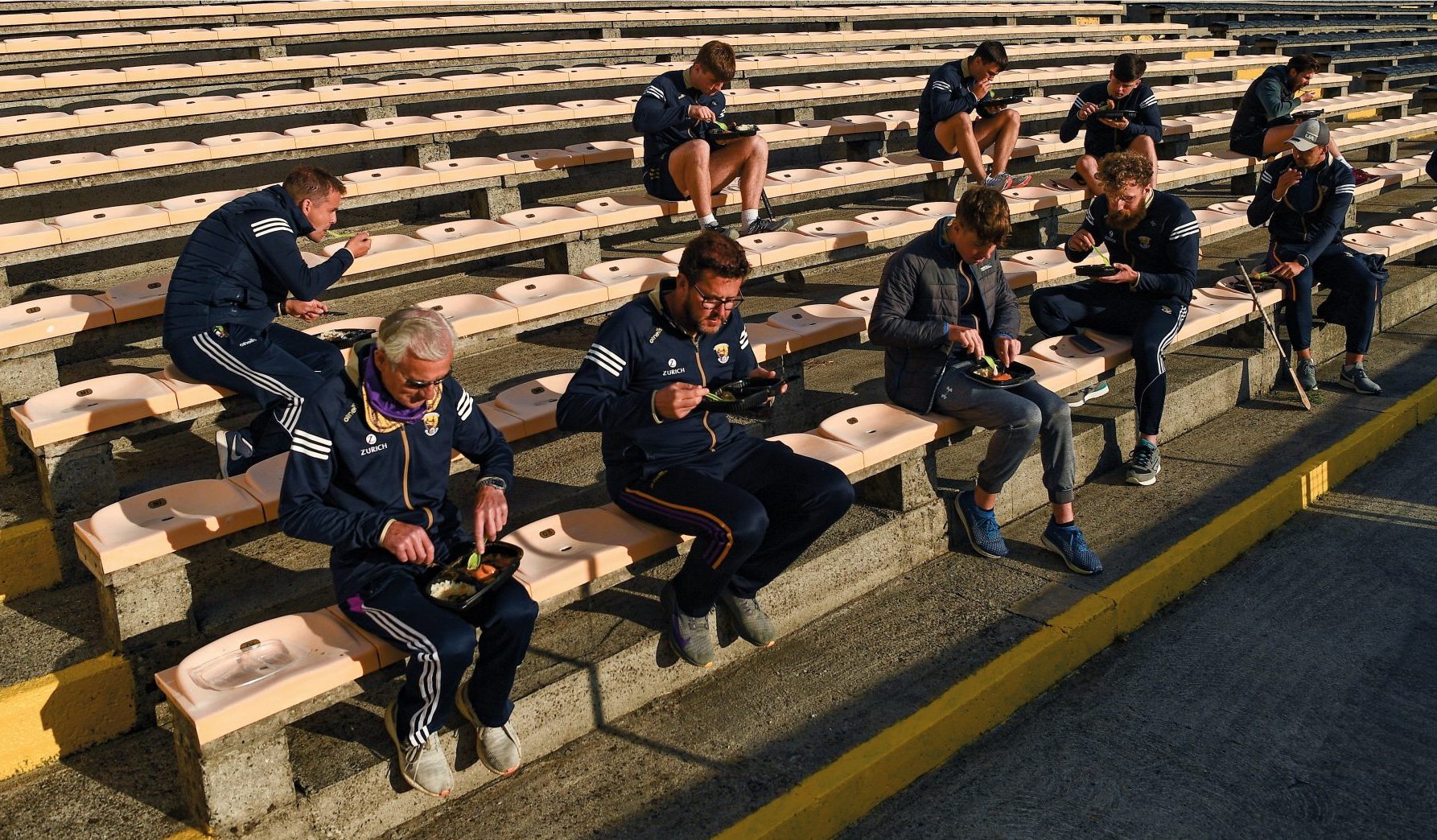 "They're going to be 80% of the foundation of most GAA players' nutritional plans when it comes to fuelling their bodies, and then you're just adjusting carbohydrate intake based on the intensity of the training day, but for the most part, that foundation is laid with those primary foods."

"I think that approach works two sides that when you are in dissentation now, it is because confidence will be lower because you're not feeling as fit or as strong as you once did. But that doesn't really matter in January. 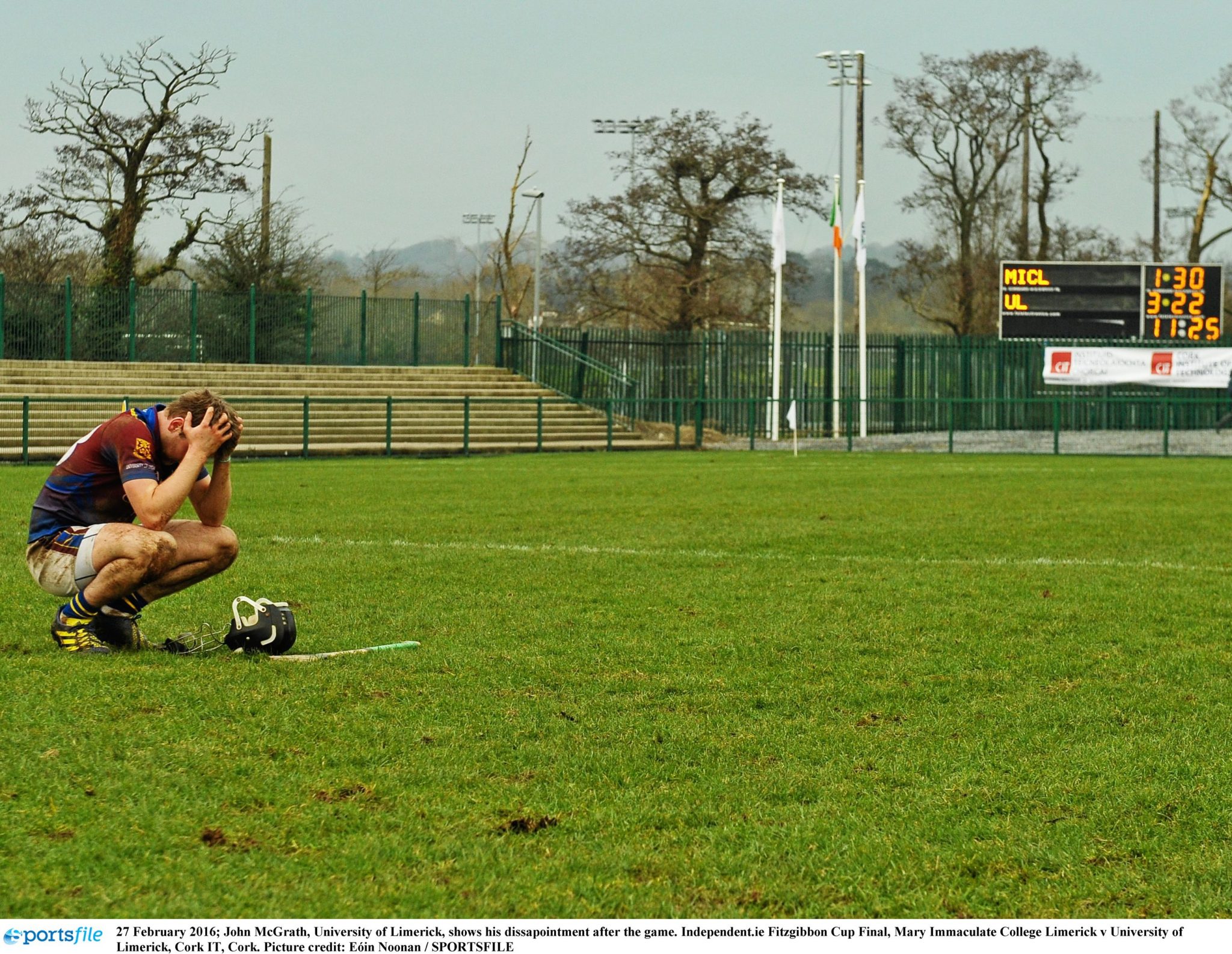 "It matters in March, April, May, June, July, particularly coming into the summer months for the championship. So you're keeping the main part of the season in mind and you're trying to peak and work towards that part of the season.

"That takes a bit of the pressure off if you're not at your fittest or your strongest now, you don't need to be as you're working towards what will be the peak in the season, but also you're not falling down the other side of that. 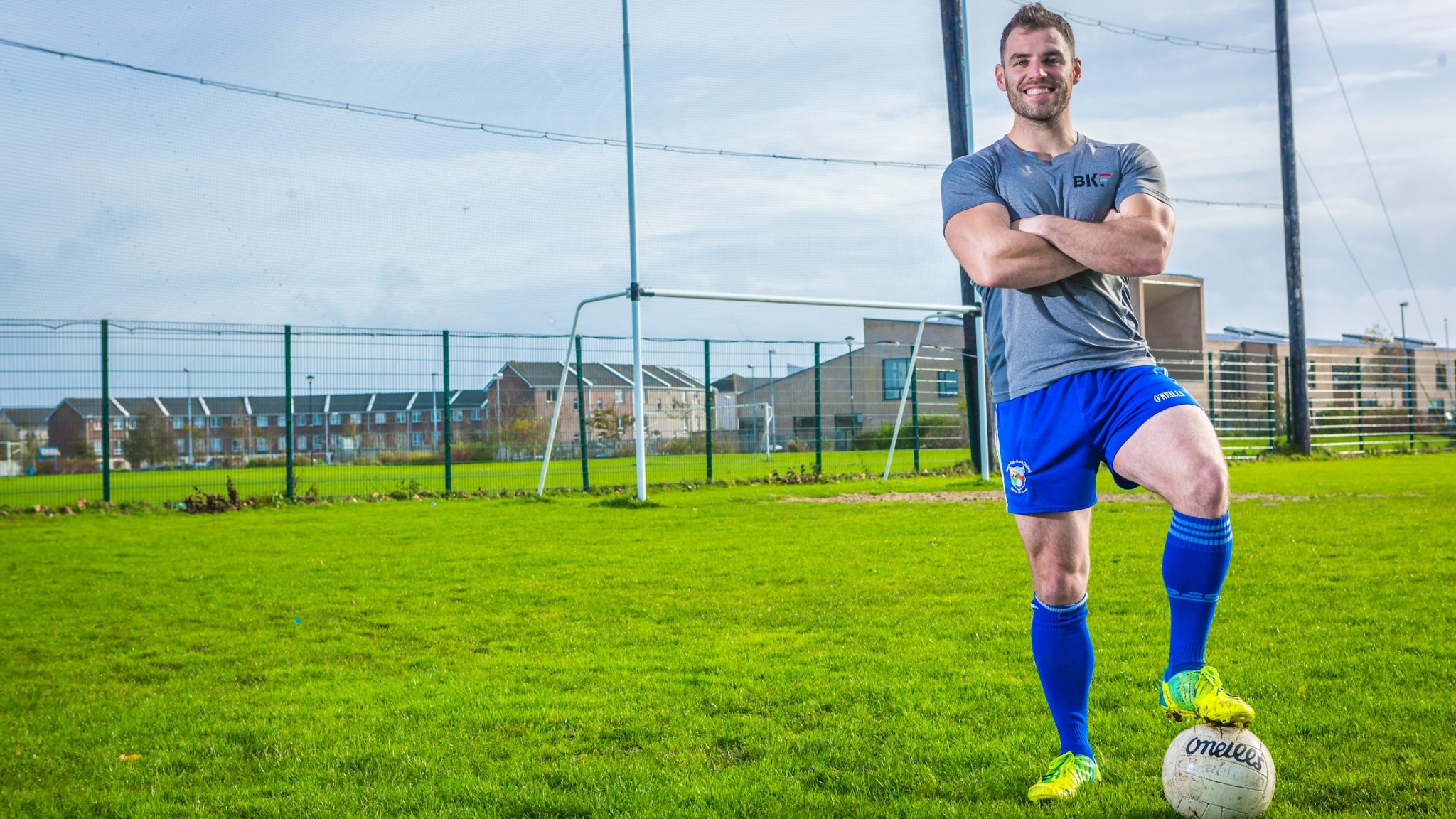 "They say it in the Premier League all the time, that the league isn't won in in September, but you could lose it in September. And that's effectively what happens with GAA as well, like you're not going to be at your best right now, and that's fine.

"That's okay, that's probably a good thing so that you can peak later in the season, but you also don't want to neglect what you're doing now.


popular
Roy Keane shows great comic timing after Jack Grealish party invite
Cutting through the contradictions from one of the worst television segments of the year
France the sore losers as Ireland Men reach first ever Sevens World Series final
Noel Gallagher left 'covered in blood' after headbutt from Ruben Dias’ dad
Kilkenny corner back does what every defender is supposed to do to win All-Ireland under-20
"I don't want to stick the knife in" - Are Leinster in Munster's heads?
Ralf Rangnick nicknamed 'specs' and subject to 'bully behaviour' at Man Utd
You may also like
1 week ago
Eamon McGee reveals what Rory Gallagher was like under Jim McGuinness
1 week ago
If you're going into battle alongside Gareth Mckinless, then you will always have a chance
1 week ago
Rory Gallagher absolutely loses his mind celebrating as Derry beat Monaghan in Ulster semi-final
1 week ago
Monaghan will be a "different kind of challenge" compared to Tyrone says Derry boss
1 week ago
"I enjoyed it" - Padraig O'Hora opens up on his battle with David Clifford in League final
1 week ago
The All-Ireland hangover is a real thing, Dublin's dominance just made us forget about it
Next Page