The good news for Killeavy, and indeed for GAA clubs all over, is that the virus didn't spread throughout their team or their community.

Having carpooled to training together, three playing members of the Killeavy GAA club in Armagh contracted the coronavirus last week.

Just one of these three players had experienced symptoms of the virus, with two family members making up the five who had been infected in the south Armagh area.

But the positive news is that Killeavy opened its gates again for business on Wednesday night with each member and indeed each parishioner according to club man Stevie McDonnell, having returned negative tests in the last week.

The fact that the virus spread in the car and between those who had carpooled together, rather than on the training field, surely bodes well for GAA clubs all over and McDonnell strongly advises all GAA players and clubs to avoid carpooling to training at all costs.

"Killeavy is back open for business. Getting the news last weekend wasn't pleasant but we battled through it, and we did all the right things" he said on the GAA Hour.

"I think where it came from is a few of the guys were carpooling going to training sessions. It's no fault of the lads - a couple of family members from the same family contracted the virus as well. It's unfortunate circumstances. 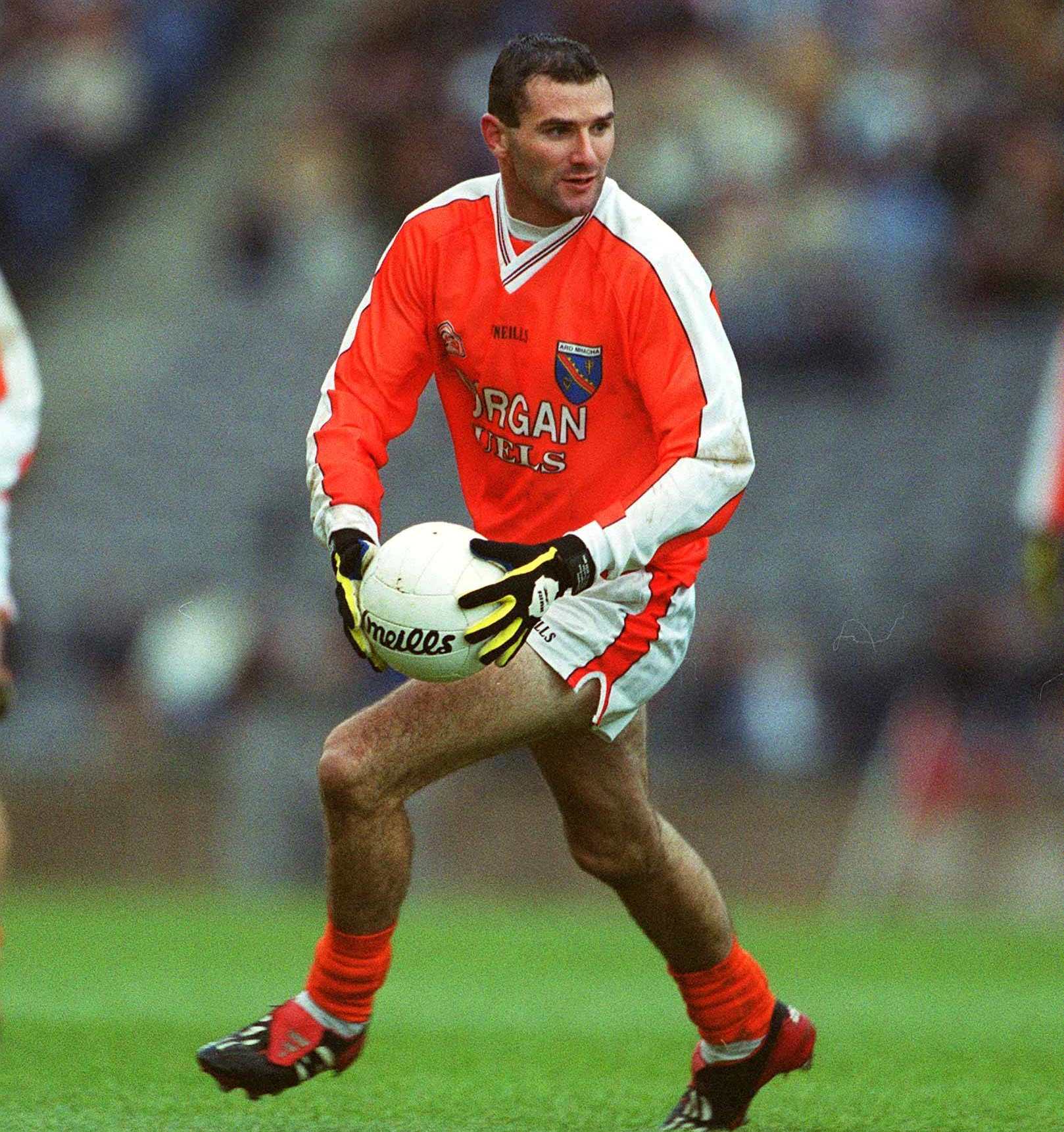 END_OF_DOCUMENT_TOKEN_TO_BE_REPLACED

"It is extremely positive news that it didn't spread throughout the team. Everyone in Killeavy went down and got tested. There was a traffic jam of Killeavy cars going into get the drive-in testing and it was great to see that all the results were negative.

"We didn't want to keep the gates open unless somebody else had contracted the virus. Thankfully they didn't. Don't consider carpooling to training is the advice now."

In more positive news, the club are back in action on Friday night in the Senior League in a local derby against Dromintee.


popular
Conor McGregor bought out of Proper 12 whiskey company
The top 10 fastest knockouts in UFC history
Sean O'Brien's parting gesture won't soon be forgotten by Scott Penny
WATCH: The only man to score a victory over Jon Jones brutally knocked out by Sokoudjou
QUIZ: How well do you remember the 2010 World Cup?
The SportsJOE 12 o'clock quiz | Day 312
Amanda Nunes swiftly apologises to Ronda Rousey after Dana White's update on her future
You may also like
2 days ago
"The minute it left my boot, I knew it was going over" - Tipp's 2020 pilgrimage began with a challenge
1 week ago
"Hang on lads, there is more to life outside of Dublin" - Connellan is a rebel with a cause
2 weeks ago
"If we moved we were dropped" - Good memories come flooding back for Ryan
3 weeks ago
"The more you win, the more motivated you become"
3 weeks ago
"Angry" Sligo manager McEntee calls on GAA to stand up to government and get some clarity for its members
1 month ago
"My thing was just to play the game, have the craic and enjoy it afterwards"
Next Page