It's a ruthless old game these days.

Full of recommendations, sub-committees and talk about terms and contracts. Peter Keane was given a three year contract when he was appointed as Kerry manager at the start of 2018. That contract has now ended and if you were to read between the lines of an unusual Kerry GAA statement released on Monday night, you'd probably take it that Peter Keane's reign as Kerry senior football manager has ended too.

"The process of appointing the next Kerry Senior Football Manager has commenced," began the communication from the Kingdom's county board.

"The Kerry GAA Management Committee has appointed the following sub-committee who will revert with a recommendation at the earliest opportunity.

"No further comment will be made until this process has concluded." 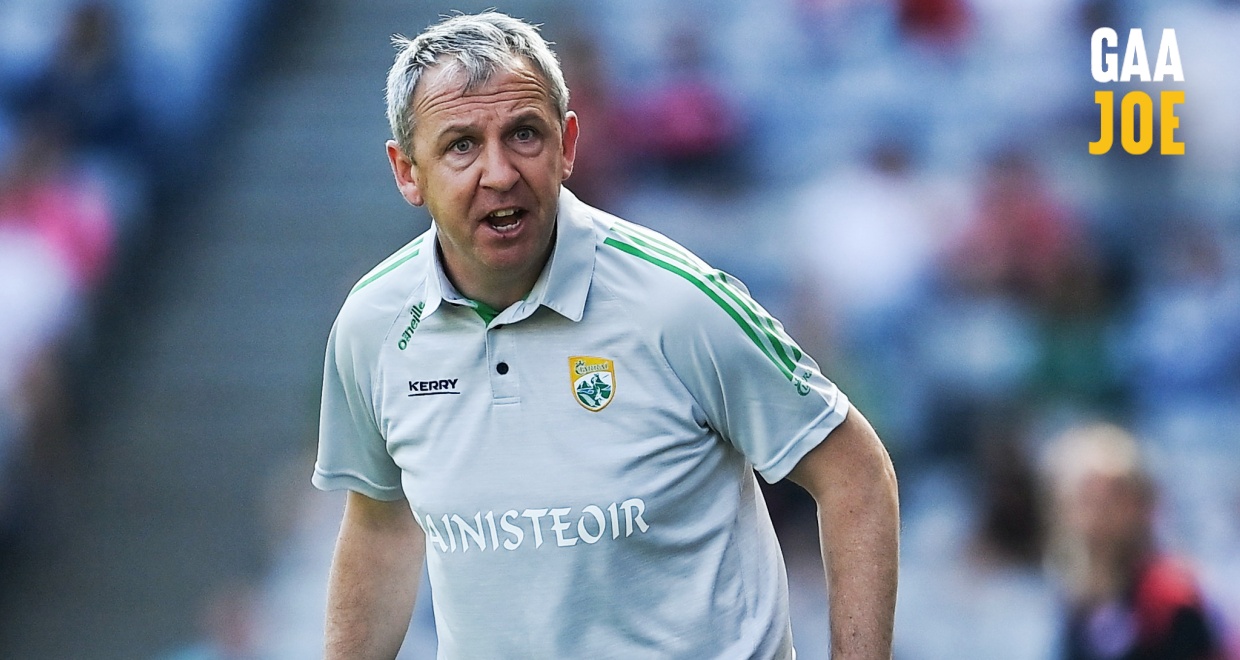 And that was that. Presumably, Peter Keane was informed that, just as they did in Donegal, the process for appointing the county's next manager was opened to the floor. Declan Bonner went again and, seeing as there were no other applications by the dead-line, was re-appointed as Donegal manager but this type of communication hardly qualifies as a vote of confidence from the head bottle-washers. It's more of a come-and-get-me-plea, more of a 'maybe we could do better here' move and with Jack O'Connor now free from his Kildare commitments, you'd suspect he'll run for this job and after this, you'd have to wonder if Peter Keane would have the stomach to run against him.

If this is the end for the Cahersiveen man, you'd have to say it's slightly undignified for a man who managed his county to three All-Ireland minor championships in a row. He then took them to the very brink against Dublin in his first year as senior manager but two bad championships in a row don't wash in Kerry and as mentioned above, it's a ruthless old game these days.