The 8 types of parents at every underage GAA match

We know them all.

Being a kid in Ireland usually meant playing GAA, every Saturday or Sunday morning there would be a game and it was great.

A lot of people still play today but as we get older the number of parents that come and watch matches drops.

It's only natural, the lads learn to drive and don't need lifts anymore.

But growing up there were always different characters on the sideline, but who are they? 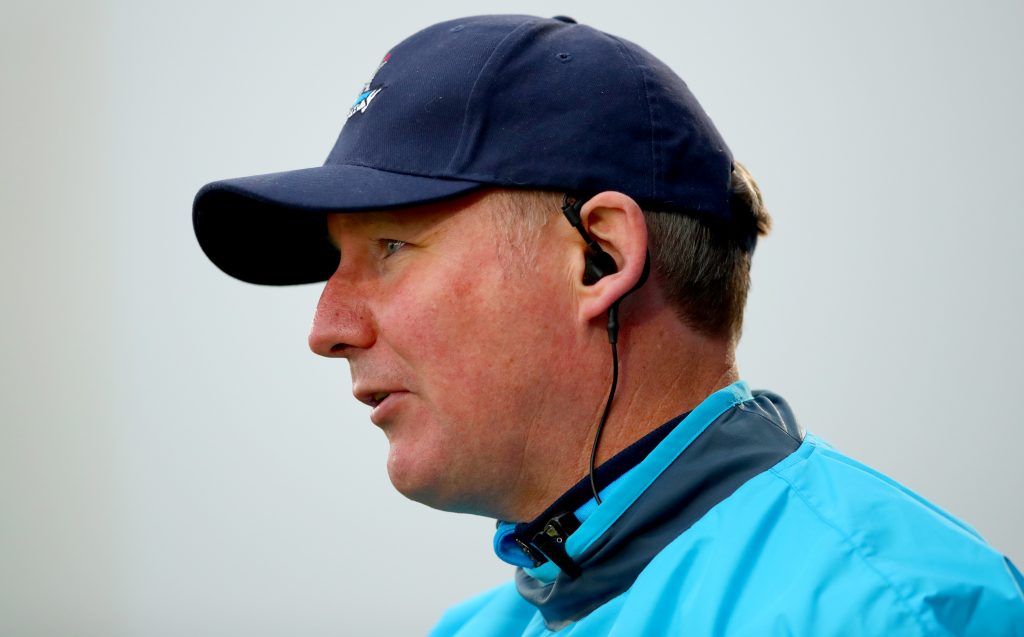 You have to feel sorry for the coach, he just can't win.

At underage level some parents want to win matches and want the best team out, others just want their not so talented children to get a runout. You can't please everyone.

But, what well and truly defines how a coach is if he plays his son or not, in some rare cases the son is the best player on the team and there are no complaints but in most, he isn't.

The coach's legacy will be decided by his consistent decision to play his son even if he doesn't deserve to be. 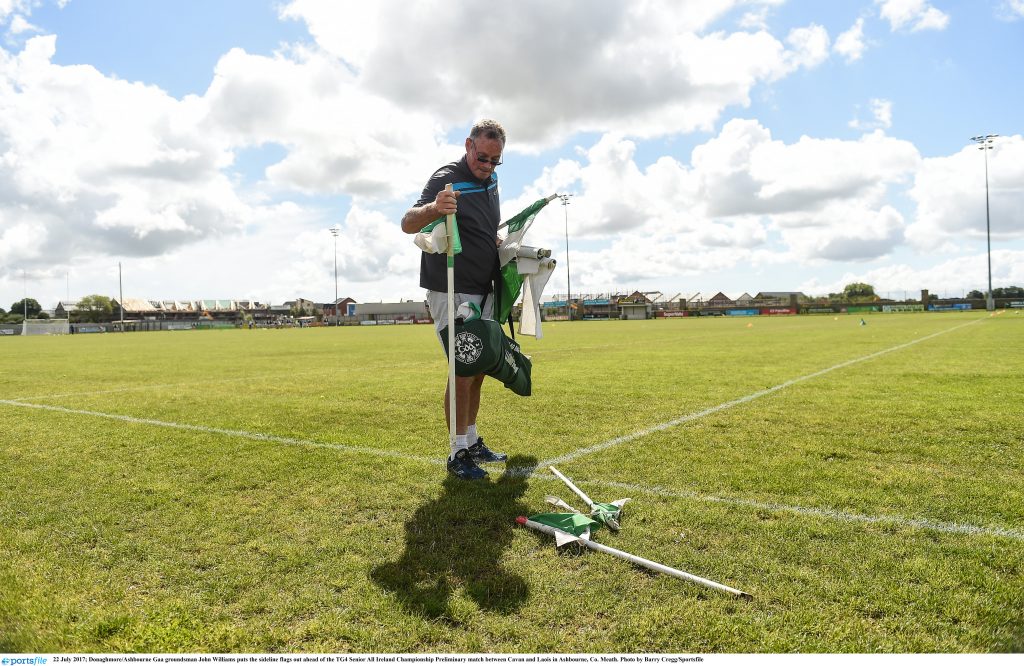 He's not the coach, he might say something in the odd team talk but this lad knows his place.

He comes out and helps with the kits and cones as well as sticking up the nets and the team respect him for it.

Usually a parent to one of the players on the team, it's cute really because he just wants to spend time with his son growing up. Bless.

END_OF_DOCUMENT_TOKEN_TO_BE_REPLACED

This parent just brings trouble wherever he goes, he has to stand on the opposite sideline of the coach because they just don't get on.

His son is endlessly talented but the parent is holding him back causing fights on the sideline over every little thing.

"The kids don't need to see this," is what the coach says but it falls on deaf ears.

The mammy that screams hilarious stuff 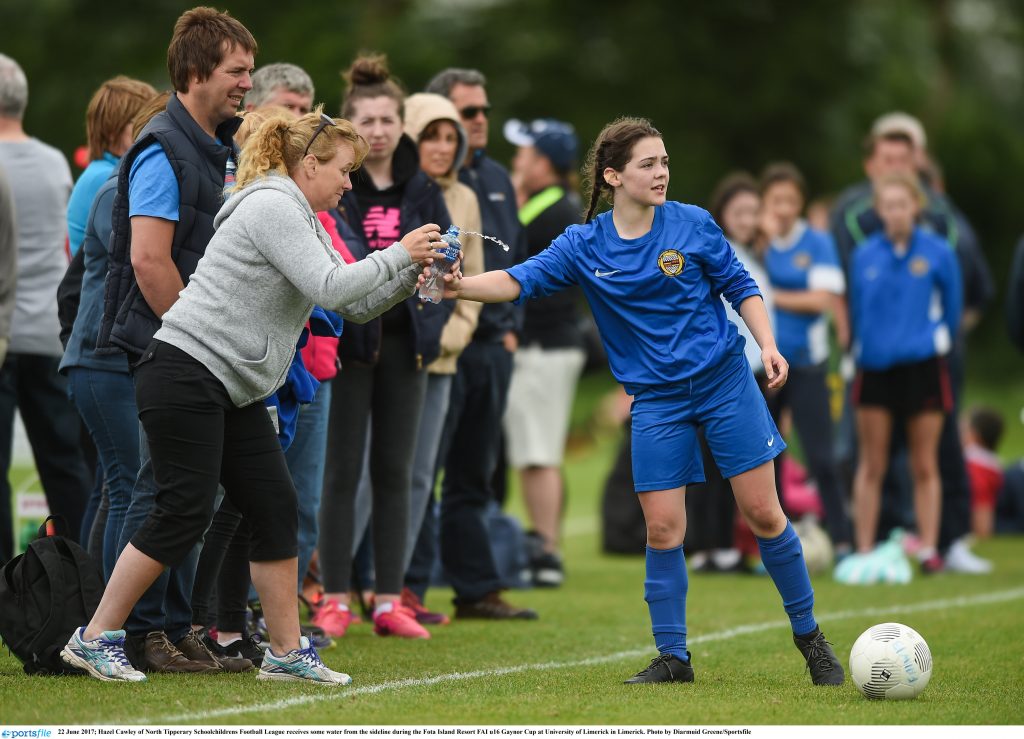 Normally there is a pack of them and they have a tight-knit friend group.

They don't take it too seriously but get easily excited when their kid gets on the ball.

"Run like the hammers of hell" screams one mam. "Thump the lad GOODMAN YOURSELF" screams another.

They're old school and you wouldn't have them any other way. 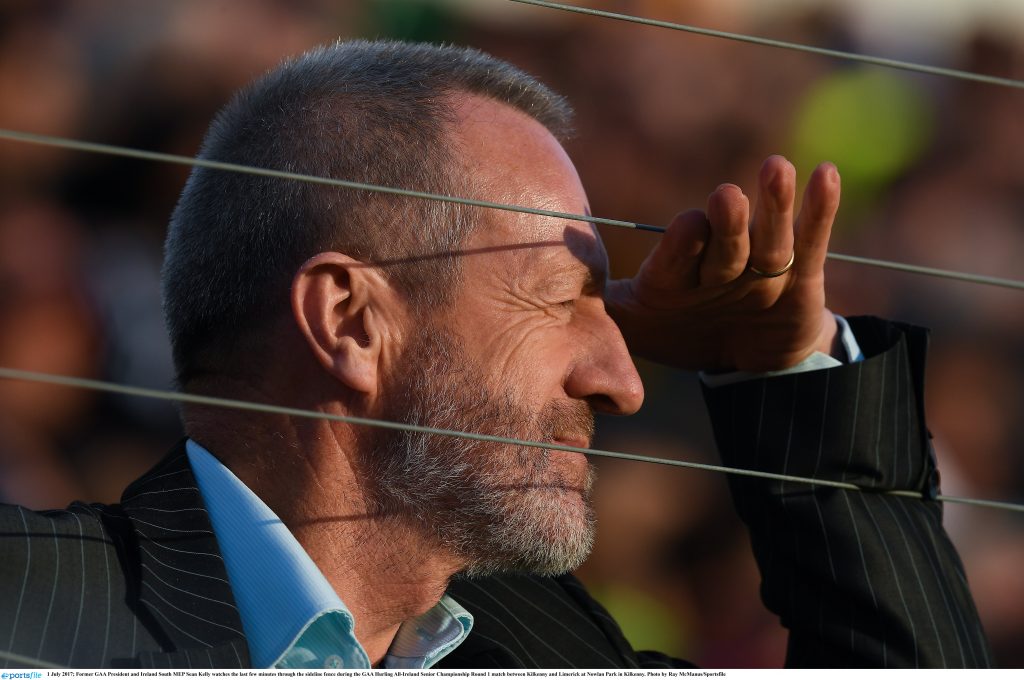 It runs in the family, there's that fierce quiet lad on the team and you can see where it comes from.

While all the parents stand together on the sideline there is that straggler at the end on his own.

He doesn't talk to anyone and never causes any trouble, let him be.

The parent that instructs the players 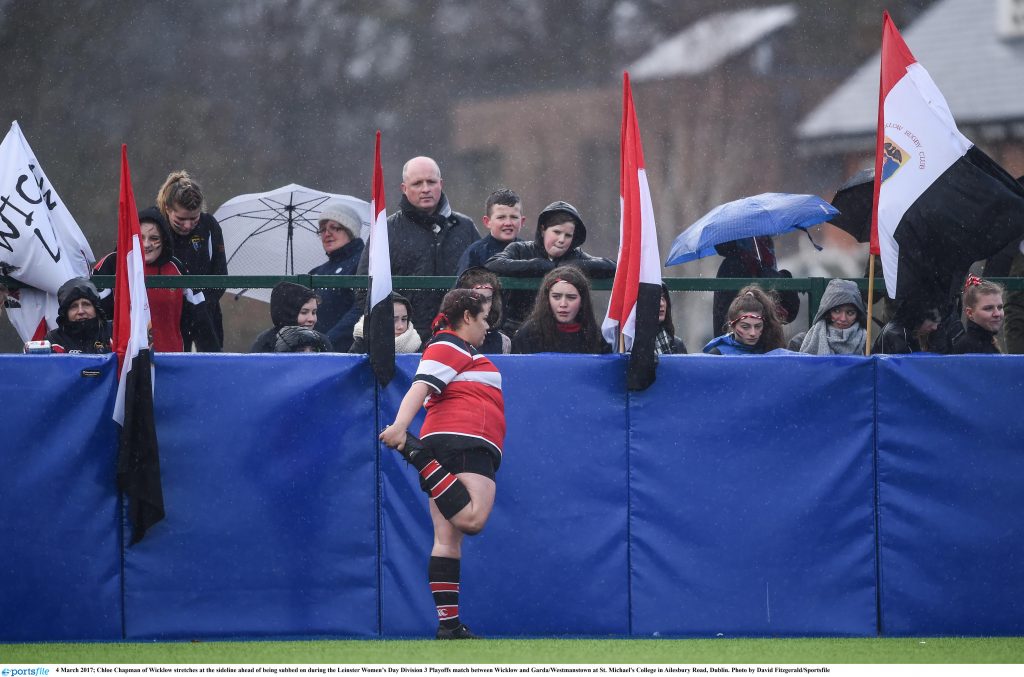 This parent knows their football, they've watched it for years and expects so much.

He'll tell you what to do and it'll fall on deaf ears, he's not the manager so just focus on your own game.

Nobody actually has a problem with this guy, he's passionate and always screams at players saying "well done" or "you'll get the next one" it spurs you on a bit.

The only problem with him is that he'll never get on with a referee.

Any foul he'll scream to the high heavens and will be threatened with a sending off, and about twice a season he does indeed get sent to the car park. 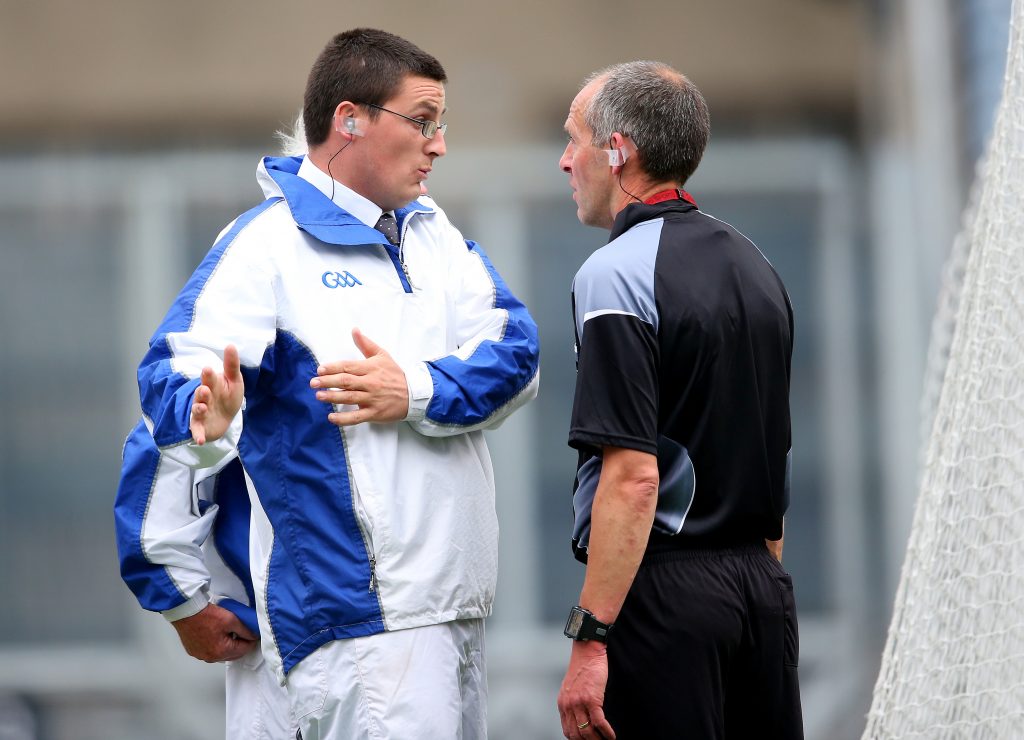 What's that saying? Not all heroes wear capes.

Every week this person sacrifices watching on the sidelines and instead stands behind the goal calling points and wides along with running after balls.