O'Connor and Durcan leading Mayo for 2019

From one brother to another.

Having been Mayo's leader in name for the last three years, Cillian O'Connor has this year passed on the captain's armband to his brother Diarmuid.

The younger of the O'Connor brothers was first called onto the Mayo panel in 2014 by James Horan and for the last five years he's been a central figure in their spirited drives through the summer months. 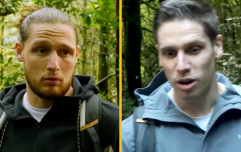 END_OF_DOCUMENT_TOKEN_TO_BE_REPLACED

Ultimately, the men of the west have come up short but they've earned the admiration of this whole country for their bounce-back-ability after some galling setbacks and defeats along the way.

One man who epitomises this courage and fight is O'Connor, who won the Young Footballer of the Year award in both 2015 and 2016. Just last year against Kildare in Newbridge, his bravery and stamina was to the fore more than ever before when he literally ran himself to exhaustion in their qualifier clash in St Conleth's Park. 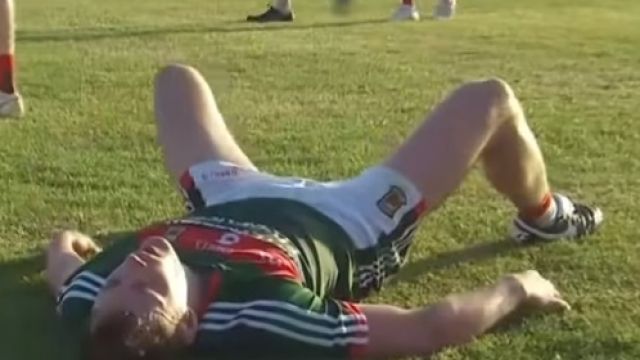 He followed that up with a barnstorming club campaign with Ballintubber where his leadership and bottle took them all the way to the Connacht final so it's easy to see why manager James Horan obviously feels he's up for the task.

Mayo GAA announced on their Twitter page that Castlebar Mitchels club man Paddy Durcan - no stranger to a clutch moment himself - will be O'Connor's second in command as the county's vice captain.

"We wish both lads well for the season ahead."

We can confirm that Diarmuid O'Connor will be the Mayo captain for the 2019 season. The two time Young footballer of the year made his championship debut v New York in 2014.
Paddy Durcan has been named as vice captain. We wish both lads well for the season ahead. #mayogaa #gaa pic.twitter.com/Vxsv9qBsml

Diarmuid O'Connor of @BallintubberCLG has been put forward as the Mayo captain for 2019.

No better man. A leader by example pic.twitter.com/buTMqjWpgI

You may also like
2 months ago
Padraig O'Hora gets his hair pulled as fly-goalie gets punished in Mayo championship
2 months ago
Andy Moran gets guard of honour into the dressing room after 3-3 haul in his last ever game
2 months ago
Situation at 'crisis point' as GAA referees dwindle amid incidents in four different counties
2 months ago
McStay announces 12-strong backroom team as Rochford quips about the challenge ahead
3 months ago
Eight years after first job interview, Kevin McStay gets dream Mayo job
5 months ago
"It's been a brilliant journey" - James Horan steps away as Mayo manager
Next Page