"I was angry watching it."

The Brian Cody vs Henry Shefflin battle has not settled down following Kilkenny's Leinster final win over Galway last weekend.

Shefflin won the last round but it was his old master who won it in Croke Park, and once again, the aftermath of the game has resulted in some unusual talking points. 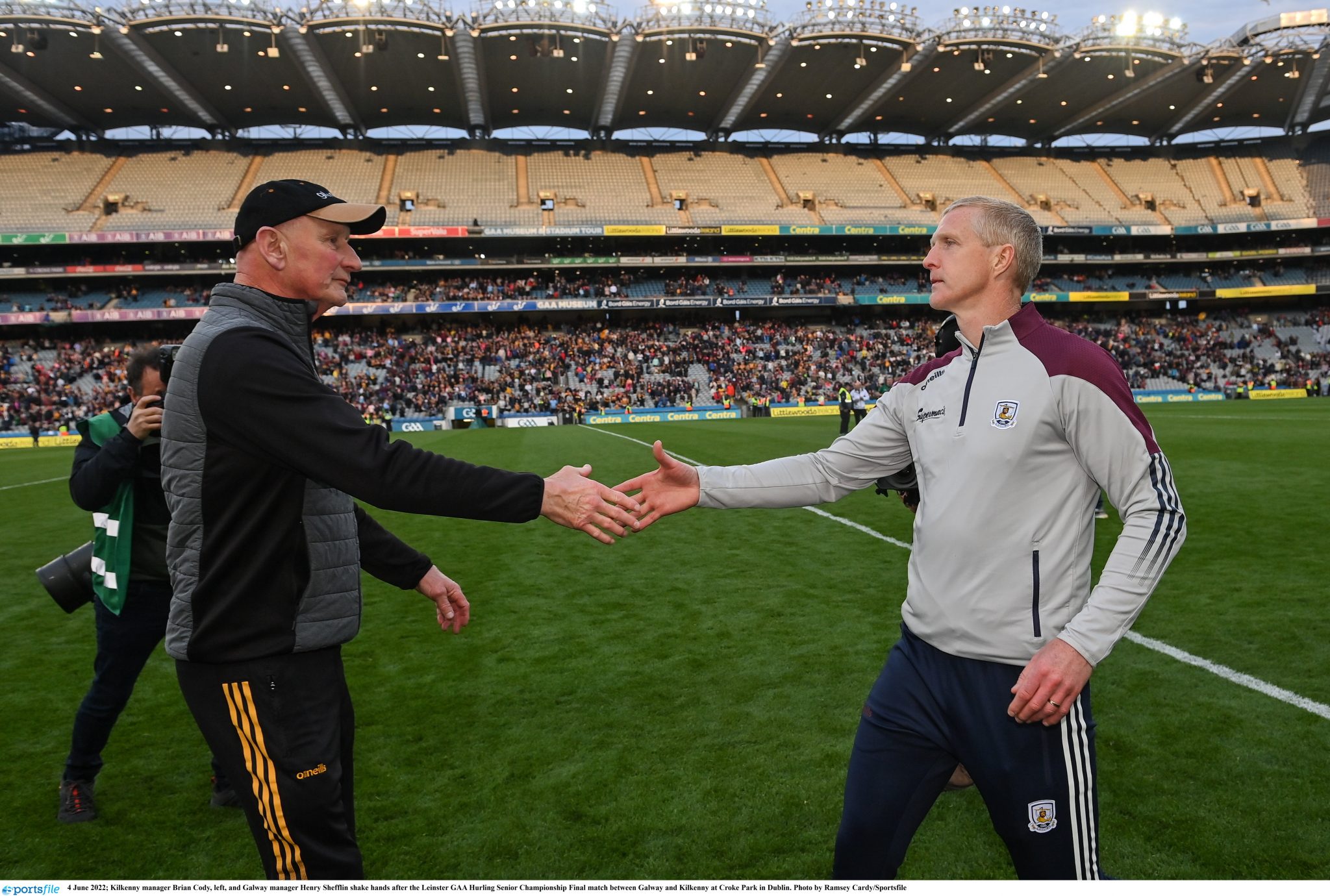 END_OF_DOCUMENT_TOKEN_TO_BE_REPLACED

On the latest episode of the GAA Hour, Diarmuid Lyng discusses the handshake, and Cody's celebrations following the game with former Limerick star Niall Moran.

"I was angry watching it," admitted Moran.  Genuinely angry, okay, first and foremost we have all qualified that none of us have left the endearing legacy that Brian Cody will leave on the landscape of GAA.

"I most especially am not qualified to pass comment on guys who have won All-Irelands, both as a player and multiples as a manager.

However, the one thing that I will feel I should comment on is every time we take to a field to train a team, or to train, I always use the Kilkenny model, their approach, the qualities that they have are the thing that you always want to instil in your team. 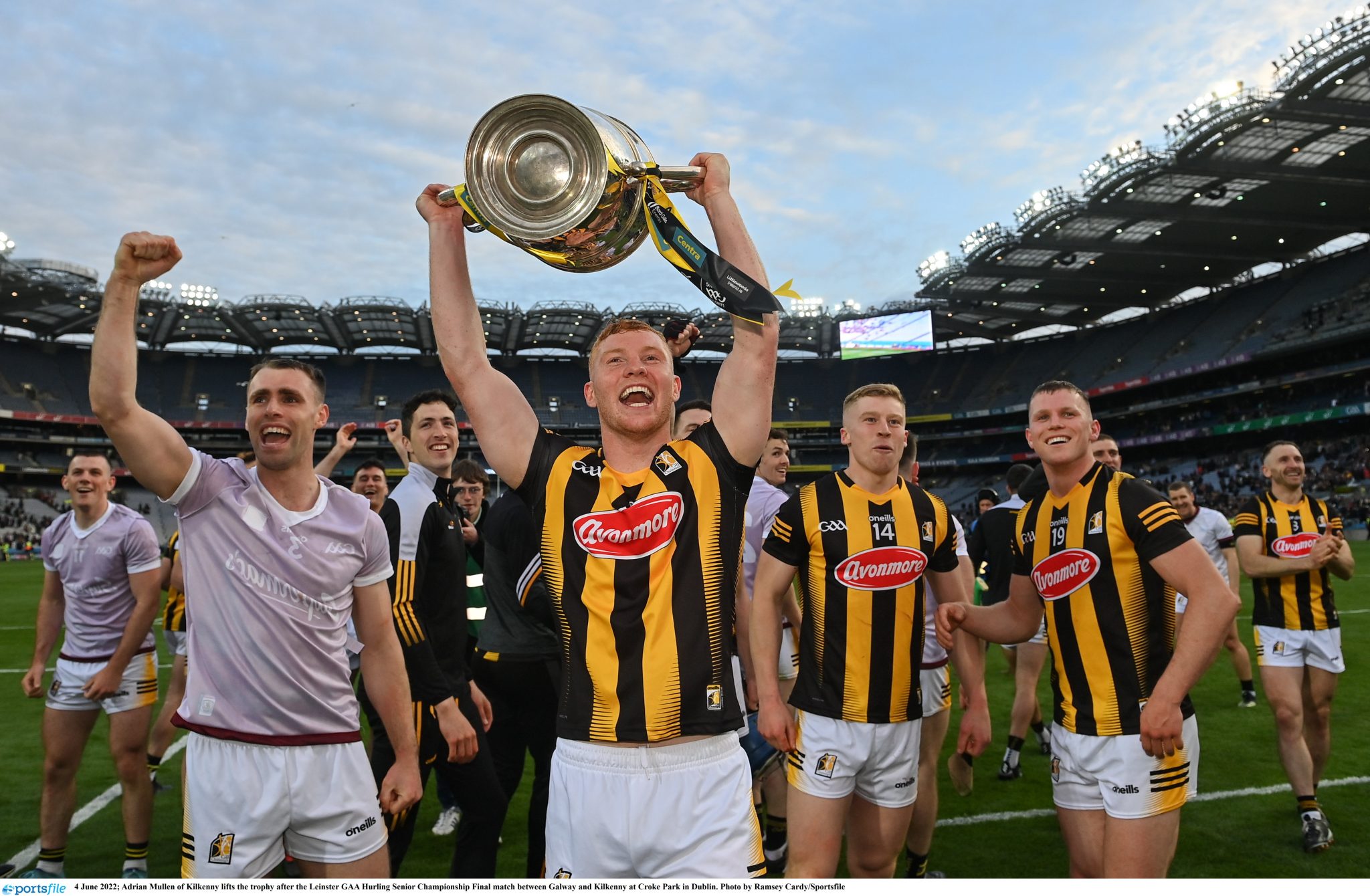 END_OF_DOCUMENT_TOKEN_TO_BE_REPLACED

"And their biggest quality that they always had, was a sense of being the ordinary, as in, just sense that… as you said, they’re great people.

"The genuine, the honesty, and I know what you say with the honesty and integrity on the pitch, but off the pitch like, Kilkenny people, you just enjoy their company.

END_OF_DOCUMENT_TOKEN_TO_BE_REPLACED

"They’re great fun, great humour, but there’s great sense a person in them, it’s the one thing that I, as a fan of Limerick, would take the most pride in our group, is that I do think that they’re just, from the manager down, they’re a very, very nice group. 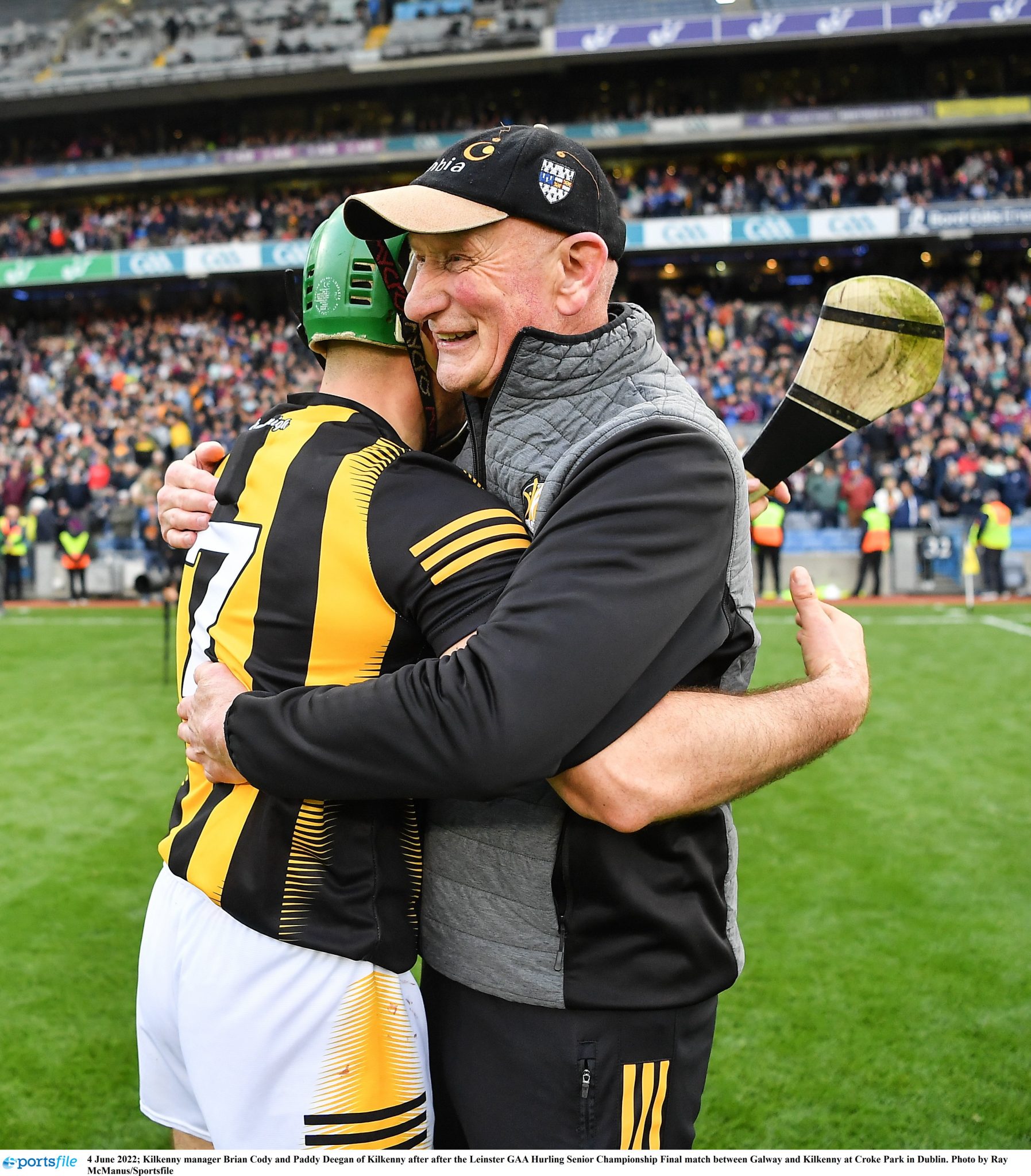 "Most self respecting mothers would love for their daughters to marry one of them, and I suppose you see the pictures of the boys without their tops in the paper today, I would say they definitely want to marry them," Moran joked.

"On a serious note, I was angry. It was obvious that this was a kind of playground fight spilling onto Croke Park. Like obviously what happened that day up in Salthill, that stunned Shefflin.

"I don’t think he saw it coming, and maybe the incident or the way it happened, I don’t think it was meant as what it was. Cody’s mind was gone onto the ref, and the handshake became irrelevant in his head at the time, but obviously people paid attention to it and it manifested. 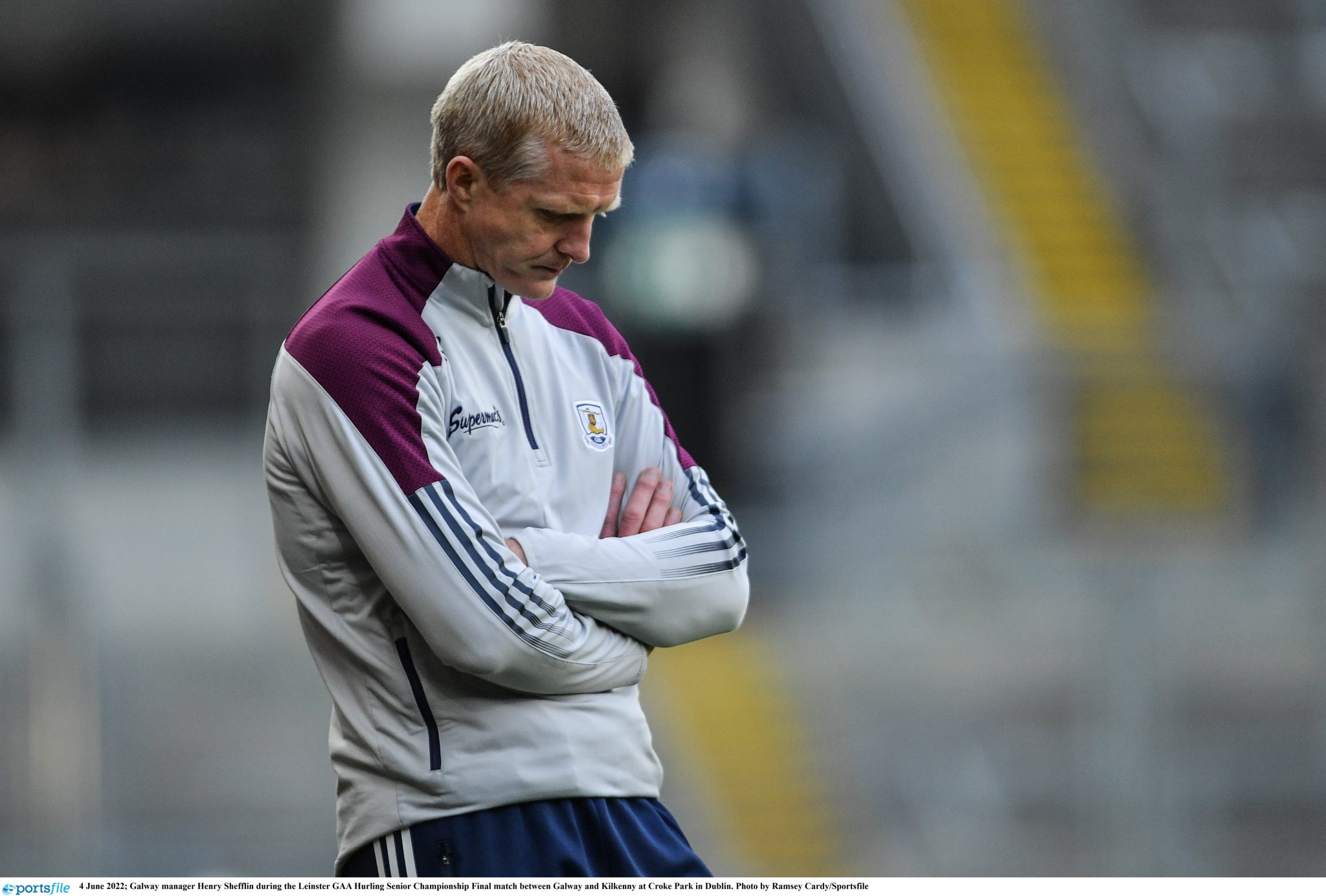 "When have you ever seen Cody going on, eulogising his players after a Leinster final win? Even after an All-Ireland final win, you seldom see it, he might do it with his management.

"He went and he was talking to the Galway boys, I have personally never seen him show an opposition that respect. It was as if it was a case of the cat who got the cream, and saying ‘now little boy, back in your box.’


popular
World Cup 2022 Day 12: All the major action and talking points
France demand FIFA change result of World Cup defeat over 'rule break'
Cristiano Ronaldo 'agrees £173m-a-year deal' with Saudi club
Damien Duff makes 'brutally honest' England World Cup prediction after Wales win
"Nowadays, even if I don't hit a ball, I don't care as long as we win" - Gleeson learning from the past
Castleknock's Warnock the hero as Maynooth win first ever Ryan Cup final
World Cup 2022 Day 11: All the major action and talking points
You may also like
3 weeks ago
Munster, Connacht and Ulster GAA clashes stack your TV guide this weekend
3 weeks ago
Jamie Clarke takes sabbatical from soccer to commit to Crossmaglen
4 weeks ago
Paul Finlay reveals secret to high performance in your late 30s
1 month ago
The one moment that shows why David Clifford is the best player around
1 month ago
Quiz: Can you name these intercounty GAA teams from their nickname?
1 month ago
The five most unlucky players to miss out on an All-Star
Next Page