The warm weather training didn’t seem to get to the Kerry lads.

With Kildare jetting off to Portugal for a warm-weather training camp, Marc Ó Sé spoke on the GAA Hour about the trips abroad.

You can read about the day to day in the camps here.

But it’s not all go with the lads when they are away.

When asked about how players deal with being left idle in their downtime, Marc revealed the bad influence that his older brother Tomás and Paul Galvin had on the younger lads.

“Boredom does come into it and that’s when lads start, and that’s when the messing starts… I remember there was one night we were inside our apartment and it was so warm we had the door open and next thing anyway there was soft tomato smashed off the back of my head and I said ‘Where the hell did this come out of?’"

“But the following day anyway there was all out war then and there was a huge food fight the following night and then I remember Galvin saying to me (about) the young fella that was with him in the apartment, so we were having our food the following day and then next thing this fella had his pockets full of tomatoes, yoghurts and he turns to Paul and says ‘look at the ammunition I have for tonight Paul, we’re definitely sorted for tonight’ and Galvin was saying to me that he’s created a right beast here.” 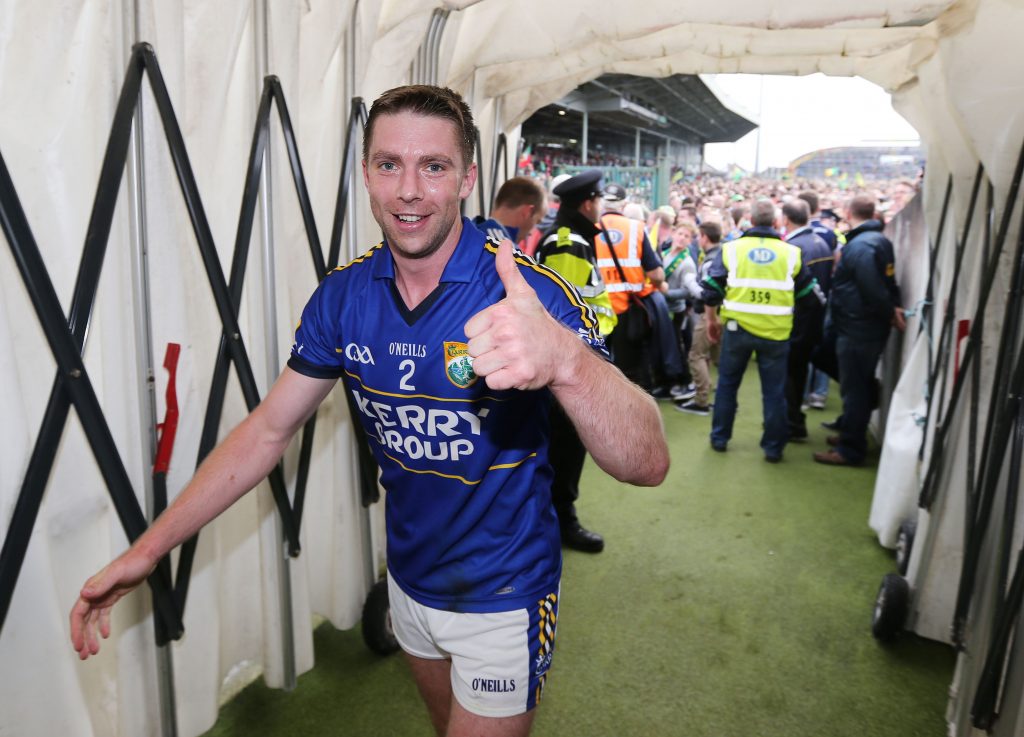 However, Marc was quick to reiterate although there was a fair share of messing that the Kerry squad were hard at work when abroad.

“I suppose the county board were putting all that money together for us and it was important so we probably behaved ourselves over there as well and we realised we were one of the lucky teams and not all inter-county teams go over there and there definitely was a maturity to our group as well that at the end of the day when we were out there we knew we had to work hard and that’s something we definitely did.”

No trouble in paradise for Kerry anyway…

You can listen to Marc's full interview below starting from 15:40


popular
Warren Gatland mentions three Irish players as potential Lions captain
The SportsJOE 12 o'clock quiz | Day 221
"We're doing it for the group and for what's going on in the country" - Andy Farrell
QUIZ: Can you guess the football club badge?
Two changes as Ireland name team for Six Nations title decider
The SportsJOE 12 o'clock quiz | Day 220
Two Arsenal fans engage in possibly the best Twitter argument of all time
You may also like
4 days ago
No victory speech for Clifford as Cavan drop down the Leagues
1 week ago
"There’s nothing to state ‘lucky winner.' An All-Ireland medal is an All-Ireland medal"
4 weeks ago
Marc Ó Sé: Split the season, give Tony Brosnan his Kerry chance
1 month ago
Club championship just won't be the same without Tony Brosnan
2 months ago
"Even on player's bad days, you were very kind" - Seán Óg sums up O Muircheartaigh's magic
4 months ago
"I don't think forwards like when you play that half a yard in front"
Next Page