In Tipperary, they'll never forget it.

Ten years without an All-Ireland. Almost five minutes without a score.

Nerves. Wides. Tension. The opening stages of the 2001 All-Ireland senior hurling final between them and neighbours Galway were error strewn and they were frantic.

But Tommy Dunne had ice in the mind.

Pulls, deflections and poor touches. The ball breaks and it's his now. Under the glare of the Cusack Stand, the Toomevara greyhound brings it under control with a mere flick of those prodigious wrists, before gliding past a Galway tackler and then he sweeps it over off the left. 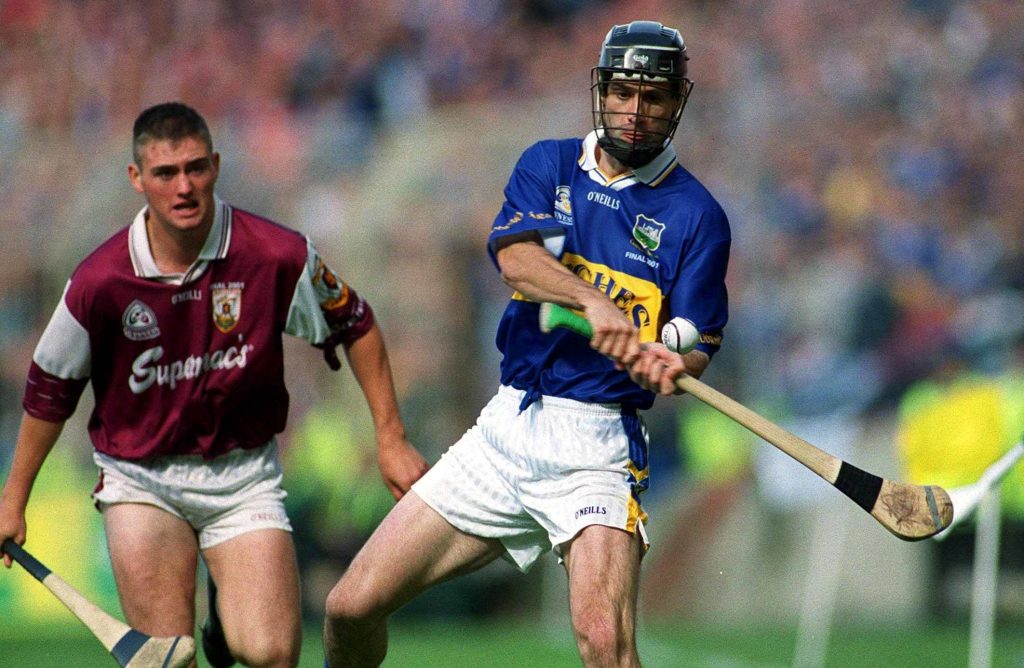 He made it all look so simple, re-live the moment here.

"Nicky (English) told me he still remembers it! He couldn't see because the sun was in his eyes but he knew by the sound off the hurley it was good," Dunne says 19 years on, on Monday's GAA Hour Hurling Show.

It was good alright. Tipp were up and running. From there, the Premier would bring an end to their conspicuous absence from the hurling roll of honour, with Dunne, the Tipp captain, earning man-of-the-match and winning the Player of the Year award later on.

It really was the perfect season for Dunne, so perfect that not even being restrained from climbing the steps of the Hogan stand to receive the cup, couldn't over-shadow it. As it turned out, the Hogan Stand was being rebuilt at the time (between 1999 and '01) and Dunne remains one of the few captains not to have accepted the cup up high. 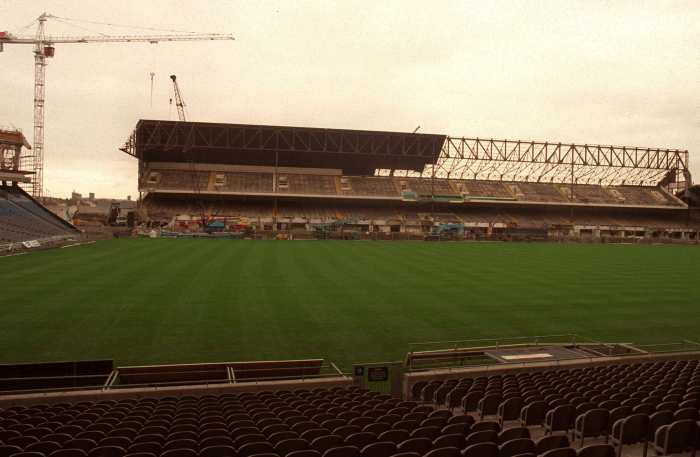 END_OF_DOCUMENT_TOKEN_TO_BE_REPLACED

"I think about lifting the cup all the time but it never crosses my mind that I lifted it on the pitch rather than on the stand! It's not something that bothered me. In an ideal world, you'd like to be walking the steps of the Hogan Stand like almost every other captain in history did..."

"But when the moment and the match crosses my mind, and it does quite regularly - it never really crosses my mind that I didn't lift it in the Hogan Stand to be honest with you..."

"There was nearly more controversy about people and supporters not being allowed onto the pitch! That didn't sit well with a lot of GAA supporters...I can remember an aunt and an uncle of mine coming close to assaulting a few security guards," he says with a laugh.

Few would have predicted that it would take the Premier seven years until they'd win a Munster final again.

"I've lost five Munster finals, I could write the book for you, on losing Munster finals if you like. In the first round, it was just chaos. If you were any bit off colour, you were gone!"

But Eoin Kelly and Lar Corbett, babies of the '01 triumph, were coming into their prime then, and the pair would eventually bring the glory days back.

"Eoin and Lar gave us a new dimension up front. Pace, scoring ability, they were a bit unorthodox. They came in with little or no experience and blended in lovely..."

Dunne also plays his part, having been part of Liam Sheedy's coaching team brought the Liam MacCarthy back in 2019.

You can listen to the full Tommy Dunne interview from The GAA Hour Show here.


popular
Roy Keane's first impression of Cristiano Ronaldo proved to be very accurate
The SportsJOE 12 o'clock quiz | Day 290
The 14 Irish players Down Under as TG4 come up with the goods once again
Lady Gaga will perform Satanic ritual during Super Bowl halftime show, according to conspiracy theorist
Fernando Torres has got absolutely jacked since retiring from football
The controversial reason Conor McGregor's win over Nate Diaz was not unanimous
QUIZ: Can you name all of these 1990s GAA stars?
You may also like
1 week ago
"The divil you know is better than the divil you don't" - Larkin stands by Cody
2 weeks ago
"Is it curry or is it stew?" - Seamus Flanagan and a Limerick training session in November
1 month ago
"Cillian O'Connor, amazingly, didn't even flinch at what was said by Philly"
1 month ago
"It's going to be very hard to see anyone laying a glove on Limerick for a while" - JJ Delaney
1 month ago
"He isn't a flat track bully; he's the reason Mayo hammered them"
1 month ago
Mayo know what's required to beat Dublin... but it could get dicey
Next Page