Supporters will be let into GAA games once more. Unfortunately, this only applies to a small few of them but by this stage, we've all learned to gleefully accept even the slightest bit of leeway.

The new rules concerning GAA and sporting attendances are as follows:

Thankfully, the guidelines regarding attendances for sporting events have been loosened slightly, with county boards and the various stakeholders finally being given more of a say in the matter. But it's still up in the air as to whether more than 200 people will be permitted to attend county finals and semi-finals which are taking place in bigger stadiums this weekend for example.

On Tuesday morning, Kilkenny hurler Eoin Murphy and Dublin footballer Brian Fenton discussed how the increase in attendances will affect them, and will affect GAA people in general.

"I know my own mother - normally this time of the year, you wouldn’t see her at home, she’d structure her whole weekend around the club games and you’d have a better chance of seeing her at a match," says the Kilkenny man at the launch of Avonmore Protein Gold. 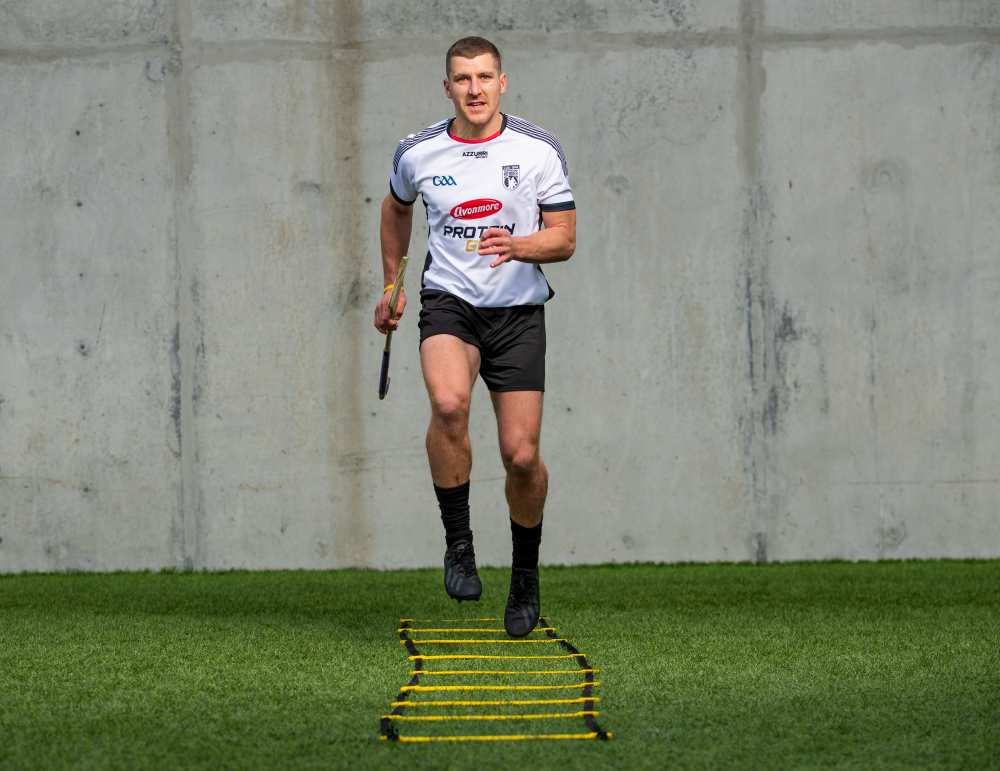 "So she’d go to three on Saturday, three on Sunday and that’d be her whole weekend. She was finding it quite hard, but that’s not just my own mother, it’s the same all over the country so it is great that the social aspect will come back into it…"

END_OF_DOCUMENT_TOKEN_TO_BE_REPLACED

"It will be the start of returning to normal," he says of the increase. But in those stadiums, like Croke Park or Páirc Uí Chaoimh, Semple - with only a percentage allowed in, it will be a bit unusual. On the big days you are used to 20,000 and more, where you can't hear yourself talking. It will take some getting used to.

"I just think everybody across the board is just delighted that there is going to be some form of championship. There’s obviously a lot of responsibility on inter-county players, teams and managements and boards that guidelines are adhered to and no-one’s going to be foolish about it either," he added.

Initially, Brian Fenton felt that the absence of supporters would take away from games hugely, but having played through a club season, he claims that the 'inner voice' still powers you on. None-the-less, he's glad to see crowd limits increase.

They're through to the Dublin quarter finals after beating Oliver Plunkett's by 2-13 to 2-10 🇶🇦 pic.twitter.com/Ww3Ds1R935

"I was of the opinion earlier in the year of how important the crowds are. And yeah, I still love a packed house and know how important Dublin fans have been to us over the years, picking us up when times are tough - you think of Kerry getting goals in All-Ireland finals, it’s the crowd that lifts you again - but having come through the club season, it still comes down to, even in an empty stadium, that little inner voice that you have and as a team that you have which really pushes you on to get victories and getting performances and so on. It would be great to have them there, but as a team, competitor and a player, you still want to perform to your best. 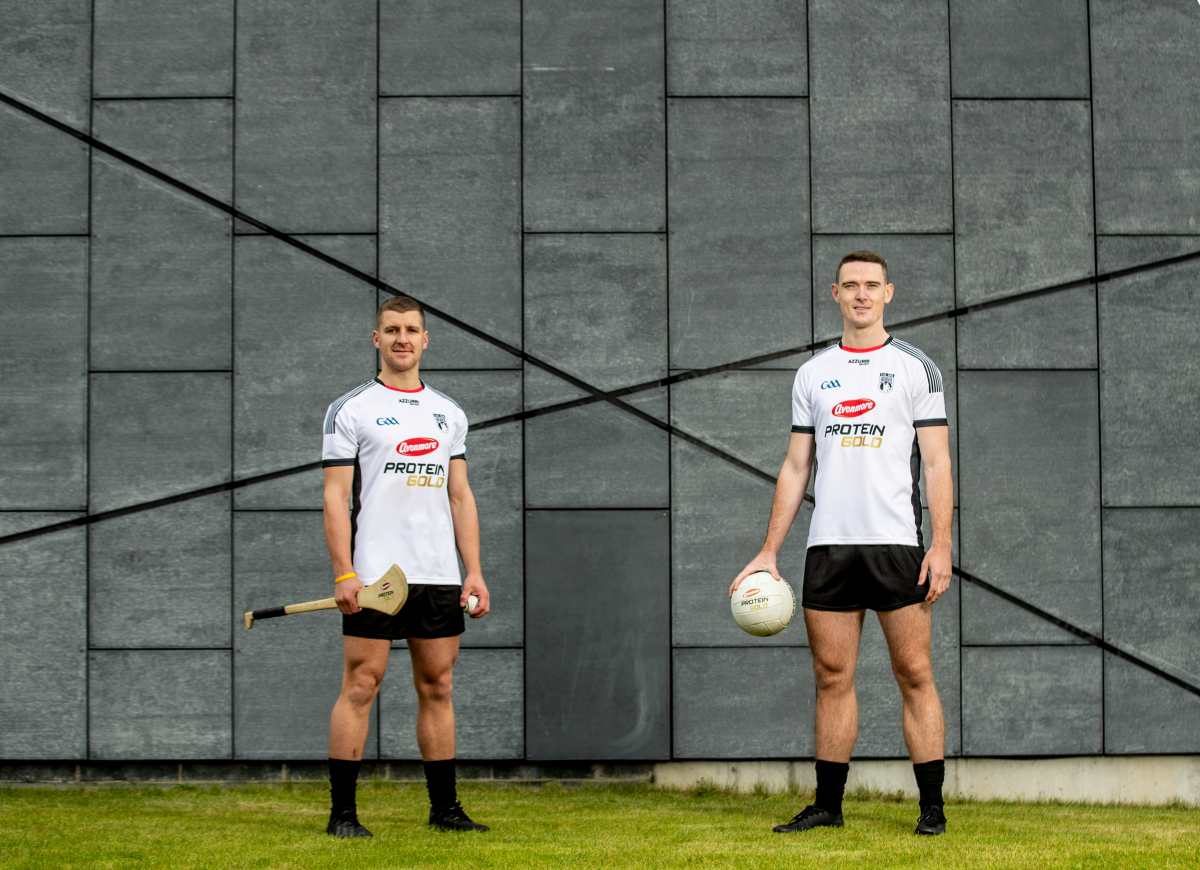 Dublin footballer Brian Fenton and Kilkenny hurler, Eoin Murphy, have teamed up with Avonmore Protein Gold in advance of the start of the 2020 Football and Hurling All-Ireland Championships. Fenton and Murphy who have nine All-Ireland Championship medals between them were representing the Gaelic Players Association, of whom along with the GAA, Avonmore Protein Milk are a long-standing supporter. Credit ©INPHO/James Crombie


popular
'Make him hurt, make him yours' - How the Springboks ruled the world
We knew Sean O'Brien wouldn't let us down with his Lions XV
Jose Mourinho is about to step up and become the hero football needs
Saudi prince 'prepares £4bn Manchester United takeover'
Springboks legend Tendai Mtawawira tells us what he really thinks of Ellis Genge
Manchester United owners have reportedly set price for sale of the club
The SportsJOE 12 o'clock quiz | Day 334
You may also like
1 month ago
"The GAA need to be more aggressive. They need to pull some of this back"
1 month ago
Night to remember for Mackin at TG4 Ladies football All-Stars
1 month ago
"Hang on lads, there is more to life outside of Dublin" - Connellan is a rebel with a cause
1 month ago
"People that get All-Stars aren't just a cog in the wheel. These are the special, outstanding players"
1 month ago
"It's just a really hard thing to step away from" - camaraderie keeps pulling Davey back in
2 months ago
De Búrca keeping positive as Fenton and Hegarty are the top dogs
Next Page