On Saturday, it was Kerry fans fretting over David Clifford. Donegal supporters are mid-way through the wringer after Michael Murphy walked gingerly off today.

Dublin are already heavy favourites for their seventh Sam Maguire in a row. Without kicking a ball, their odds of winning again in Croke Park, this August, could get even more prohibitive.

END_OF_DOCUMENT_TOKEN_TO_BE_REPLACED

Donegal sliced and diced Down to advance to the Ulster quarter finals. Paddy McBrearty and Ryan McHugh excelled, yet again, while Jamie Brennan came off the bench to nab 1-1 for himself.

Up next for Declan Bonner's side are a Derry team that won the Allianz Leagues Division 3 final and have looked bold in attack under Rory Gallagher. The big talking point from Páirc Esler, though, was Michael Murphy and his iffy hamstring.

The Donegal captain had scored 0-2 [one score from play] when the hamstring that had troubled him in the league came back twanging again. Murphy had looked good for 27 minutes and then he felt that old, familiar and annoying pull. 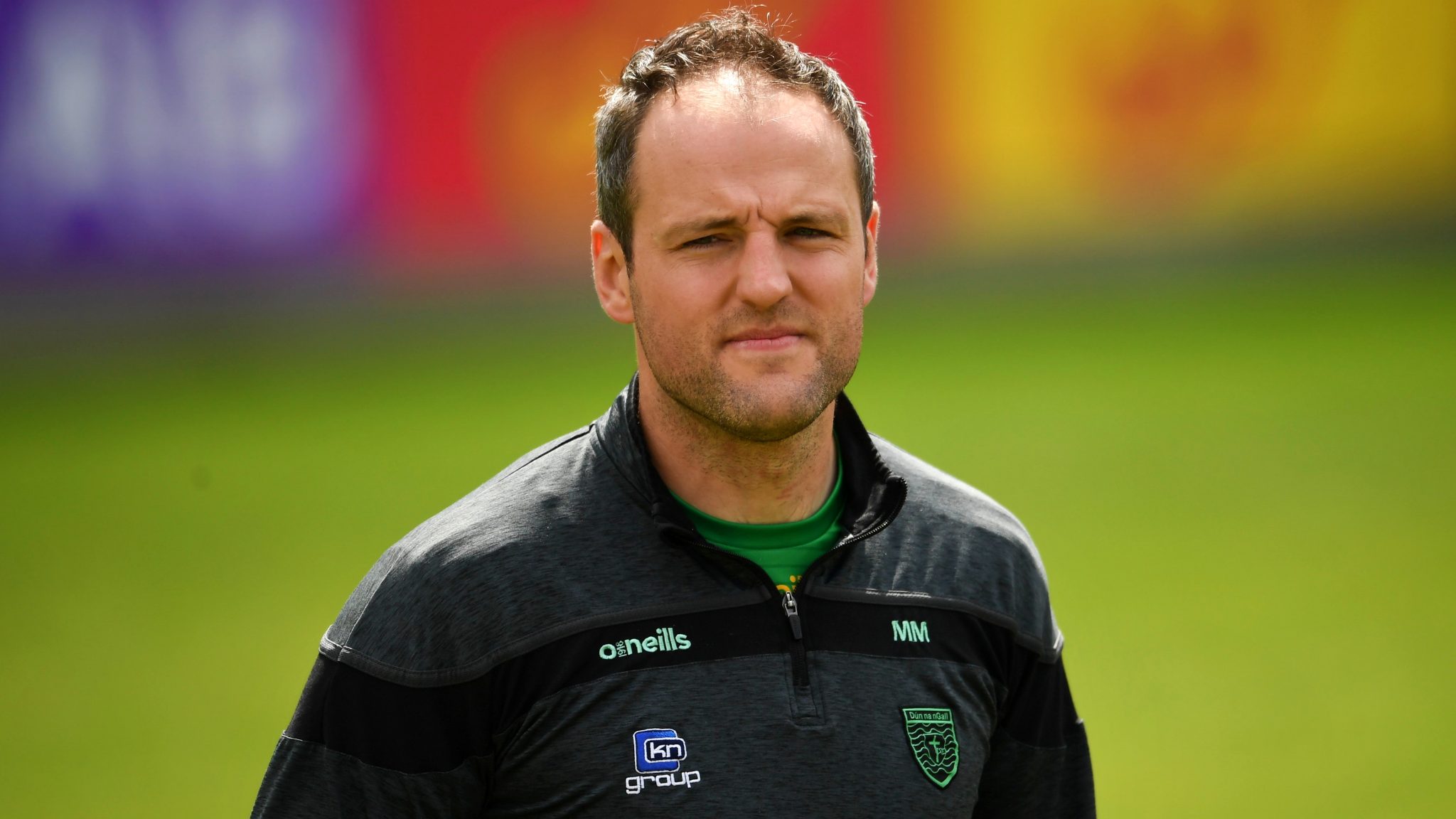 Michael Murphy lasted only 27 minutes for Donegal against Down. (Credit: Sportsfile)

Off he went, looking glum. Cursing his luck after tearing up trees in training only to get the tweak when he was in his pomp.

Donegal hardly missed him and Bonner will be pleased that his team had 11 different scorers against Down. Following the game, Murphy told reporters that he hoped his hamstring was 'not too bad'. It was left to Bonner to provide whatever extra clarity he could give, especially with Murphy not due for a scan until early in the week. He told Donegal Sports Hub:

"I don’t think he has done any extra damage. I’ll go back inside and speak to the medical team. We’ll get him assessed."

"He tightened up and we just took him out as a precaution," he added. "Michael is about long enough so he knows when he has to come out. We got him out at the right time."

Murphy and Donegal have two weeks before the Derry game, in the last eight. We may see Donegal start their captain on the bench, on July 11, and hope they do not need to call on him.


popular
"Johnno went, 'We’re not moving! You're trying to mess us about!'" - Ben Kay recalls red carpet controversy
"Some of the generals wanted me executed" - Irish rugby legend on flag caper that went wrong
Tommy Fury spotted having the time of his life at student night out
Peter Keane's future as Kerry manager in doubt after strange statement
Garry Ringrose challenges "pretty ridiculous" changing conditions for women's players
No Simon Zebo or John Cooney as Ireland gather 50 players for one-day camp
"Jesus, the man deserves an All-Ireland medal, but it doesn't look like he's going to get one now"
You may also like
3 days ago
SportsJOE Gaelic football Team of the Year
4 days ago
"Why is he going for the top right hand corner?" - The GAA Hour break down Ryan O’Donoghue’s penalty miss
4 days ago
"What Tyrone winning brings is hope" - Jim McGuinness and Kieran Donaghy believe the GAA landscape has changed
4 days ago
Sean Cavanagh praises certain Tyrone players for stepping up and reaching their potential
6 days ago
Mayo are favourites but Tyrone will benefit from rocky road to the final
6 days ago
Fans try to sell their Gerry Cinnamon tickets so they can watch the All-Ireland final instead
Next Page