For the longest time, Kieran McGeeney was top dog.

There was no title but there were also no arguments. Everybody knew. 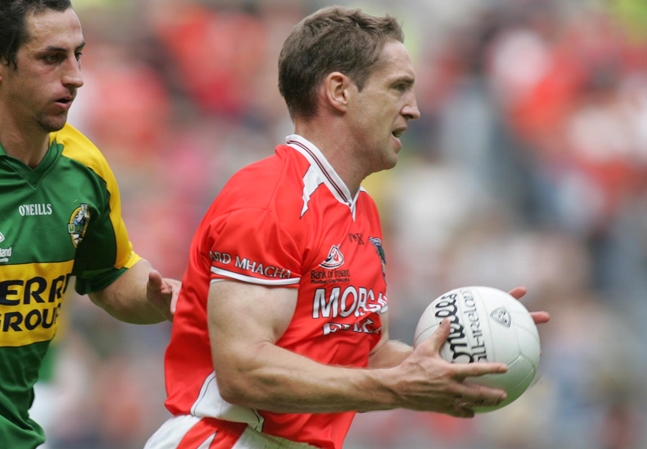 McGeeney's retirement left a chasm that was eventually filled by the rampaging Tyrone forward Mattie Donnelly.

Donnelly's gym sessions - such as besting the 100kg prowler push - are the stuff of legend and the effects are noticeable.

Roscommon's Cathal Dineen was voted GAA's most ripped player, last year, but nobody could deny Donnelly in one department.

The next time someone slags you for doing bicep curls, show them a picture of Mattie Donnelly. @TyroneGAALive pic.twitter.com/yAtIbg07q4

His position was unchallenged for months upon months until Munster brought in a South African on a short-term contract and made us think again. 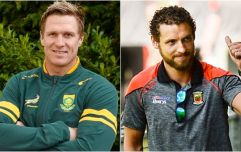 END_OF_DOCUMENT_TOKEN_TO_BE_REPLACED

It was following Munster's 38-0 victory over Leicester Tigers, and his two-try performance in that effort, that we were selecting a main story image. We typed in 'Jaco Taute' into Inpho Photography's search engine and this popped up. 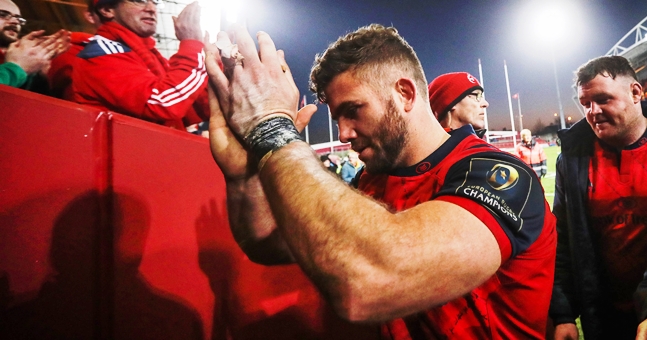 Having arrived in mid September, the South African has taken to Irish rugby with stunning rapidity.

He just gets Munster Rugby. 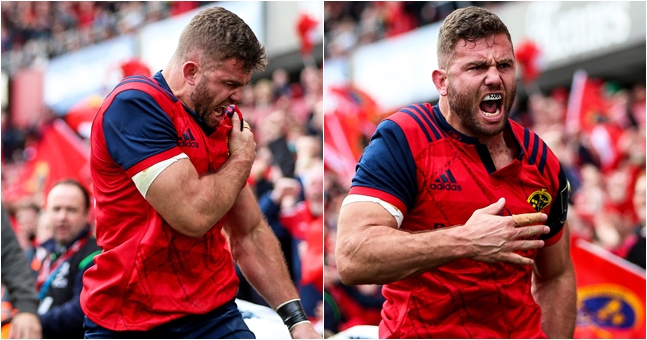 The arms of a lumberjack, surely, not an outside centre. Taute's Instagram page confirms he has been pumped for rugby since making his professional breakthrough.

Munster fans have been rapt by Taute's performances this season and the province could certainly do with his brawn, and attacking nous, as they challenge for titles on two fronts this season.

Taute is not the only one threatening Donnelly's reign.

Defined but definitely up there. 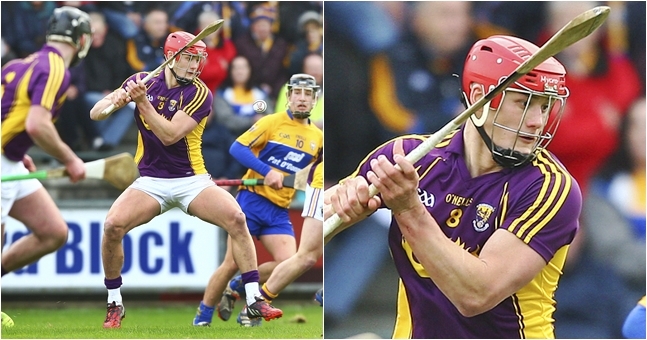 You need some timber to swing the ash. 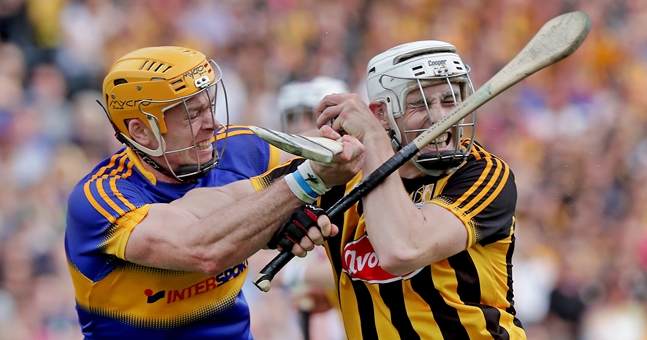 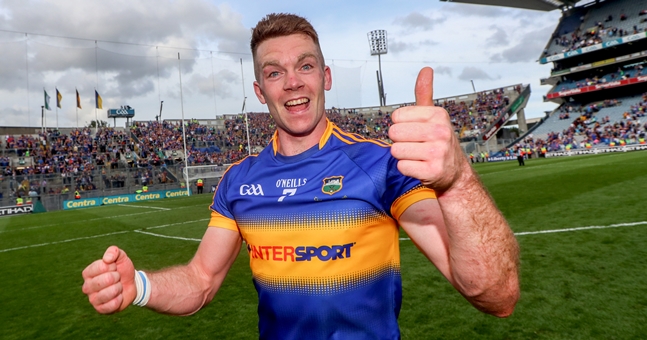 This Euro 2016 came as somewhat of a surprise to many football fans.

We're coming for you 🇮🇪 pic.twitter.com/qrYkHDZM2u

But anyone that followed Hoolahan's career closely would have known he puts in the hard work. 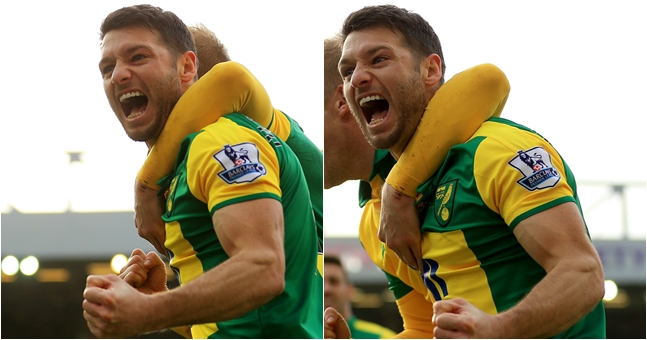 Word of mention for Shay Given too... 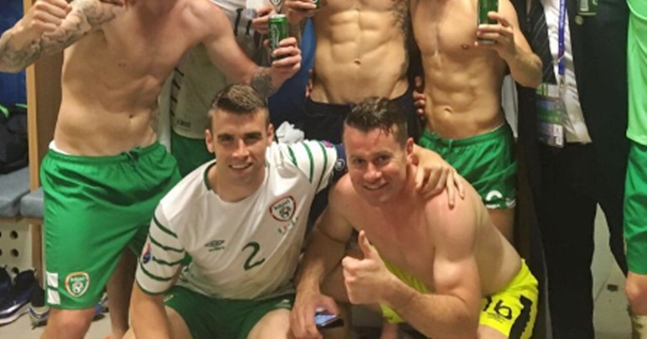